3D Touch is a new experience for iPhone lovers, so all techies are trying to use 3D touch on all iOS device, that has. But it’s not possible because its hardware features added only on iPhone 6S, iPhone 7/7 Plus, iPhone 8/8+, iPhone 10 and newer models. But some third-party apps or tweaks make your iOS-like 3D touch featured on iPhone 5S/5, iPhone 6/ 6 Plus. Here I tried to help or fix 3D touch not working on iPhone XR/XS Max/XS/X, iPhone 8 (Plus)/ iPhone 7 (Plus) in iOS 13/iOS 12. Also, Also, note that Apple dropped 3D touch function in iOS 13 or later, Now All 3D touch gesture works on normal long touch and hold on the Device screen. That you can test on None 3D touch iPad. To Delete and move jiggle apps icon on iPhone home screen, iOS 13 or later device iPhone/iPad users find Rearrange app option under the 3D touch popup while we long touch and hold on the app icon. Select the Rearrange apps option, and get jiggle apps to move or delete. Apple Stopped 3D Touch Hardware on new iPhone 11 Series [iPhone 11 Pro Max, iPhone 11, iPhone 11 Pro].

Let’s enable 3D touch using below troubleshooting guides and enjoy some very essential 3D touch operation that will make your device faster with less finger tap on the screen. Access in-depth options without launch app from the home screen by force Touch.

At this point, you mark these three points, if your Pressure Touch won’t responding to your iPhone.

Fix 1: 3D touch is disabled before

Apple gave an option for disabling 3D touch, if you aren’t compatible with the popup on the screen, then you go for it.

3D Touch not working on iPhone

A finger tap on screen level should be different for all human being. How do you feel about your finger touch? Just set on that basis. So you can set or adjust the pressure level on screen in three options (Light, Medium, and Firm). According to this setting, you can activate 3D touch option on the screen, when you force touch on the screen. 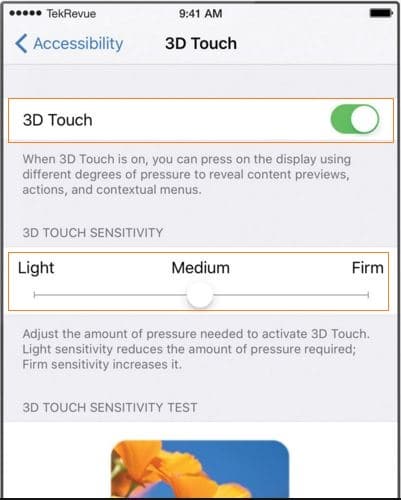 First check your installed iOS app updated, till now most of the apps are working with a 3D touch due to users facility.

in iOS 13, Open App Store > Tap on your Profile icon > Scroll down and select Update All 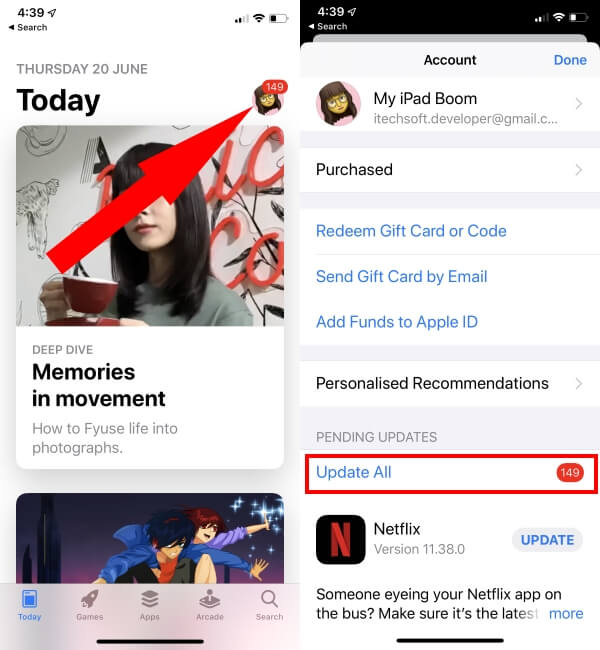 In iOS 12, Go to App Store > Updates tab from the bottom (Showing list of all app update available in the queue).

Your screen broke and damaged; then you should go with apple’s screen replacement or repair guide. Else buy and do yourself with Self iPhone screen replacement full kit. Because we noticed, many iPhone 8 Plus/ iPhone 7 Plus and iPad Pro 9.7” users got success in 3D touch after the replace screen. 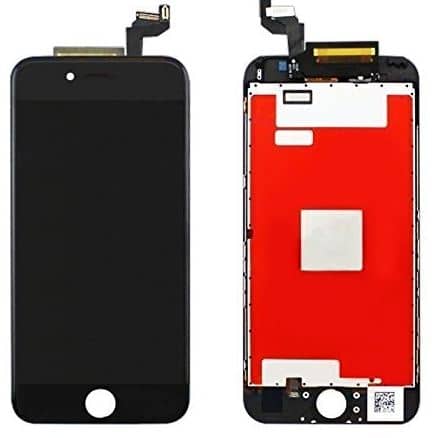 3D Touch is not working on iPhone, then anyhow fix with above solutions. And enjoy the most spectacular technology that’s available, You have only.

External Display Not Working On Mac & Not Detected (Fixed)