Year to year the Apple-hosted Special event calls Apple Desing Award (ADA) is a session of the Apple’s annual Worldwide Developer Conference. This year in WWDC 2017, first-day iOS 11 features, watchOS 4, tvOS 11, and macOS High Sierra, then the second day the Apple Design Award Winners 2017 have been announced by the Company. Let’s a sneak-peek on what third-party software developers/designers have been selected for the Desing Award.

Do you know how to Apple chooses the design award winner? There is not any particular process for Apple design award submission, but the brand finds good App designers itself. Company picks the winner according to well-designed, state of the art and more innovative. It’s not enough. Also, it also looks for apps which offer the advantage of the latest hardware, brand new OS, and technologies to provide rich functionality, high performance, and extensive System integration. 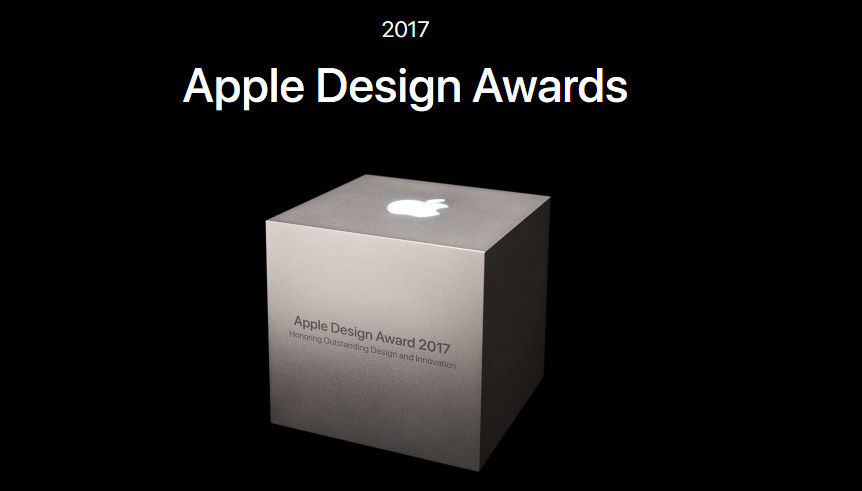 BlackBox – think Outside the Box

The Blackbox is an intelligent puzzle game developed by one person, and he is Ryan McLeod from the USA. It expands users creative thinking and encourages to solve puzzles by turning, shouting clicking and snapping. Blackbox compatible with iOS 9.3 and later all iPhones, iPads and iPod touch.

Splitter Critters, the level-based arcade puzzle game for iPhone and iPad design and developed by two guys from the Vancouver, Canada. The sleek mechanic is that App supports haptic feedback for iPhone 7/ 7 Plus (Expected for later models).

Mushroom 11, the mixes physics problem solving and hand painted puzzle game uses multitouch technology. The game is build up by a team of four persons from the USA. Enjoy Mushroom 11 on all running iOS 8 and later Apple’s iOS devices.

Old Man’s journey is the best-played iPad game. It is crafted by a team of five in Vienna, the capital of Austria. Got Apple Desing Award because of immersive and meaningful gameplay, beautiful UI and hand-drawn art style.

Severed is a narrative driven adventure game. In the game used highly-fidelity graphics and effects. Also, Severed supports for Game Center achievements, 3D touch to peek-pop in-game maps and much more. A plus point is that it offers iMessage App, too. An App is made up by a team of the Dozen in Toronto, Canada.

The lake game has lifestyle base concept. It comes packed including creativity-enhancing tool, easy to use color palettes, and fantastic illustration to help anyone can be present its power of the brain. The app fulfilled by technologies like Spotlight search, Handoff, CloudKit sync and much more. The app is created in Slovenia by a mastermind team.

Kitchen Stories is the effort of two younger women who are from Germany. This application is available for three different platforms like iOS, WatchoS, and tvOS. Great digital tool to make delicious food at anywhere.

Things 3 is one the great task manager app for macOS, iOS, and wachOS. Best to use on iPad with an enabled Split view and Slide over, handoff to continuity on any nearby Apple Device. created by a German iOS developers team. I like things 3 especially use on my iPad Pro to collect and organize my full day thoughts.

EIK is a simple app to convert currencies on the go. It shows up interactive rates table at a glance. Furthermore, comes with input digit box that gives your own rates. The Same app can also be sync on Apple Watch, too. This Free app is made up by two guys in Singapore.

Enlight is #1 Photo Editing Application for the iOS device. it delivers industrial level feature into the tiny pack. Good for editing pictures such as pen sketch, oil painting, and editing photo up to 50 megapixels.

AirMail 3– the powerful mail client tool for the Apple Watch’s WatchOS, Mac’s macOS and iOS. It also offers iMessage so you can easily send with you toting friend. Best app to create high-quality PDF on the go.