For iOS 10, there is new Xcode 8 beta with iOS 10 SDK for iOS developers. It’s new things for iOS programmers because recently, Apple announced its next generation iOS 10 and it’s code editor Xcode 8 include iOS 10 SDK so literally more APIs and frameworks for apps. If you’re an iOS developer then now you can extend your next app structure for Apple’s messages, Siri, maps and Phone app. iOS 10 SDK’s new API and services will enable you for new capabilities with Homekit for iOS 10, CarPlay, Live Photos, CloudKit, Siri Support and more. In addition, You may also like iOS 10 compatible devices. 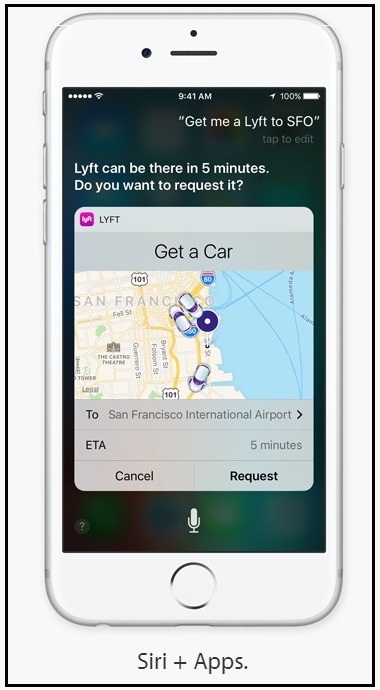 SiriKit provides services for limited categories apps, the list of apps you can see below. You can now make Siri compatible apps such as Audio or Video calling means VOIP base applications, Messaging apps, Apps that we used for sending or receiving payments, Searching photos, booking a ride, and organization of workouts.

In short, user will make a request with service and Sirikit sends your extension an internet object, which describes your request, so that navigate data concern to the request. According to macworld, SiriKit is limited and it works with the six types of services which are already described above. 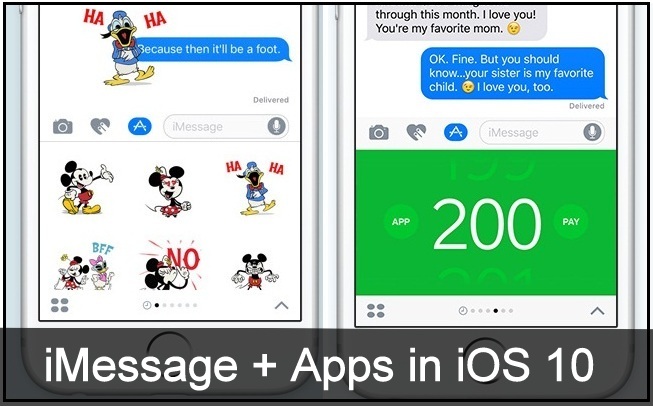 Apple introducing App store for iMessage in iOS 10. It allows to creates two type of extension for message app such as Sticker pack, and iMessage app . through new extensions user can send stickers, text, media files and interactive messages. So iMessage extension will take app at a new pick because users can download stickers from sticker app, and send text, sticker, media files in all conversation.

In addition, Developer can also build up a sticker pack without writing any code. Just drag images into the Sticker pack folder inside the stickers asset catalog in Xcode.

In iOS 10, Callkit gives permission to integrate VOIP (voice over internet protocol) apps with the iPhone user interface, therefore user can give answer of VOIP app on iPhone lock screen as well as view contacts of VOIP app in the phone app’s favorites and recent views. here look best VOIP for iOS 10. 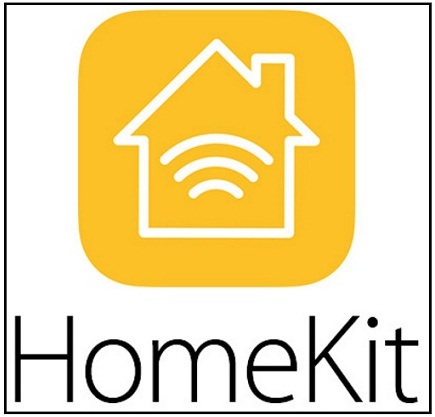 Apple carries its iOS 9 Homekit concept at a new level in iOS 10. Because in iOS 10, users could be organized their Homkit accessories on control center.

Are you an iOS developer and having any more information about on Apple iOS 10 SDK. Please share it in the comments box for our readers.