Apple released iOS 8 Beta 5 before earlier day, with few latest features that all features are you can find here, its notable update has been revealed so far. Apple discovered in its WWDC keynote June 2014, in next autumn coming iOS 8 with lot of good features like Interactive notification, Handoff, widgets, third party keyboard and more. Apple has released from its last Unveiled to so far, Beat 1 iOS 8 to Beat 5 iOS 8 with lot of changed. Let’s check features of iOS 8 beta 5 for iPhone and iPad.

Apple has released its coming iOS 8 version iOS 8 Beta 5 for iPhone, so far above you could seen that just title, which features in iOS 8, but now you can elaborate it. 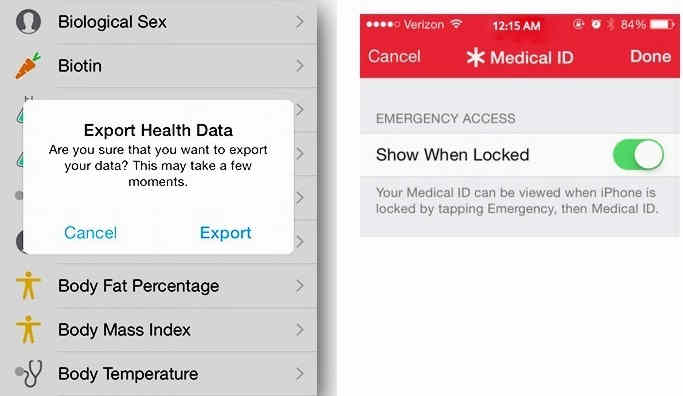 iOS 8 Beta for iPhone and iPad

In health app lot of change in it by apple.inc, from new icon of Health app body data to Extra features of export health data. It means number of changes in health app in iOS 8 beta 5 for iPhone.

Also you can get your Medical ID on Emergency Lock screen.

In the healthkit apple has add new data type it’s a Spirometry Data type. Means of that its measure breath of heart. So damn it’s a great usable feature. Even any types of blood group that was set in, Medical ID earlier to iOS 8 Beta 3 will be cleared. Pairing of User Interface (UI) for BTLE health devices has been removed from healthkit and now it’s accessible from,

In iCloud toggle, there are many iCon change like iCloud Drive, Backup, Keychain etc. now you will get its in ultimate iOS 8 also. After install iOS 8 Beat 5 for iPhone and iPad, you can check it.

Now in iOS 8 beta 5 for iPhone, using the recovery option you can leave it in a state where, new items
where you new objects, added to the Keychain do not sync.

In this features, you can keep up to date with your carrier network Wi-Fi. It means Wi-Fi calling on supported carriers. On top side of the screen you, get label update in iOS 8 Beta 5.

To activate Wi-Fi calling functionality for T- Mobile in The US only, follow below step.

Note- Toggle the Wi-Fi calling tab to ON 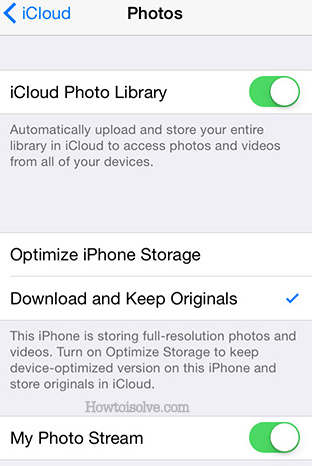 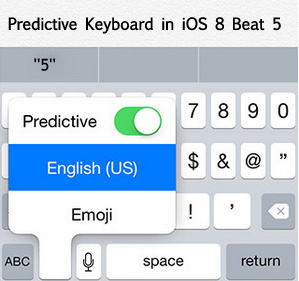 When you do turn off predictive text in one app and at other app you turn on it again then it may be not work properly means it’s not again reactivated. And Caps Lock may be suddenly enable in the text input fields.

It’s how work in your iDevice, this iOS 8 Beta 5 for iPhone and iPad. Like this?