5 Best iPhone XR Alternative in 2023: The Android Phone Options that you Should Buy

Get here. What is the best Android alternative to iPhone XR? When iPhone XR was first released back in 2018, there was a ZERO response by Apple fans worldwide, but now, you can see, iPhone XR is one of the most favorite Apple iPhones available right now. Besides, it is affordable too. So if you are planning to buy iPhone XR or want to check the best iPhone XR alternatives, go through this article. This list contains a few best-performed Android smartphones in the last two years, and also some are much better than iPhone XR when it comes to hardware specifications.

It’s time to clarify the confusion and compare the iPhone XR (best android alternative to iPhone XR) with the listed mobile phones. If you have decided to go for Apple iPhone, check out our comparison on iPhone XR and iPhone 11; it may help you decide which device is best.

The Alternatives to iPhone XR for iPhone 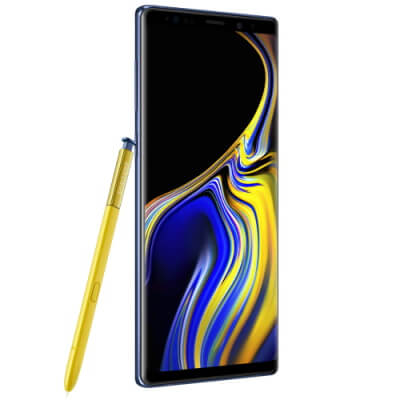 The Galaxy Note Lineup has still got so many fans worldwide. As we all know, the iPhone Samsung Galaxy lineup is the first choice of people. Coming to the features of the Galaxy Note 9, it is power-packed with Snapdragon 845 for faster performance and an uninterrupted gaming experience. It is delivered with a large 6.4-inch AMOLED display which fits to watch movies and live streaming. So this is the Apple iPhone XR’s biggest competitor.

Store limitless photos, videos, apps, and other personal data with huge 128GB and 256G storage options. One last thing that makes the Note device different from others is the S Pen. With S Pen, you can capture shots, play music, and operate the device even if it is far from you. 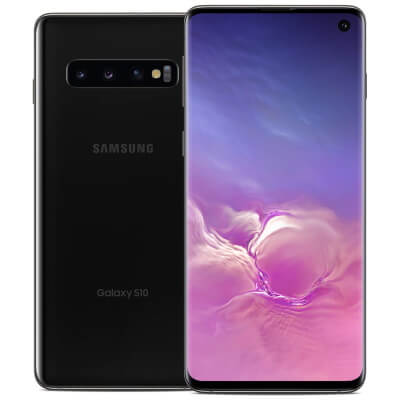 The Galaxy Note 9 might be the best alternative to iPhone XR in 2021, but you can’t ignore Samsung Galaxy S10, which was launched after Note 9. In addition, Samsung added a PowerShare feature from the Galaxy S10 lineup, which might be a dream for many iPhone users to get on the iPhone. So this adds a plus point to S10.

Since the Galaxy S10 was launched last year, you can update it to the latest Android 10 to enjoy all-new features. Play games, watch movies, browse over the internet all day with a long-lasting, durable battery of 3400mAh. In addition, to improve security, the Samsung S10 has In-Display Ultrasonic Fingerprint and Facial Recognition for faster unlocking. 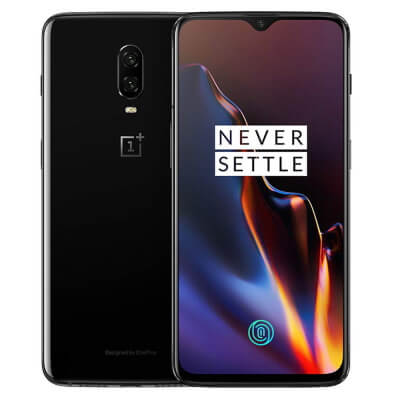 If you are looking for a more affordable smartphone compare to iPhone XR that could match or at least compete with the iPhone XR, the OnePlus 6T is the next recommended device. At this price, the OnePlus 6T has excellent camera features, major carrier support, and, yes, a huge battery backup that could keep you busy all day without putting the device in charge every time. In addition, the fast charging technology of OnePlus is exceptionally well, and no other mobile brand provides such a great charging speed.

The OnePlus has a pretty neat interface, as it runs on OxygenOS, designed and owned by OnePlus itself, and hopefully, the latest Android will come for this device. OnePlus is mostly known for its super-fast performance, incredible camera, and unbelievable charging speed. 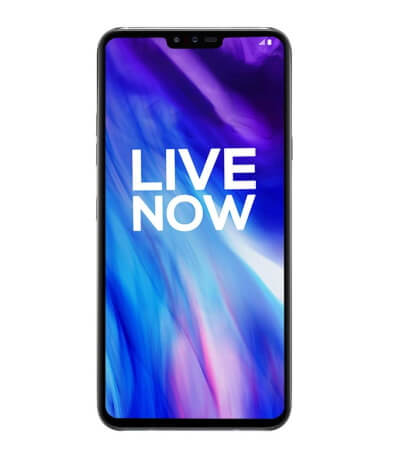 LG is going off track for the past few years, but after all, LG has designed the masterpiece in the form of LG V40 ThinQ. Have you noticed that LG V40 is quite similar to iPhone XR when compared with hardware? For example, both the devices have a notch on the screen, which can be easily removed by changing a few settings. In addition, it has a 6.4-inch QHD Full Vision Display that is actually better than any other smartphone.

A few more things like the sleek profile, compact design, 3D Surround Sound, anti-print cover, etc., will convince you to consider this an iPhone XR alternative. So far, I’ve only noticed the downside: it comes with Android Oreo 8.1; however, the Snapdragon 845 processor is still a powerful LG V40 ThinQ. 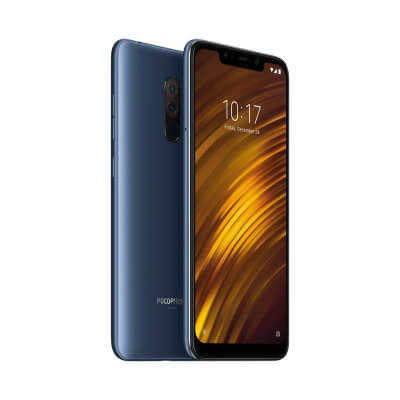 Pocophone F1 by Xiaomi is the cheapest device available on this list for basic use. However, it consists of several great features and awesome hardware specifications that would definitely catch your eyes. It has a dual rear camera of 12MP+5MP and a front camera of 20MP with the 128GB storage option with a MicroSD slot to expand memory. Capture perfect shots with AI Beautify 4.0 and the ultimate Bokeh effect for quality clicks.

It uses MIUI, so if you haven’t used it before, you would love to, but the device is filled with bloatware, few pre-installed applications on it.