Here in this tutorial, we defined different ways to take a screenshot on your iPhone models then running on different iOS Versions. Read carefully and find the silly mistakes that iPhone users are doing and forget about some times. Also, Find alternate techniques if you don’t like the Take a Screenshot using the side buttons or Take a Screenshot without side buttons. Screenshot not saving on iPhone photos app, Crashing Phone while taking a screenshot.

Top Guide to Use and Fix Screenshot Not Working on iPhone

Correctly Use Side Buttons For Screenshot: Take a Batter Grip your iPhone in your Hand

People having an issue when try trying to take a screenshot If your Phone screen getting a lock or Power off animation on the screen. So Try the Below way exactly.

Problem: Sometimes hard case, Loose Back iPhone Case changing the press level on Side keys. So people getting another screen like Activate Siri, Screen lock, or Turn off animation while pressing both keys for a long time.

Something stuck and Screenshot can’t Save on iPhone then Hard Reboot your iPhone once [Explained in last of this srticle] and Find-in Photos app on iPhone. We can Find All the Screenshots in the Separate folder automatically under the Album. Open Photos app > Albums Tab > Scroll to down and Tap on the Screenshots folder.

Take a Screenshot on iPhone without Side Button

AssistiveTouch in other words users also say Virtual Home button or Touch Screen Home button of iPhone, iPad. it does work as an alternative to iPhone’s physical home button. Therefore, to get a Touch Screen home button (AssistiveTouch) on your iPhone screen, first, you will have to enable it. Then you can take a Screenshot; lock the iPhone screen, access a multitasking screen, and much more. Let’s see how you can enable Assistive Touch on your phone stepwise guide. 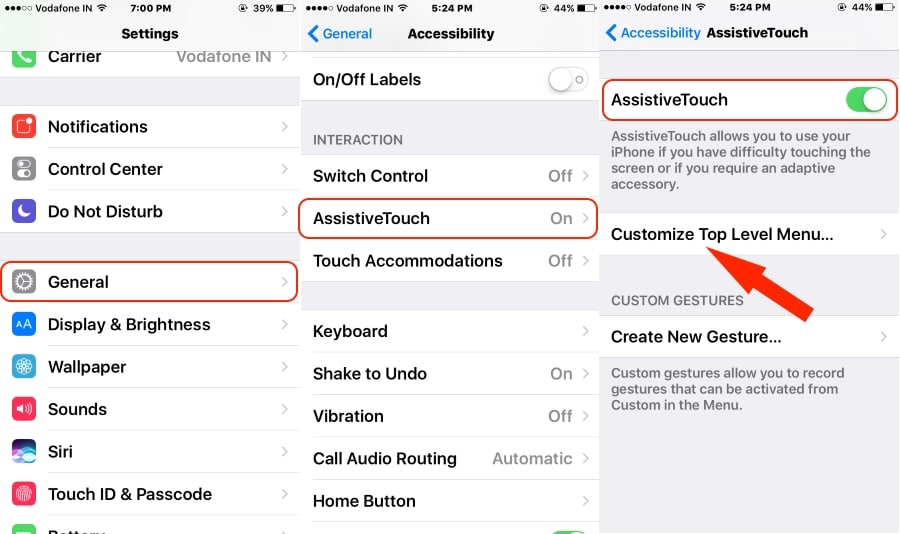 Here’s the technique to Customize AssistiveTouch on iPhone.

In a second way, you can also take a screenshot of your iPhone using 3D touch AssistiveTouch. Even though for it, you will have to tick mark next to the Screenshot option under the Custom Action for AssistiveTouch.

Get here how to use 3D touch Assistive Touch on iPhone. 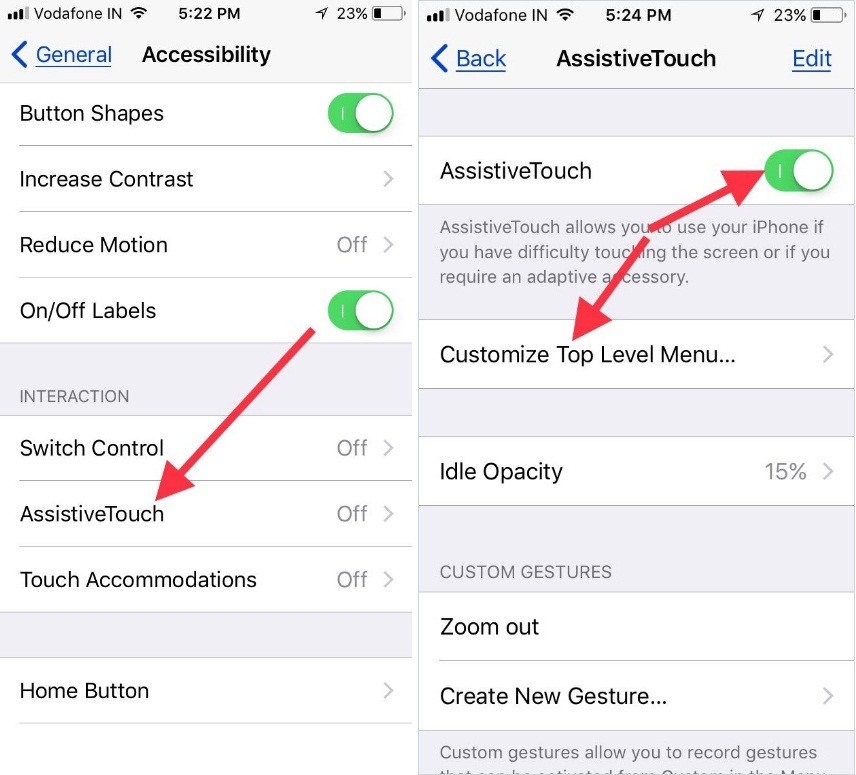 Now Choose 3D Touch Action = Screenshot. Now force touch on AssistiveTouch to take any screen as a Screenshot of your iPhone Camera Roll. 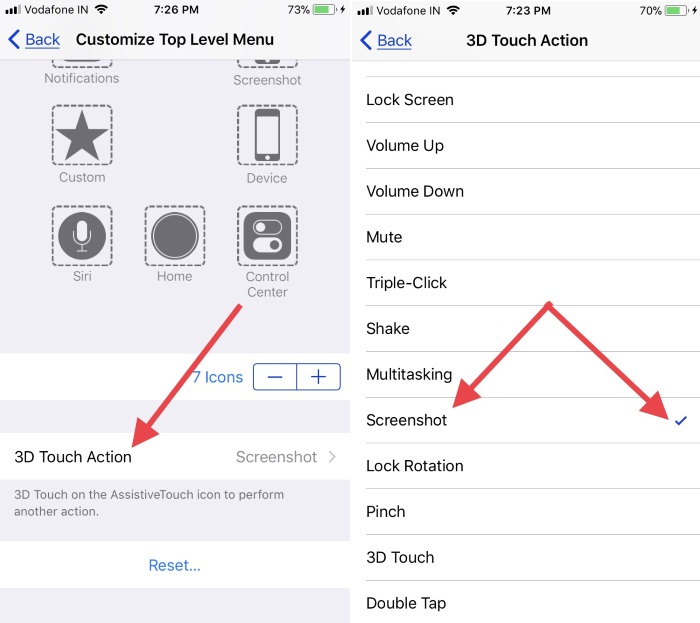 Force Restart iPhone On Screenshot Not Saving or Crashing

For An iPhone 7/7 Plus user: Sleep/Wake + Volume Down button simultaneously

For An iPhone 6S and Earlier: Sleep/Wake + Home button simultaneously

Many iPhone users have reported that Markup not working and markup changes to photos not saving on iPhone. You’re not the only one, there are plenty of iPhone users who have reported this issue, and get it fixed. Restoring iPhone to factory settings or resetting it won’t do any good, because it’s a developer’s error and they can only fix it.

The only solution for this type of issue is to report to Apple and wait for the next iOS update. Apple would surely take action if it is reported by many people. Meanwhile, you can wait for an upcoming update or contact Apple about the same.

iOS 14 running iPhones have this query, after taking a screenshot and using markup tools, the changes won’t reflect after saving in the photos app. Well, it’s just a software bug, as far as I know. Try these workaround suggested by a Redditor.

Is your iPhone not saving screenshots? Or after using markup on the screenshot, the changes not appearing on saving it. Whatever, the problem, there’s nothing significant we can do, unless restarting and updating iPhone to the latest iOS.

In some cases, if your iPhone is low on storage, the screenshot won’t save on iPhone. Therefore, make sure you have enough storage on your iPhone.

For iPhone 8 or later,

For iPhone 6S, 6SPlus, or Earlier,

Well, as I said earlier there’s nothing we can do to fix this type of issue. So check out the above section and try updating iOS, force restarting the device, and most importantly verify the storage, this might resolve the iPhone screenshot not showing up issue.