How to check where space allocates in iOS 8 /7 on iPhone, iPad

Are you trying to install iOS 8 on your iPhone and iPad, and getting error low space on your iOS device. Then you must have to check what space in iOS 8/7 on my iPhone and iPad. Here you can get idea on “How to check available space in iPhone on iOS 7/iOS 8”, “Mange space to install new apps and iOS 8”, “Make free space by removing unwanted or unused apps and data (pictures and media files)”, “See list of all apps and consume space by each one in iPhone and iPad on iOS 8, iOS 7”, So let’s Check where space allocates in iOS 8 or iOS 7 now with easy steps given in below.

For new iPhone 6 and iPhone 6 plus released large space – 16GB, 64GB and 128GB, But some iPhone lovers care about space in own iPhone and iPad, So go through steps on below way.

Useful: How to transfer whole data from old iPhone to iPhone 6.

Launch the setting app, from your iPhone or iPad 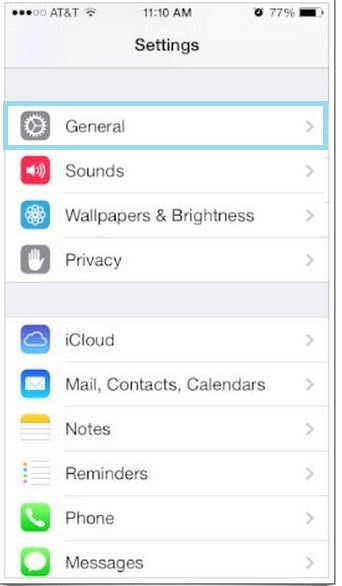 Under the General, Tap on usage option and make clearer by check where space allocates in iOS 8. 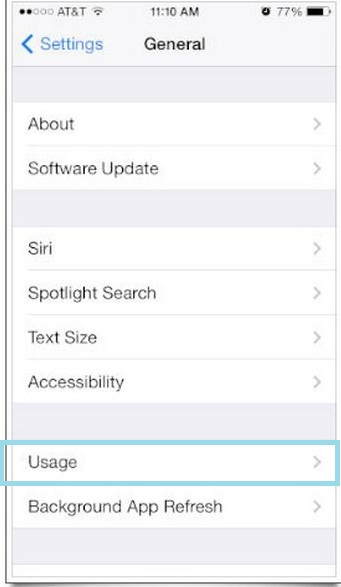 Now, you can see the storage option with available and used GBs as well in your iPhone and iPad. 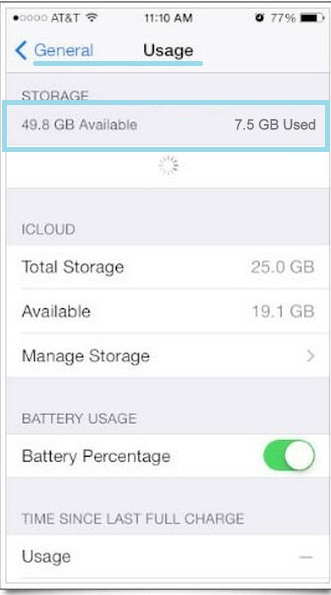 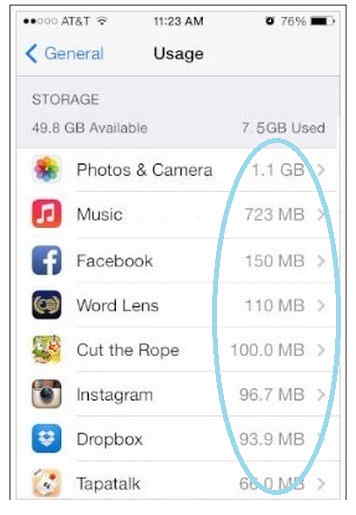 You can see the list of apps with consume space from total memory space.

So tap on it, where you want to clear data and release space consumed by it.

Apps can harm useful data, so I recommended on click memory in iOS 8/iOS 7 on your iPhone and iPad. So check where space allocates in iOS 8 and iOS 7.