Know, how to block Snapchat Friends on iPhone and iPad. You might don’t know, some hidden tips of the Snapchat app of Apple iOS. However, Snapchat is your favorite and funny mobile conversation app. tips likely, How to delete block Snapchat friends on XR, 11 Pro Max, XS Max, X, 8, 7, 6S, SE, iPad Air, and iPad mini. As well as know tips to delete Snapchat Conversions.

We’re going to share here, block an unwanted and annoying friend on your Snapchat Friendliest. Sometimes, you’ve not wished to receive someone annoying friend chat, so that time you’ve two options Either Delete that user permanently or Block a User (friends/ user). Don’t worry if, you’re unknown from how to delete or block Snapchat Friends on iPhone. Follow the below step and solution of how do you block someone on snapchat on iPhone carefully and get enjoy.

Some friends are questioning, after the update I unable to block this unknown or Added Friends on Snapchat iOS App. Yes, here you can do all the things without knowing your Friends or notification.

How to Unblock or block Snapchat Friends on iPhone and iPad

Block Someone on Snapchat on iPhone and iPad 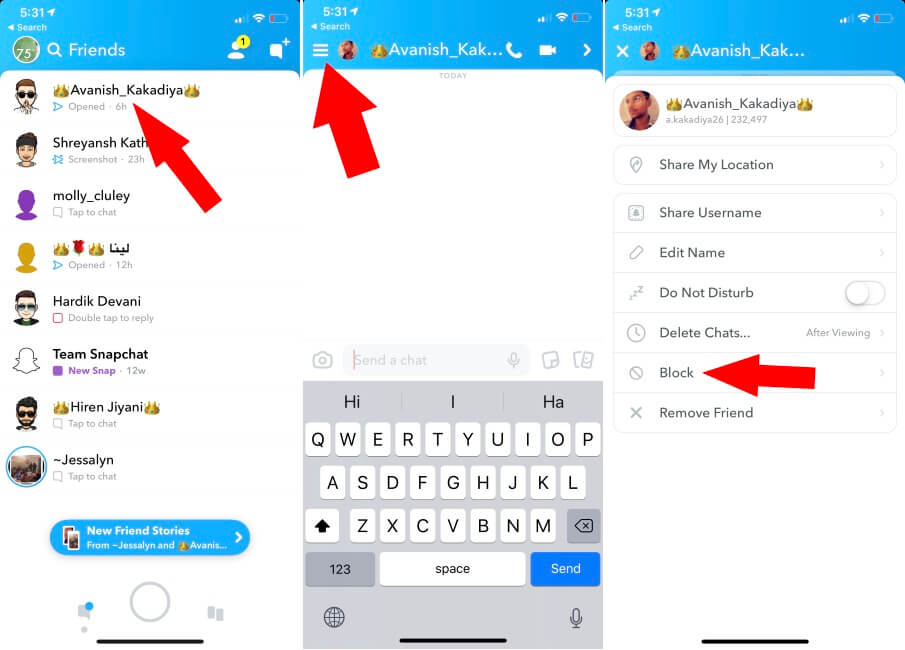 Unblock Someone on Snapchat iPhone and iPad

How to Unblock Someone on Snapchat iPhone and iPad

These are the steps you should follow whether you want to block an offending user on Snapchat instead of deleting them forever. So, to Block a user who added you, 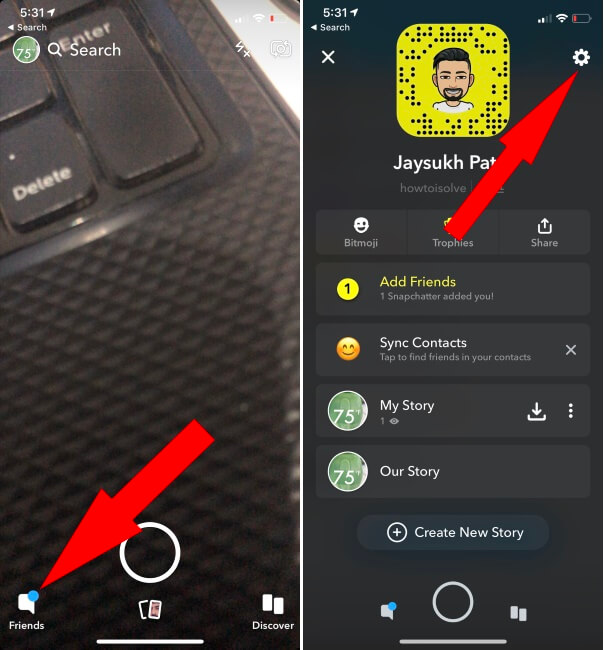 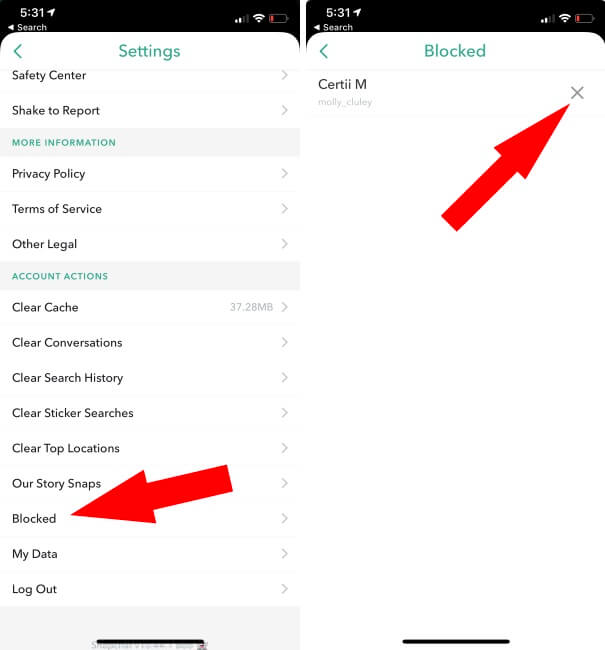 Blocked People on Snapchat on iPhone and iPad

That’s it. Now, they can’t receive your snap, stories or anything from your Snapchat. Even though, as a second option, you can delete that person from the Snapchat friend list.

Know how to delete someone on Snapchat without adding on iPhone

That’s it. You can also unblock your blocked Snapchat friend by going –

How helpful this tip on how do you block someone on snapchat on iPhone or to delete or block Snapchat Friends on iPhone or iPad? Please share your feedback for this post.