How to make slow motion video in iPhone: up to 1000 fps

You want perfect slow-motion video in iPhone, iPad and iPod touch, that doesn’t matter iPhone, iPad, and iPod touch series. You can enjoy for all the Model running on latest iOS. Usually, for new iPhone giving slow motion fps rate up to 240 fps (Frames per second), that’s we can increase. But here is the solution that you find correctly, No jailbreak.

Shoot live recording in your iPhone, iPad, iPod and edit while you want slow motion effect 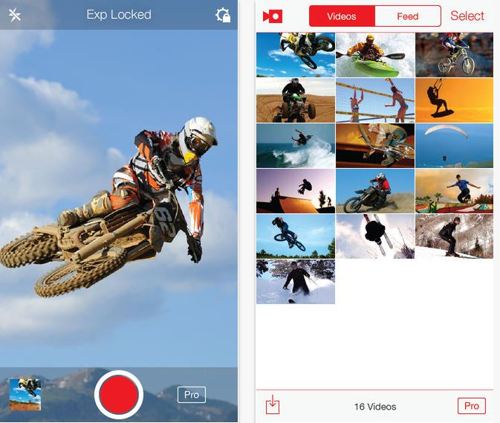 Easy to use as a free, Enhance features in pro functionality in just: $3.99

Under the video, section picks any of the videos for editing for slow motion.

Tap on slow percentage option display on the screen, Slow 50%, Slower 40%, and Slowest 25%. Edit video on any moment by red toggle slider given in below. 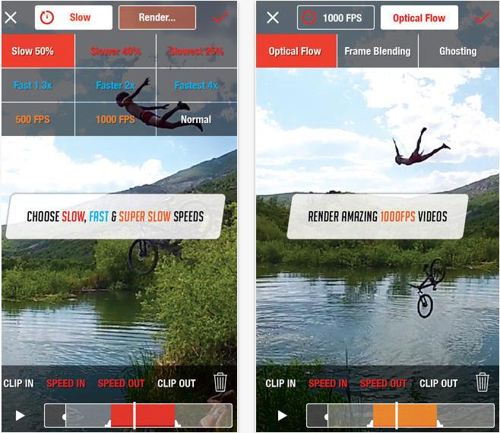 You might also like: Make a time stamp on your photo or video shooting (Date and time).

Do you have other alternatives that make someone more helpful to Slow motion video in iPhone, iPad and iPod touch?