How to Run Window Apps on Mac without Reboot

This tutorial on, how to install or run Windows apps on Mac without Reboot, Mavericks, and Yosemite? Here are some ways for doing it. Yosemite is a new and stuffing feature Mac OS X of The Apple. But don’t worry about this OS you can also apply the same way. It’s doesn’t matter what you’ve even MacBook Air, MacBook Pro, and iMac. Using it you can able to install Windows OS as a derived OS in the secondary drive. Follow beneath given way and run Windows 8, Window 8.1 apps on your Mac [Mavericks, Yosemite] without Rebooting.

Useful: Must install this Mac app for New Mac owners.

How to Run Window Apps on Mac without Reboot

In this way you’ve to require to buy popular software from online stores like Amazon; eBay.com and you can get a handy solution to your problem. After installing it you can feel free from the boredom of often reboots your Mac System.

Parallels Desktop 10 for Mac is the latest and it’s properly suited with coming Mac OS X Yosemite. According to our opinion, these two software is extremely reliable for those who want Windows App on Mac OS without a reboot. 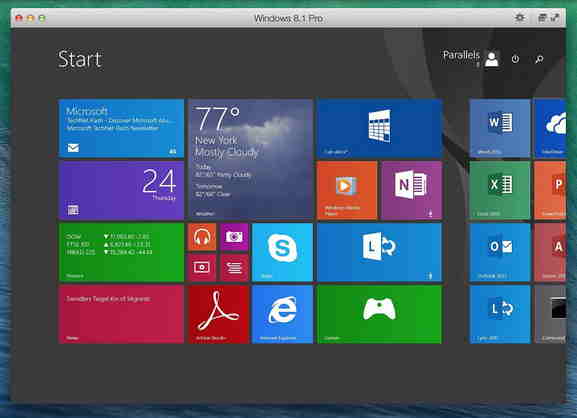 VMware Fusion 7 Pro, this is software for running Windows application on your Mac without reboots your MacBook Air, MacBook Pro or iMac. It’s a Pro version and specially designed for Mac OS Yosemite. 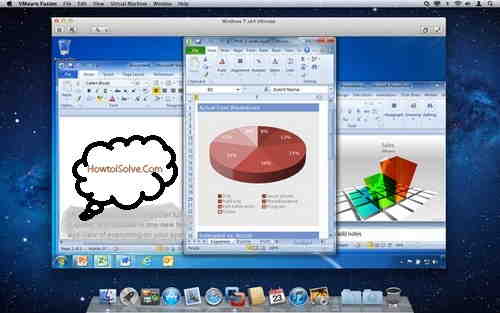 Look Screen of run Window apps on Mac without Reboot

Both Software can allow you to run windows 8 and windows 7 demandable applications in the interior side of your Mac Desktop, even new Mac OS Yosemite also support, within that you can run both the Operating system at the same time.

Boot camp is the second way how to run Windows apps on Mac without Reboot, so download and install it in our Mac and do it. 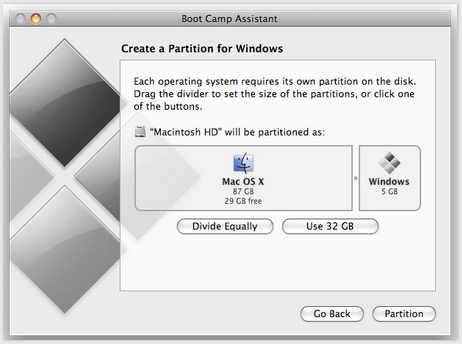 This is in built-in OS X 10.5 Leopard and later version Mac OS. So, for those users, they can reach their either search by ‘Boot Camp Assistant’ or navigate to the Utility folder, once after Boot Camp complete install in your Mac, simply choose which OS to use when you start your Mac system.

But one drawback of the Boot camp is you can’t run both OS applications at the same time.

This is the number three way to run Windows apps on Mac without Reboot.

CrossOver this software product is one option but, demerits of that it doesn’t support each and every Windows apps on your Mac. So its boredom things, caused you’ve to need every time check this Window app is support on Mac or not.

Let’s, write in a comment and to know us how this tutorial, how to run Windows apps on Mac without Reboot is helpful to you. Like it? Share.