Guide about how to disable Siri on lock screen on iPhone. You can activate Siri by two ways either long-pressing on the Home button/ Side button for Face ID iPhones and or using Assistive Touch Siri icon. So it’s a user-friendly function of the iOS devices. Many activities on your iPhone, iPad, or iPod Touch you can get the help of Siri. In addition, Siri is proactive in iOS so it’s always willing to give you positive replay. For that, just you need to ask something to Siri.

Typically, May you use Siri on unlocked screen iOS device but some of the users are using the Siri on Lock Screen too. Whether Siri is giving you a response on the lock screen. But, in most of cases, you can’t get anything without entering iPhone/iPad passcode.

We recommend you as prevention you should do disable Siri on lock screen on iPhone, iPad. Because sometimes hackers can be trying to face your iDevice data using locked screen Siri in the latest iOS.

Steps to Turn Off Siri on locked screen iPhone 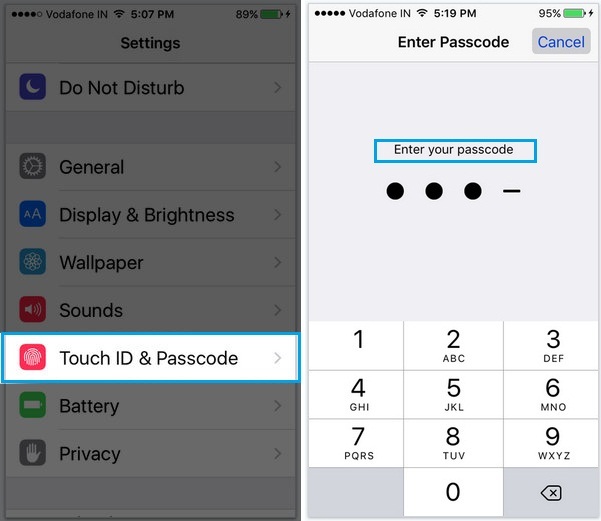 So now you can live to feel free and nobody else can wake up Siri while your iPhone, iPad, or iPod touch with a locked screen.

But, if you want to do completely turn off Siri on the iPhone. Then go with the below steps.

After turn off Siri on your iPhone, you will get Voice control.

Let’s now leave a reply in the comment box. We are keen to know your experience of this page on turn off/disable Siri on lock screen in iPhone and all iOS 14 and iPadOS 14 running devices.