Home » HOW TO » How to Stop/ Turn off Video Autoplay on Twitter for iPhone: iPad

How to Stop/ Turn off Video Autoplay on Twitter for iPhone: iPad

That’s a nice feature, but while the users play on twitter and scrolling the iPhone screen at the time Video and GIF images play automatically. It’s not any magic, but it eats Wi-Fi or Cellular data. In more, an auto-play video feature feeds additional internet data. Though If you are exploring to disable Auto-playing video on twitter for iPhone, iPad. Lets a close look on the below guide carefully.

Note: Regardless of your video autoplay settings, videos, GIFs, and  Vines are auto-playing in Moments.

Instructions to Disable/ Turn off Video Autoplay on Twitter for iPhone

Step #1. Open the Twitter and Slide to the left to the right. 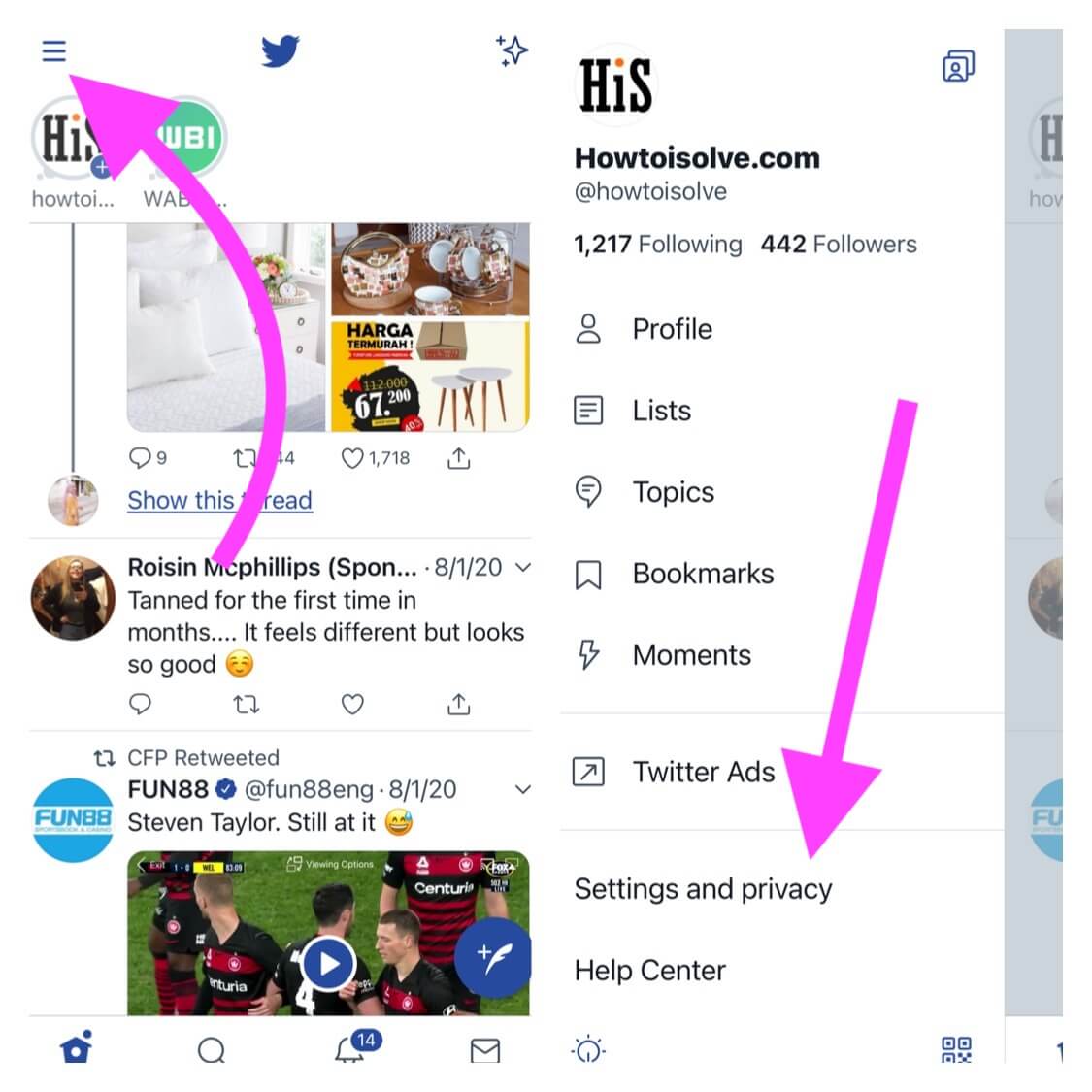 Step #3. Find Accessibility and tap on it.

Step #4. Next Up, under the Motions section, you can see Video AutoPlay Settings. 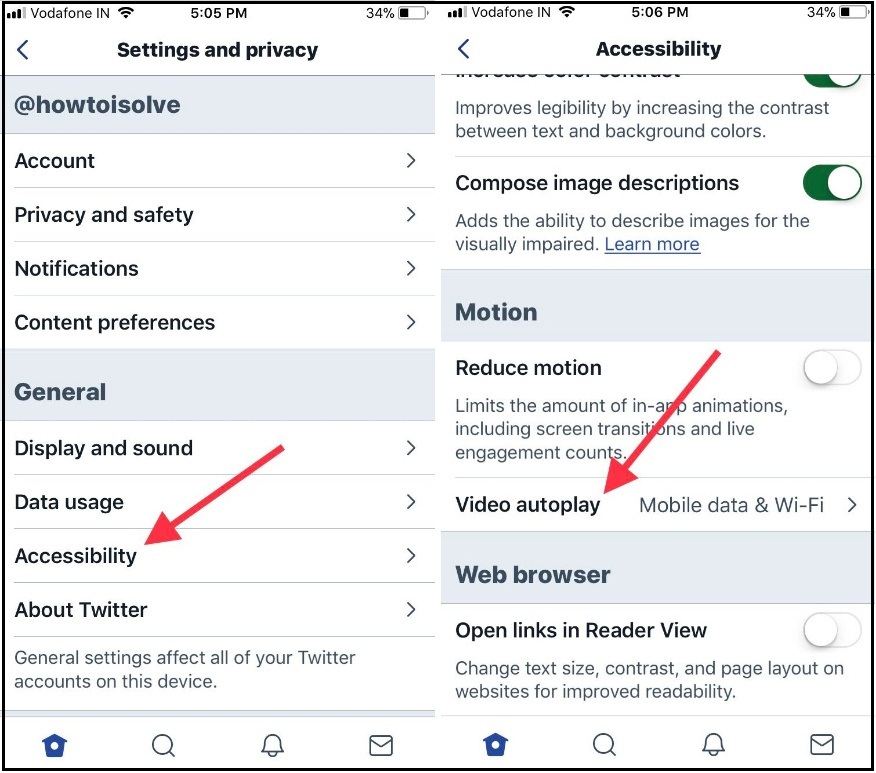 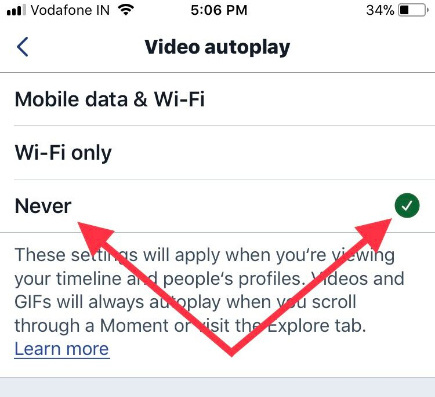 Ever you would like to view Twitter video automatically playing in the feed with Wi-Fi only. Then you should go with Wi-Fi Only. Enjoy Twitter with brand new iOS 11 or later iPhone and iPad. 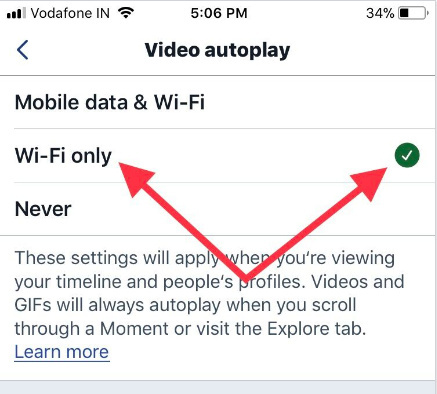 Step 2. After logged in, Tap on Profile icon (Me).

Step 3. Tap on Gear icon beside of your profile picture, you can see in the below picture. 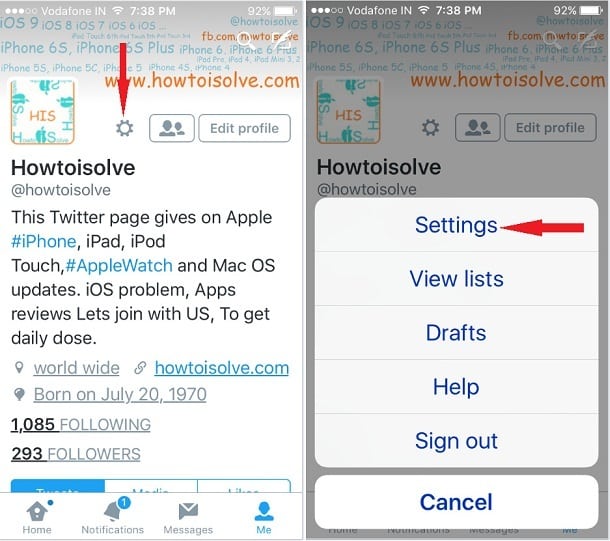 Step 4. You will get a popup choose Settings.

Step 5. Under the General, Tap on Data.

Step 6. Now you can see Video autoplay option, tap on that and go next step. 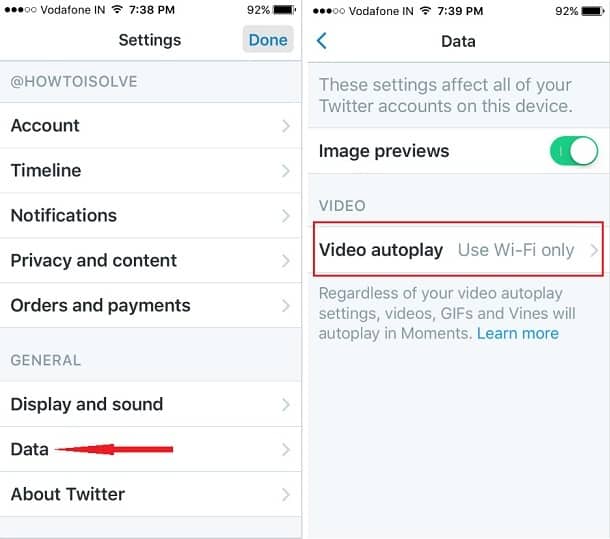 Step 7. Here there are three options –

Use Mobile Data and Wi-Fi, Use Wi-Fi Only, Never play videos automatically.

So out of three options, Tap on Never play videos automatically. 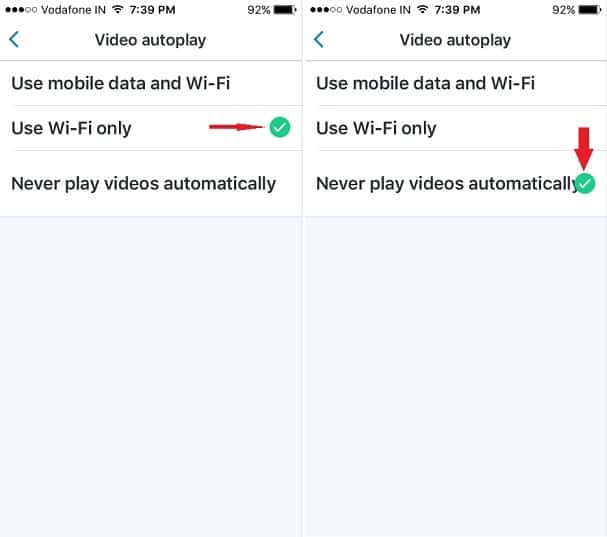 So from now, your twitter account won’t play video or GIF image automatically. If you would like to play Video, then you can do that Simply Tap on Video or image.

How To Get Notifications When Someone Posts, Story on Instagram iPhone, Android