How to Unlock Mac With Touch ID: MacBook Pro, MacBook Air in 2022

Now let’s go a little bit ahead and use something new technology to Unlock Mac With Touch ID instead of entering Password over and over. At first glance, you may not believe that the Mac unlocks through Touch ID., but yes, with Touch ID you can unlock your Apple Mac laptop which has built-in Bluetooth LE (low energy) running macOS Catalina or later, and iOS device with built-in Bluetooth LE running iOS 8 or later. So before getting started to download the MacID app, you must check out your iOS and Mac device that the compatible with the app. if it’s convenience then go next. 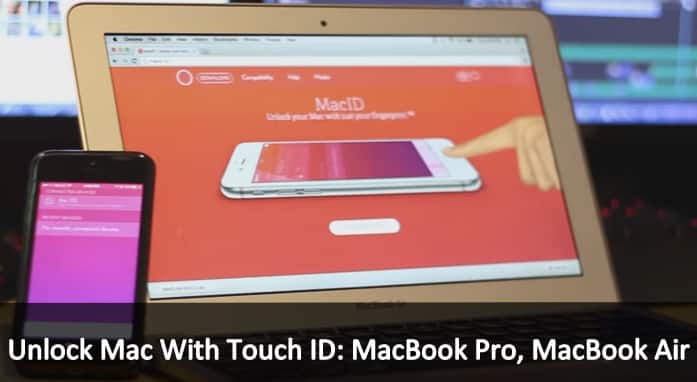 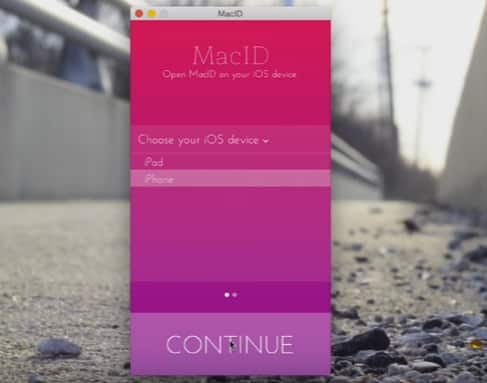 So from now, you can unlock your Mac with scanned touch ID. While you tap on trackpad at that time on an iOS device you will be getting an authorized notification alert. For more information, you can read the MacID blog.

Please share your experience about Unlock Mac With Touch ID. We would like to hear your sound in the comments box. So humble request to share a caption.