iOS 11 Features Roundup: We Must Have To Know

An iOS 11 features, iOS 11 is the successor to the mother of iOS ‘’iOS 10’’. No dought iOS 10 is worth software. Even though, This year is Apple’s 10th Anniversary iPhone, so that there is some great feature Apple need to get behind and bring to the successor of iOS 11. We know that iOS 11 to debut alongside new iPhones in the fall. Even though, there have been a few Wishlist features about next operating system of Apple’s iPhone, iPad and iPod Touch. Apple announced new iOS 11 on its last WWDC 2017. Hope, iOS 11 feature for Public Now all the features are in front of you at here. Let’s a closer look insight.

Chief iOS 11 Features: You need to know everything about 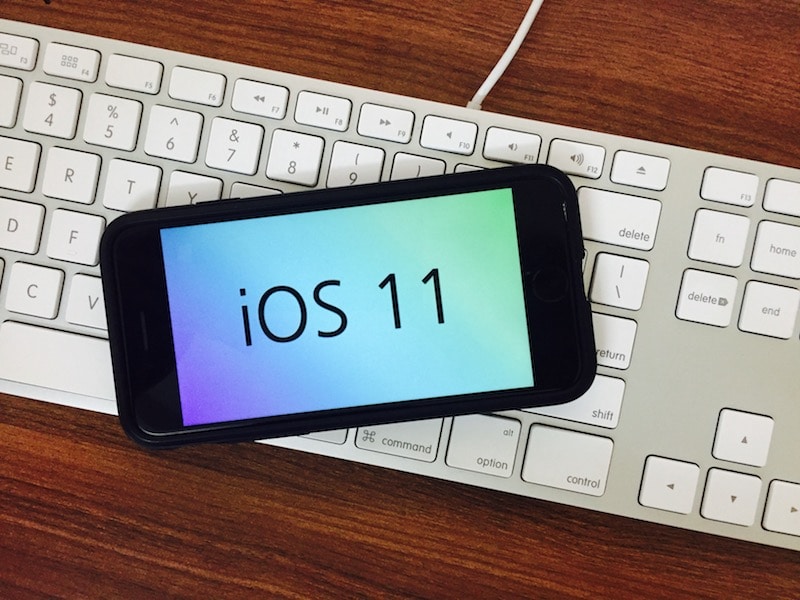 Now Customized control center now converted into the single long page instead of two. Sometimes it’s not easy to use the different control in the redesigned new control center, but another option is to keep useful and essential commands only by removing from settings app.

A new way to engage each notification in lock screen, Swipe up to get old notifications in place of down.

Do not disturb while driving:

Driver mode in iOS 11, Auto enable Driver mode that works on iPhone GPS & Location Services. Do not disturb while Driving a car by sending a message in reply.

Live Photo now more entertains you with different effects that share it via sharing option as a GIF Or Video clips.

Get Full Guide on How to use Long Exposure on iPhone.

Start Sync iMessage from Settings on iPhone, iPad or Mac. Start the conversation with any apple device.

New Screen Recorder in iOS 11, edit it. Start recording shortcut is available in control center. Read and learn how to customize control center and start iOS screen on the lock screen or home screen.

Send Payment via iMessage in iOS 11.2 or later:

Using New Apple Pay App, the user can send Payment via iMessage between person to person. Send Amount on the card (Apple Pay Cash). The app is Available in Message App Dock. See How to send money via iMessage.

Dark Mode in iOS 11, In current iOS pretty light and it’s hard for the eyes to see at night. But a dedicated dark mode can resolve using jailbreak tweak. So get rid of this issue, Apple preparing to add worth dark mode into iOS 11. Mainly to see so much better, dark mode is the essential feature with the next OLED iPhones.

One handed keyboard on iPhone, Quick type keyboard in iPad

Maps Stays on Course, Indoor and Out

Use Drag and Drop on iPad between split view screen.

Not much knowledge about what types of brand new feature Apple will bring up to Siri improvement, but according to a report claims that Siri Update in an app like iMessage integration, iCloud Syncing, and more.

You are already familiar with Appel’s video calling App FaceTime. The FaceTime is Sleek look, good quality and clear sound face to face chatting App. But, yet there is one function is absent in them in compared to other Group Video Calling Apps for iOS, and it’s a Group Video call on FaceTime.

Yes, guys, Apple will be add group calling a function in iOS 11 FaceTime. To make Facetime more useful than ever before. I hope FaceTime Group calling will be a worthy feature to upgrade to iOS 11.

Auto Answer Call in iOS 11: Once we enable it from settings, We can Automatically receive Normal Call, FaceTime Audio or Video and Other Social apps (Facebook Messenger, WhatsApp) Audio call only.

Do you have any other iOS 11 features on your Wishlist? Please Share in the comments.