Around the globe Latest rumours now updated from official Apple iOS update in 2015. From the beta development tester here are the very unique features that have been missed in last iOS update, iOS 8 in 2014. Till this time, iOS 8 features and rumours update make very excited to all iPhone lovers who are expected more in 2015 from Apple. Here I covers what’s features, Release Date, iOS 9 supported device.

From the developer point view, iOS 9 will be awesome for all users who want always finding tips for Picture, Camera, Battery drained and other hidden iOS 9 features. And the most important iOS 9 Supported device. 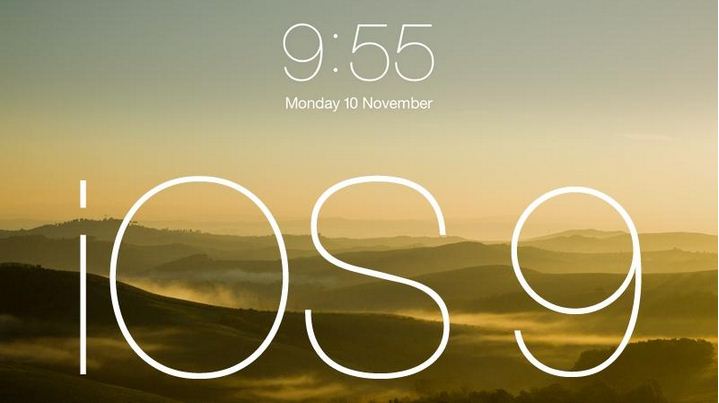 Apple trying to support alder version of iPhone, iPad and iPod touch if possible. But there must be limitation with all new iOS release. You know that supported iOS 8 devices for iPhone, iPad and iPod models. But here’s the rumours for how many models will be added that will be compatible on iOS 9.

For iPhone 7 series name doesn’t unveiled for this time as usual that might be change in future as we know.

Parental control added in iOS 8, But it’s not so handy comparative to other windows and android smart phone. So apple will trying best security against for AlterNet users in same iDevice. So you will definitely look advance control and clean user interface for Parental control.

Awesome features that’s are you familiar with Desktop OS. From this OS you can easily make new user account for alternate use. So no one can access your private date – Pictures, Video, and All files, Folder.

This options works batter compare to family sharing in iOS 8.

Most of the users expecting group call using FaceTime as a inbuilt features. Too do this you don’t need to use any other third party apps from iTunes store.

Multitasking features definitely saves your time to move from one app to another that’s currently opened. Actual this feature should be added in iOS 8, if you know. But apple now ready for this time iOS 8 updates. This is the big update for iOS 9 and iOS 9 features.

Till this time, Apple only supported safari browser as a default browser. But for the report on best browser for iPhone, iPad and iPod touch, Millions of users are using Chrome, Dolphin or other. Whenever, you open webpage from social media or Webmail box. It will open in safari only but now it will be changeable.

Most of the Apple users always hesitating with power down problem, But now it will be resolved with new iOS 9. It’s hence that Apple totally focused on battery performance and management carefully. Now this time you have to ready for get experience with new battery saving iOS 9 feature.

Battery saving mode: Using this mode you can turn on Wi-Fi, Bluetooth, Unused Apps and Background application directly from control center when you put your iPhone on sleep mode.

Are you using iOS 8: Improve battery life in iOS 8 forever [How to].

Most of the people big fan on google Map for guide direction accurately. For that now you don’t want to install Map app.