According to rumors Apple’s upcoming iPhone would be iPhone 6S and we know that millions of Apple’s fans would be keen to look Apple’s next Generation iPhone 6S Price, release date, features and about its built-in iOS 9. Know everything about iPhone 6S, we all hope if Apple follows the same schedule of past years history then we’ve got next iPhone 6S less than a month or one and half month.

If we analyze on the last three years record of when the Apple’s new generation iPhone models arrived? Then from iPhone 5 to current bigger screen iPhone 6 Plus model have been released in the third week of September month. We tried to serve you rumors from popular news broadcast of the USA and the UK. 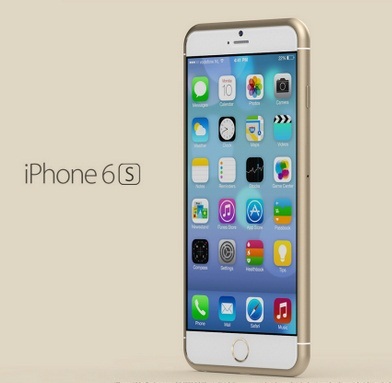 iPhone 6S will be arrives with 32Gb, 64GB and 128GB Storage capacity. As per news rumors the iPhone 6S minimum cost would be $650 US dollar.

The Apple will be launch upcoming iPhone 6S and iPhone 6S Plus or iPhone 7 on Sep 18th 2015 Friday in the USA and the UK. It’s the rumors date about only hardware part of upcoming iPhone models while you good know concern operating System of new coming iPhone. Because the Apple has already been announced iOS 9 in the last keynote WWDC 2015. Have you looking for features of iOS 9? Or want to know compatible devices of iOS 9?

Force Touch on iPhone 6S would be great futures which is Apple Watch users have already got. 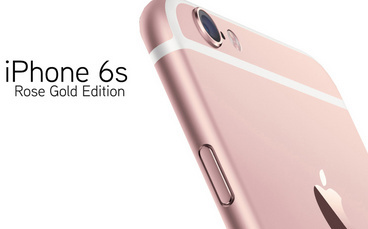 Keep in touch with us and get update article daily. And more what you expect in iPhone 6S let to inform from your side. Whenever we get anything latest regards iPhone 6S price, Specification at that time we’ll make soon this post updated.