From a long time, Apple’s upcoming iPhone 7 conversation has been started in the mobile world. while other side, iPhone lovers also waiting to see Apple’s next-generation iPhone 7 look, design and upgraded features. In terms, they want to see how is iPhone 7 going to look like? Like every year, many speculations being on iPhone 7 and bigger dimensions iPhone 7 Plus/Pro. in May, rumors was came from the tech news and site that the iPhone 7 will be launch in next autumn without headphone jack. Even though, today we get latest iPhone 7 leak and iPhone 7 release date. Please note that we can’t say that this leak is a real fact, even though, hope it will be close look while iPhone 7 officially available in the USA market and globally. 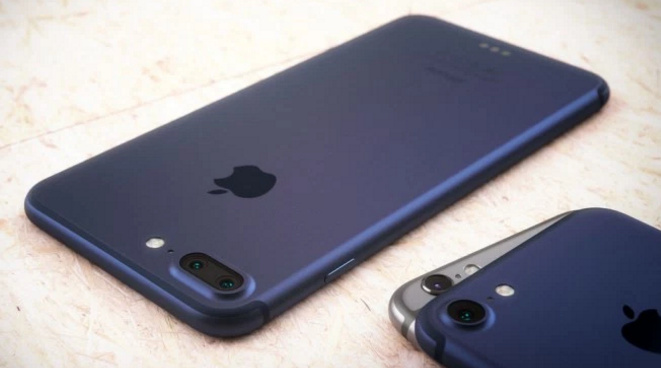 Before get started about iPhone 7 leak, we will talk on when iPhone 7 will be available at Apple Store and on the large mobile marketplace. So if we see past records of Apple of new generation launched devices, though almost model has been launched in September of the Year. We hope, Current year Apple will be starting to sell its iPhone 7 release Date September 23, 2016, Friday.

According to Forbes, latest leak of iPhone 7 reveals Apple will be take massive U-turns for its next model, mean headphone jack stays as it is, while company will be added monaural system at the top side of the iPhone. So you can imagine , the Apple can be put new single channel mono audio speaker as opposed to stereo output.

if we talking about next generation Apple iPhone 2016 model, it will be released 32GB, 128GB and 256GB data storage capacity. And 16GB iPhone out from the iPhone lineup. Therefore, new iPhone buyers will be getting nearly double storage space than 16GB model. So definitely, due to much data save space, the tech company Apple would be increased the price of upcoming Unlocked iPhone 7. While contract iPhone 7 would be available with low-value EMI. 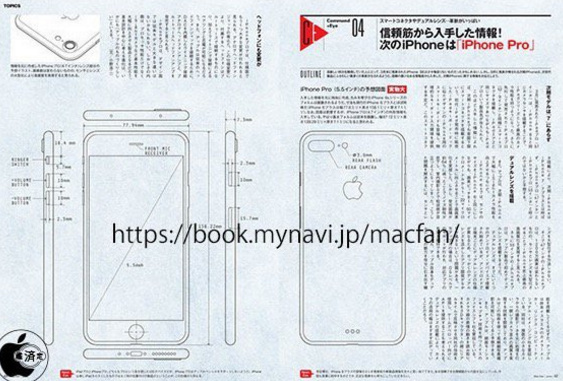 How to Connect External Monitor to Mac, MacBook (Ventura)