Those days are very near that we expected to see brand new iPhone 7 design and features. Because Apple will organize Press Conference September 2016 in San Francisco, California. The tech-giant will be announced next generation iPhone 7, along with built-in iOS 10 and big size handset with dual camera rumors called iPhone 7 Plus/ iPhone 7 Pro. it will also be announced a new Retina MacBook Pro. the Tech Media call the company will be organize event on 9th September 2016 for iPhone 7 and will be started Pre-Order on early week after the Keynote. before it see here latest iPhone 7 Pictures leaked.

Must look –  How much will the Unlocked iPhone 7 Price in USA, UK

Lets we go next and see that the design is expected or similar as we heard in previous rumors and seen before a month ago in tech media. Before rumors on the air said the new iPhone 7 will be available without headphone jack, so that users needed wireless bluetooth headphone. Some of the Californian media also says that the Apple designs Wireless bluetooth ear buds for its upcoming iPhone. Even though, we will get real fact while it will launch in the real world in September.

New Pictures of iPhone 7 mockups denotes that this year Apple will bring new iPhone 7 in Black Space Color, While experts say it will be arrive in colors like Gold, Blue, Rose Gold and Space Gray. 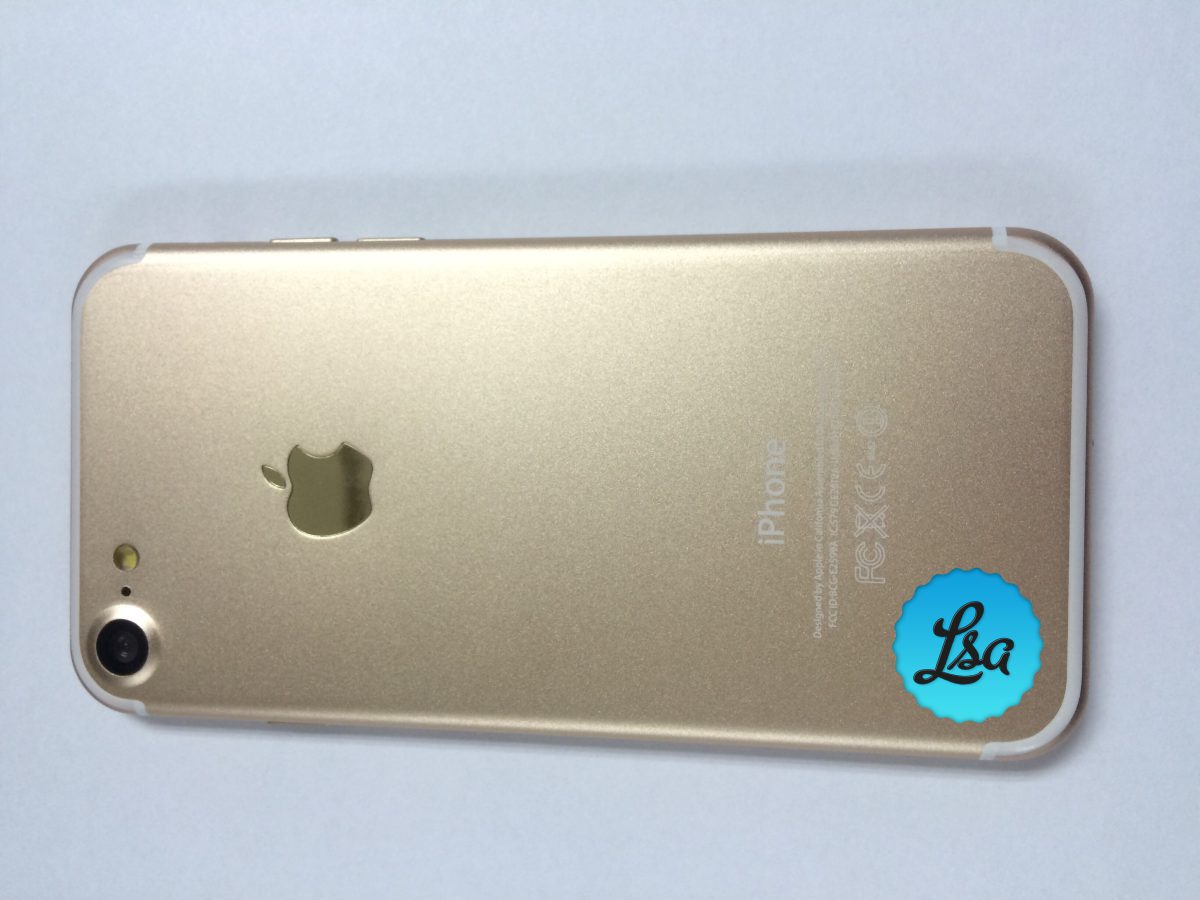 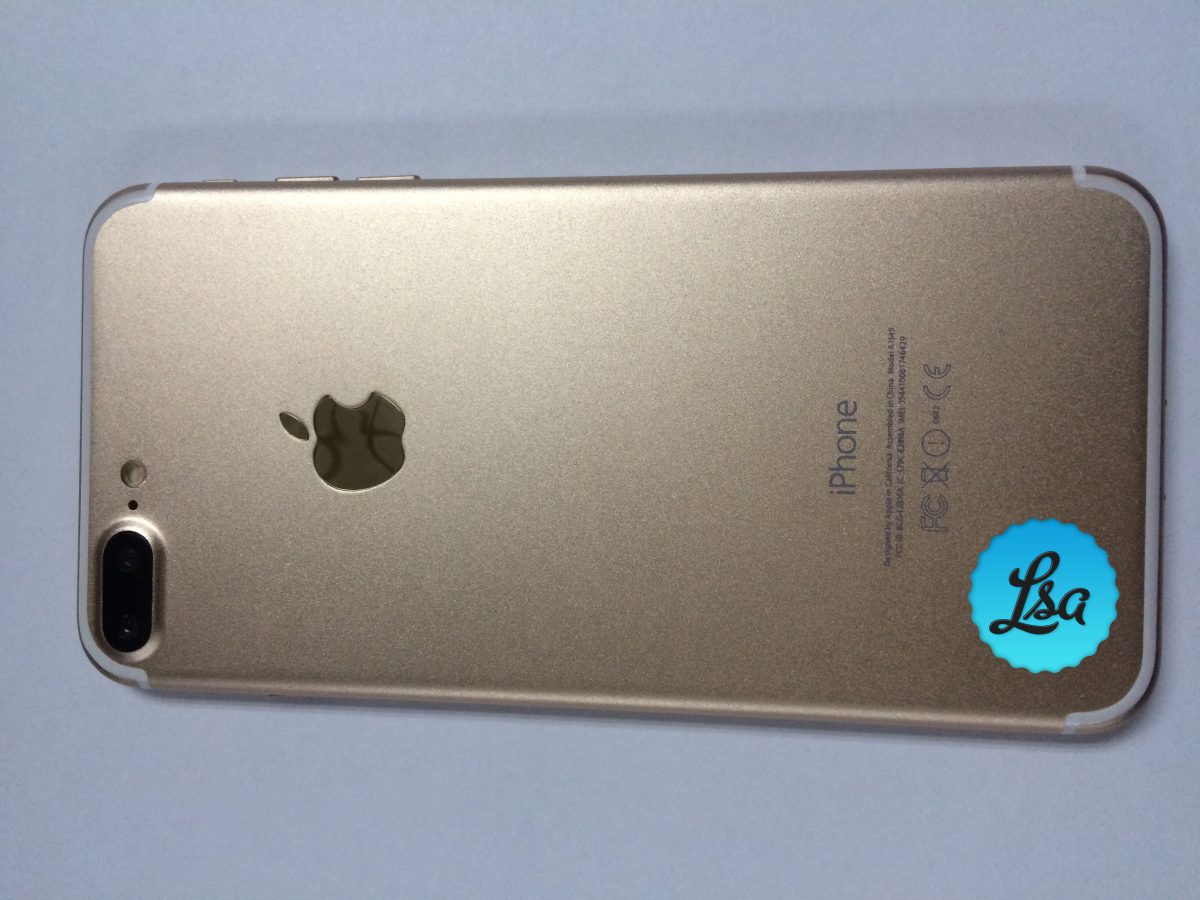 The below given iPhone 7 leaked images are latest leaked. But now, we have to look that what changes Apple will bring and will represents on the Stage of its live event.

At all, what you expect from your side and what you cannot see in the iPhone 7 leaked images. please share in the comment box. And, yeah, don’t forget to Stay tuned with us to get daily fresh news on Apple iPhone 7, iPhone 7 Plus and iOS 10.