Those Smartphone users who are eager to buy Apple iPhone 8, so at least you need to know everything about how Apple next line up will have features get in this iPhone 8 Leaks post. According to Forbes represents, the global tech giant will bring massive update in its next generation iPhone titled iPhone 8 and iPhone 8 Plus.

Sooner Apple will be going to launched best technology in the form of iPhone 8. According to rumours and history of previously launched iPhone’s, the iPhone 8 will be released in the month of September. The iPhone 8 will launch with many changes which will be going to make it better for users. Rumours like, in iPhone 8 you will not get a Home key and TouchID scanner, and it is going to be replaced by 3D facial recognization for more security and fast unlocking of the device. The processor will be more improved with 3GB RAM for frequent results and quick response of the device with two storages availability of 64GB and 128GB. As usual may be there will be three screen sizes available for iPhone’s such as 4.7”, 5.5”, 5.8” for iPhone 8, iPhone 8s, iPhone 8 plus.

Apple will enhance the clarity and result of the camera by slightly changing the position of the camera on the backside like it will change horizontal to vertical. The OLED display will lead to excellent screen resolution, and if the screen will be curved, then the iPhone 8 will be out of the world. The iPhone 8 may be featured with a high capacity battery of 2900mAh battery with an incredible speedy wireless charging function. The Apple will bring innovation in the world of technology by bringing this cool gadget. Eventually day by day the rumours regarding iPhone 8 is increasing so one can’t judge new specification of iPhone 8 until the device officially launches in the market. 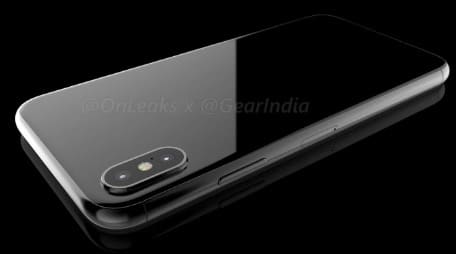 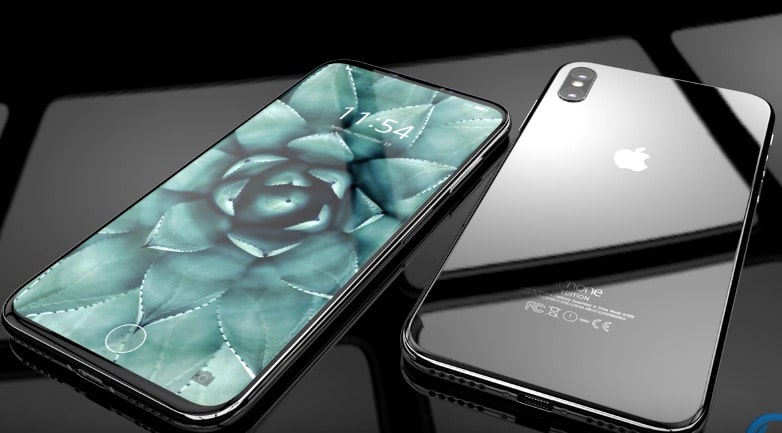 Here I share some leak iPhone 8 picture: Soft prints that experts are noticing it. 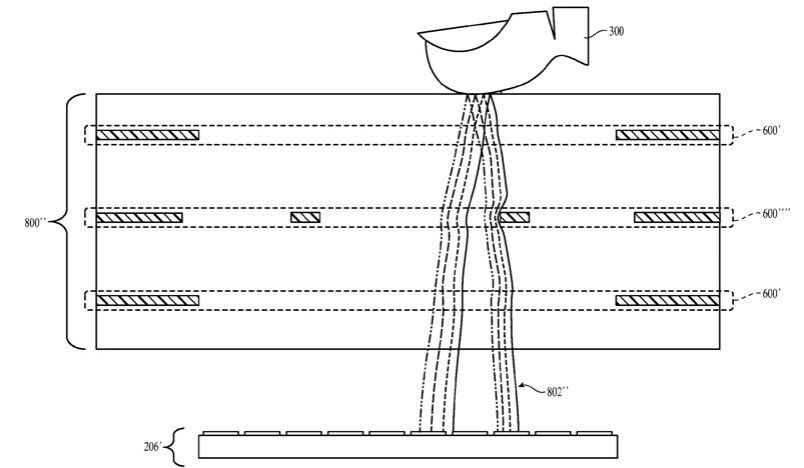 The Company is in an impressive mood to do big redesign changes. It will be great over the iPhone 6 (2014). As Apple launched last year iPhone 7 and 7 Plus come with two new colors jet and matte black. in addition, the 3.5mm headphone jack went away and dual lenses camera system in iPhone 7 Plus. As per latest rumours, iPhone 8 will be available with a stunning new color look and old iPhone color. Get more about unlocked iPhone 8 Price.

According to Apple’s design Guru jony ive expressed a new iPhone look like a single sheet of glass. Complete the OLED display is said to be incorporated in the iPhone 8. Because in 2017, Apple iPhone turns 10 years, Steve Jobs launched the first iPhone in 2007. Get more on Forbes.

Get More here: iPhone 8 with Touch bar, and iPhone 8 leaks.

Stay tuned with us to get more new updates on iPhone 8 leaks. We appreciate your time. You can also find me on Facebook Page and follow us on Twitter.