Many possible problems to figure out why iPhone freeze after update with new iOS, thousands of users blame to apple, why iPhone freeze after iOS 8 update that would be updated on iPhone 5S/ 5C/ 5 and iPhone 4S. In result most of the iPhone users revert from iOS 8 to iOS 7 it’s hence that iPhone giving different types of error on application crash, not working functions, Wi-Fi issue, FaceTime issue, Message Not deliver, Stuck Apple logo and more, slow iPhone on iOS 8, Fast Battery Drain on iOS 8. 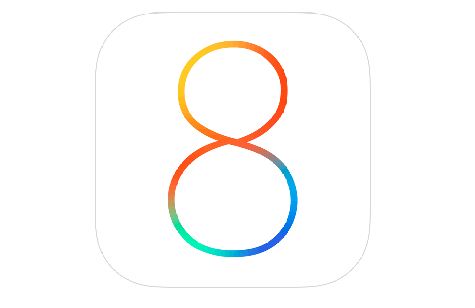 Apple’s official declared iPhone and iPad models that has been supported now iOS 8, after that many issues arise on the old updated device. So you can’t experience newly, and amazing featured iOS 8.

If you do and enjoy with new iOS 8, Then you have to follow the below instruction carefully those are given by expects and personal experiences.

At the time of disabling auto-update app on your iOS device that should not be compatible with iOS 8. So you have to update app time to time when resolved with new bug fixing from the developer.

Update your iOS by regularly check over time

Apple continuously hangover testing and getting feedback on some issue to arise after launched iOS 8 publicly. So apple giving the small update in your device timely, That’s you can check update notification under Setting > General > Software Update

As an iPhone caring fans, iPhone user is always trying to use the new app when seen in the app store in any category, and then forgot time to go to remove or uninstall it. Most of the folks are using iPhone cleaner software or iPhone Backup software for security or 1 TB iDrive + 10TB online cloud Backup storage.

Some time background process and continuously turned on Wi-Fi and Bluetooth when not in the used reason behind lose iPhone battery. So you have to need to use portable/ External battery.

Note down which app continuously facing crashing report and verify from a store that app compatible with running iOS version or not,

Fixed: How to solve NSException in FaceTime on Mac OS X Yosemite.

After that, are you still facing problem on (Stop hanging) iPhone freeze after iOS 8 update on your iPhone 5S, 5C, 5 and iPhone 4S. Share your full story by deep writing in the comment.