Apple iOS 8.3 beta 3 has been released for developers. Not yet released to public users. This will be next version of iOS 8.2. Its support Watch kit API Since that Apple Watch user must be require latest iOS 8 update iPhone to sync Apple Watch. According to, last published in Apple Watch event, only iPhone 5 or later device allows data access with Apple Watch. I mean new Apple Watch app to pair and Sync with iPhone 5, iPhone 5c, iPhone 5S, iPhone 6 and iPhone 6 Plus and to customize with Watch settings. Apple iOS 8.3 beta 3 features.

Note – iPad and iPod not supported this facility (Sync with Apple Watch). These all things are for the iOS 8.2. Now, learn from below third beta of iOS 8.3 features and solved issue. 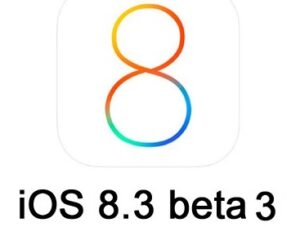 Watch Kit improvements so that, user will be able to deliver innovative new experience on his/ her wrist. Because Watch Kit API is good compatible with iOS 8.3, after install iOS 8.3 on your iPhone then you’ll doing Sync of iPhone app on Apple Watch. 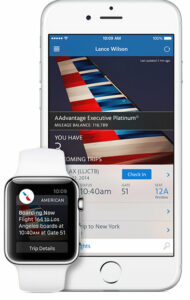 Solved Bug in iOS 8.3 is dialog that appears when connecting an iPhone to car play – Compatible car is not functional.

Second fixes is a LTE voice to not function correctly on iPhone 6. This bug is resolved in iOS 8.3 beta.

In additional, Apple might solve issue for iPhone 6 Plus user, Keyboard small spec bar instead of small ‘’Go’’ button. During Safari search, Space bar key seem little with big 5.5 inch iPhone screen. So the design was inconvenience for many users. Actually it’s not bug.

Share your replay what you expect in Apple iOS 8.3 beta 3 features. Keep in touch with us daily to know more update.