Media entertainment now on other another lever at your home or office, because just like other app providing service like save video, TV Episodes and movies on device anytime from the favorite channel. 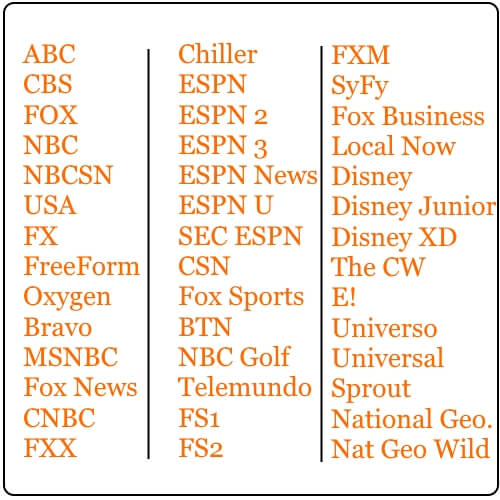 Till now most of the traditional channels are the list out in this category and adding more like time to go.

And other all TV shows channels, Movies available for YouTube red subscription

App and Streaming services from DirecTV, SlingTV, Netflix, Hulu Plus, FuboTV, PlayOn or other Cable & Satellite TV, you can use YouTube TV for the offline watch by saving it. 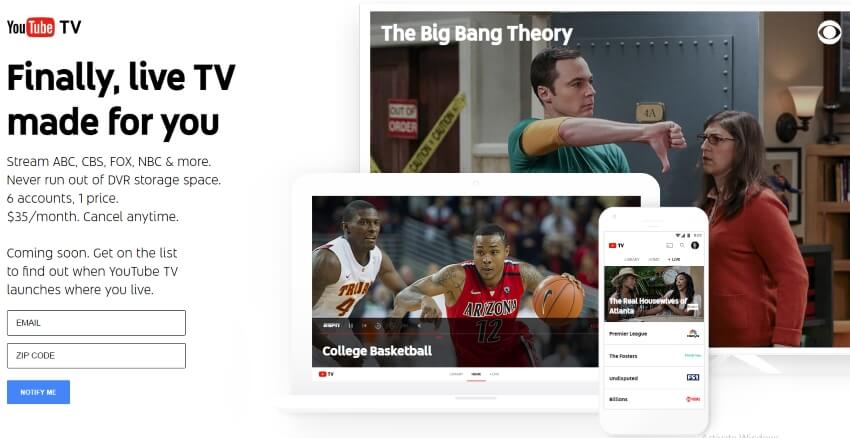 Don’t miss to subscribe yourself and get alerted from Google, when it will launch publicly.

3. How will it work on Other Device Screen? 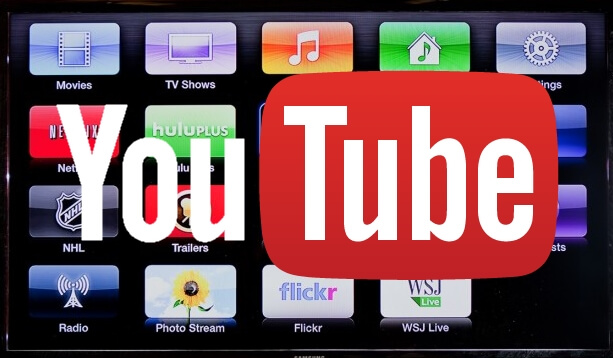 Using App on Mobile devices (Will be available shortly in App store or Player for iOS and Android). To stream on your TV, You have a Google Chrome cast, and then stream anything from device app via YouTube. 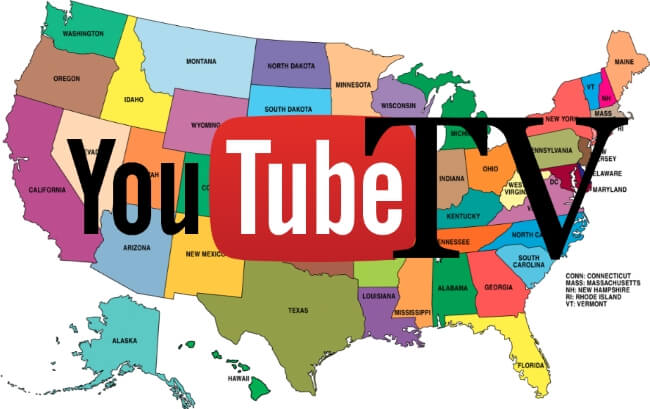 YouTube TV is not available first in all USA but selected regions that have been known for the largest marketplaces. After that, it will be expanded in other countries then worldwide. Nominated states are New York, Chicago, Los Angeles, Dallas, Philadelphia, San Francisco, Washington DC, Boston, Atlanta, Houston, will be added more.