Are you willing to install or try new public beta version on Different apple devices? You are not developer, don’t worry you can install beta on your device by sign up developer profile. After that Beta profile installed device able to receive free update on All apple devices (iPhone, iPad, iPod Touch, Apple Watch, Mac).

Overall no major changes and improvements experienced on my end. You have or wants to share with us, comment in below. 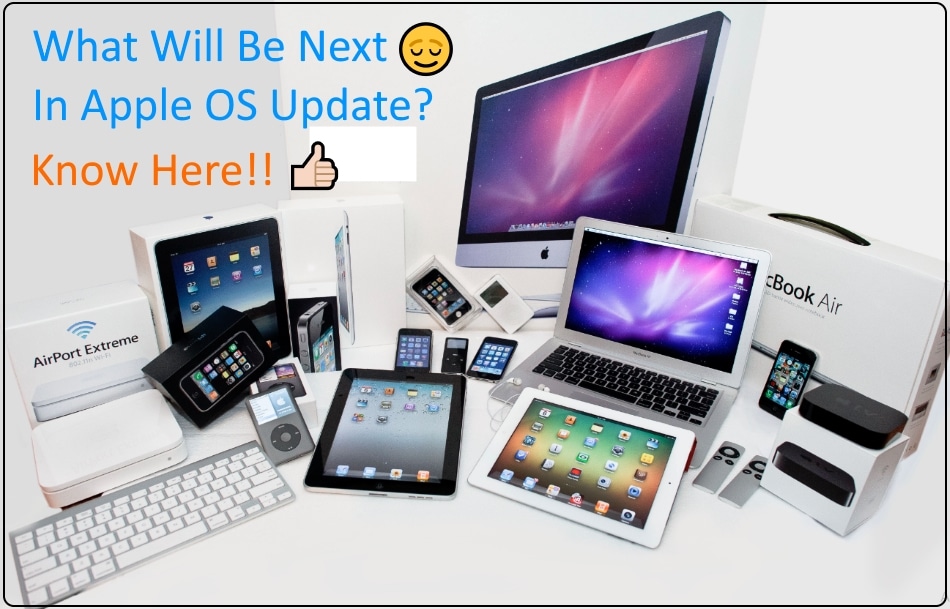 After 9th major update in iOS 10, Public version is 10.2.1 running millions of iOS devices right now. Now next update after that only receive those users who participated in iOS beta program. Then you should able to Download & install Beta 3 iOS 10.3

App Capability: Know which app slow down iOS device from installed apps on it.

Install Beta MacOS once, you are able to receive next MacOS beta to your Mac. Right now MacOS 10.12.4. Major updates are Night shift on Mac, Use Siri for cricket IPL or ICC and Within App, iCloud analytics, PDFkits api improvement.

More upcoming features and core basic very useful tips found by other apple techi will be published soon. Till then stay connected with us by subscribing us or Join our social page (Facebook, Twitter or Google+).

How to Turn on Sleep Timer on a Mac for Spotify, Apple Music [2022]

How to Convert Keynote to Powerpoint on Mac, iPhone, iPad