In iOS 8/ iOS 7 Airplay functionality quite different, but we can use it easily for Play iTunes Song, Video to apple TV directly (Without any third part apps) using Airplay features available in your destination device. Now newer Apple TV and Sound system – Speaker comes with Airplay functionality and hard ware as a default. But here is the plain way to use it for stream directly from your iOS devices (iPhone, iPad and iPod touch). Here are the steps on how to stream music from your iPhone 6, iPhone 6 plus, iPhone 5/ 5S/ 5C and iPhone 4/ 4S/ 4. I also mentioned what we have to do on iOS 6 or earlier version of running device.

Airplay use Airplay mirroring between the devices over the same Wi-Fi network. So don’t miss one of them before trying to play iTunes Song, Video to Apple TV. 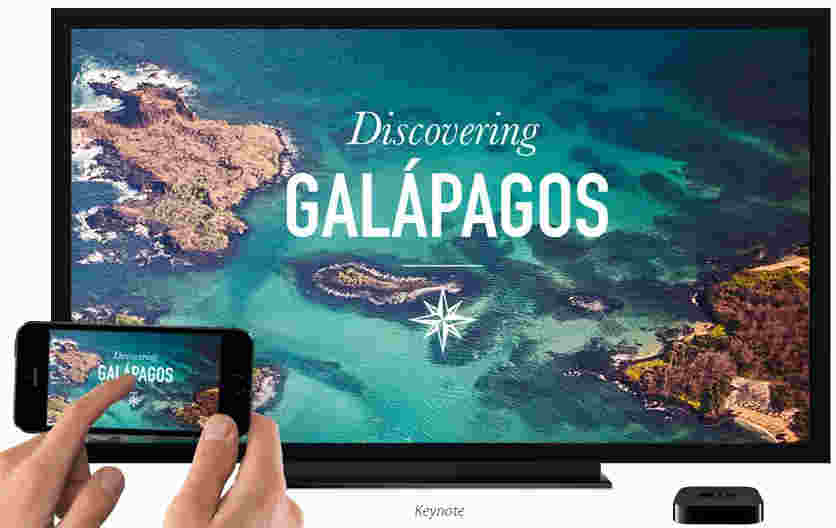 Useful: are you facing problem on connect Apple TV through Airplay, so update Apple TV software manually: if updates are available.

Required for iTunes streaming from Airplay to Apple TV

Turn on Same Wi-Fi on your Source device – Mac/ Computer/ iPhone/ iPad etc. when you access iTunes and also in Apple TV.

Launch iTunes in source device from where you want to stream or watch live on Apple TV.

From your Mac/ Computer, from the bottom tab press icon. 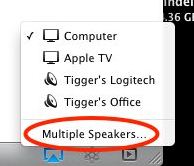 For iOS device, open the control center by swapping it up. And Tap on Air Play.

On your iOS device, you can see Air Play screen, there you can see the list of the all device that enabled Wi-Fi over the same network. 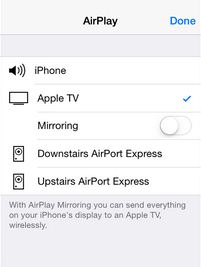 You can stream or Play iTunes Song, Video to apple TV in easy way, And also on Air play enabled Speaker or device.

No one want to download movie, Song from iTunes to external hard disk, But you can do same thing in smart way without any spree. So use above trick to Play iTunes Song, Video to apple TV. Have you any confusion or question please share with us.