Record iPhone and iPad screen in your Mac: Without app

Step to record iPhone and iPad screen in your Mac: Yosemite

Connect your iPhone or iPad using lighting cable to your Mac. And Launch QuickTime in your Mac. 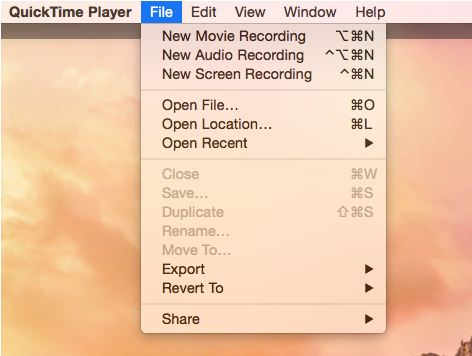 Now you can see one more Window, to start recording. From there you have to press red record button. And tap on dropdown arrow for more option like.

When your recording completed, you have to save it manually where you want.

Save and store: Record iPhone and iPad screen as a video, Audio or screenshot

Now you can see the popup where you want to store,

Enter name of file, and location where you place and save there. 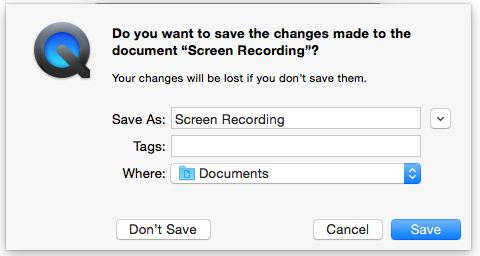 If you want extra sound effect and picture quality with some editing tools. Then I recommend Reflector app for Mac. For that you have to purchase it from Apple store in just $9.99.

Using Airplay feature in reflector, you can share your iOS device with Mac on Wi-Fi network.

Don’t miss to share with us, which inbuilt techniques and other third-party app you are using now a days, To Record iPhone and iPad screen running on iOS 8/ iOS 7 or older.