iPod touch 6th generation – According to some speculates of Tech media, we share here rumors of coming Apple iPod touch 6th generation at earlier in 2015. Nobody can say what name apple will give its new series iPod Touch because when the rendered the name of iPhone 6 series as a rumors. Told iPhone 6 Air but during the unveiled of iPhone 6, the Apple gave new name iPhone 6 Plus, that is the bigger screen iPhone of the Apple iPhone series of its history. 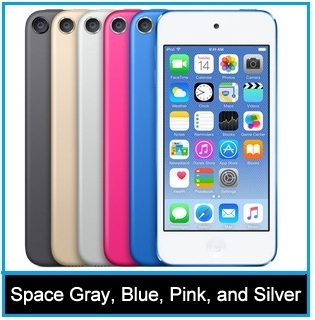 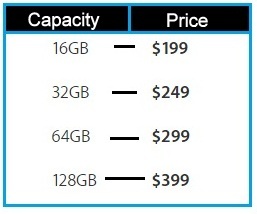 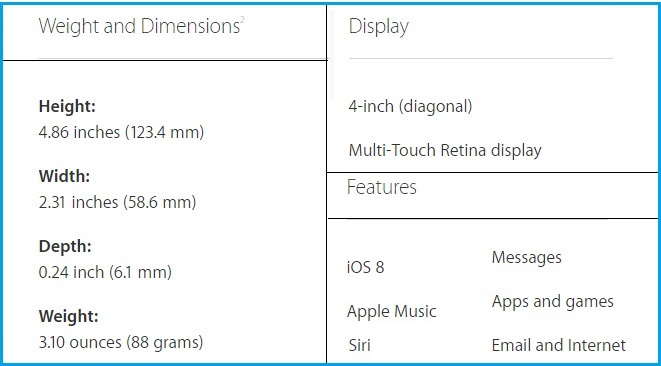 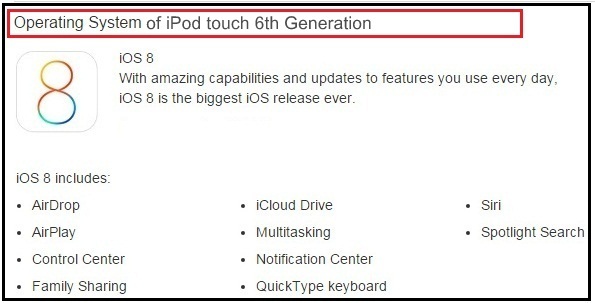 Apple iWatch will become easy to wearable and it will give to user call notification as well health and fitness report, while at other side new iPod touch 6th generation will be release with large number of attractive colors it’ll more colors compare to iPod touch 5th generation.

Probably Apple will add the extra features of Touch ID home button, with them it will involved little sensor to make iPod touch 6th generation extremely look and more sensitive for usage in differ way.

Ultimately, according to published rumored by Christian Today, iPod touch 6th generation to launch along with the iOS 8 and Apple iWatch too.