Siri Not Working on iPhone SE/5S, How to Fix?

Apple’s small size iPhone SE comes with personal assistance Siri and software iOS version. in starting the Siri worked nicely and it easily understood questions, too. But anyone else having a problem that Siri doesn’t work on iPhone SE after update iOS, or addressed an issue of Siri and dictation. Don’t Worry, we came here with good troubleshooting that would be resolved Siri not working on the iPhone SE issue. Do you have seems Siri doesn’t understand or don’t give quick response to questions? Go with bottom instructions and get enjoy.

Generally, an iOS user does activate Siri by twice pressing the home button or through Assistive touch. in addition, there are many ways to summon Siri such as ‘’Hey Siri’’, talk to Siri with headset and talk to Siri in your car.

So before getting started following steps, you should verify that your iPhone SE is connected with Wi-Fi or Cellular data. Even its right, however, Siri won’t work then keep continues below described clues.

Siri doesn’t work, we understand your emotions, hope these fixes can be removed your problem easily. All the best.

Siri is Stuck or Reset After Reset All iPhone settings. You have to Disable and Enable Siri to Fix the Siri issues that happen generally after Software Update, Reset, or Restore Device settings. The first step is, you should check out Siri is in active mode on iPhone SE, verify first.

That’s it. Even it enabled though Siri not responding, Setup Siri Voice settings, choose it as per your gender. And try again to use Siri by asking a befit question. If an issue persists then turn off Siri and turn on once again. Now check out. 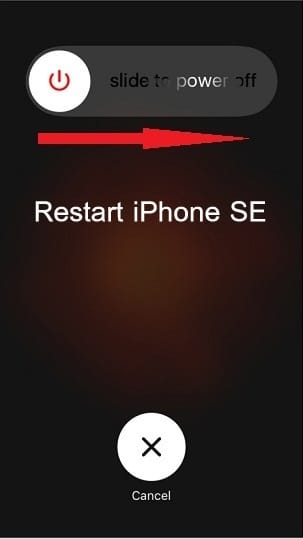 Fix 3. Sometimes an issue occurs, due to the spoiled Microphone of the iPhone.

After tried the above ways which clue through you got fixed iPhone SE Siri in working mode. Please share it in the comment.

Best Encanto Wallpapers for iPhone and Mac Desktop in 2022