Tech giant Apple’s iPhone is the most popular and most powerful phone in the world. Because it has very secured, smart features and slim looks model. In addition, Touch ID is a flagship one, generally, users enrolled their Fingerprint in its iPhone and they use it to unlock the Phone, Apple pay, and Purchase Apps, etc. Therefore, it’s a very strong feature after an Irish unlock system. The touch ID unlocks method is good then enter digits Passcode. Even though, while Touch ID doesn’t work then alternatively the user can turn on their iPhone by Entering a passcode. And we’re here with the same topic for those users who addressed Fingerprint unlock system not responding on iOS or Touch ID not working after update iOS.

If you’re one of them then you should check several clues behind the reasons for the issue. Let’s see several potential workarounds, follow it gradually and get Touch ID working mode back. Why touch ID not responding on iPhone 7 Plus?

There is a number of possibilities while Touch ID not working on iPhone 5S or later models. Apple debuted a new feature in iOS 10 Accessibility settings called ‘’Rest Finger to Open’’. While rest finger to open is disabled, at that time you won’t enter your iPhone home screen without pressing the Home button. And users feeling Touch ID not working, hence, please verify Rest Finger to open is turned ON.

10 Fixes Unable to activate Touch ID on this iPhone Error after iOS Update, after Screen replacement, battery and or home button replacement

in iOS 13 & later firmware that compatible with iPhone 7/7 Plus or later,

For iOS 12 and Earlier iPhone users, 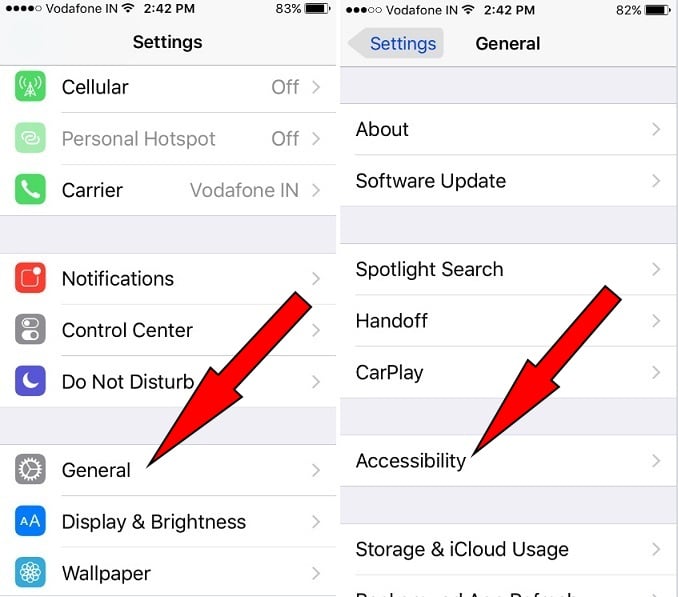 Step 2. You will have to scroll down the screen then tap on the Home button.

Make sure Rest Finger to open is turned ON. 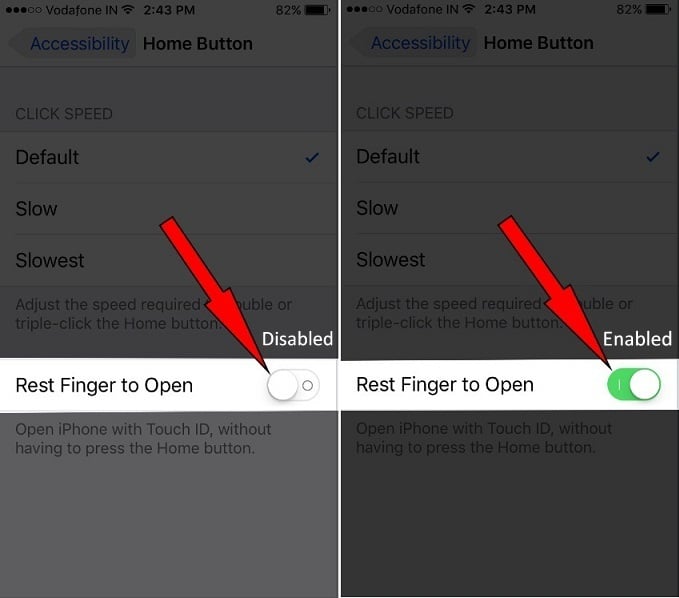 Even if Rest Finger to open settings is enabled, however, touch ID not working then keep continue for the next step.

Touch ID & Passcode must be enabled to unlock your iPhone. Let’s confirm stepwise. 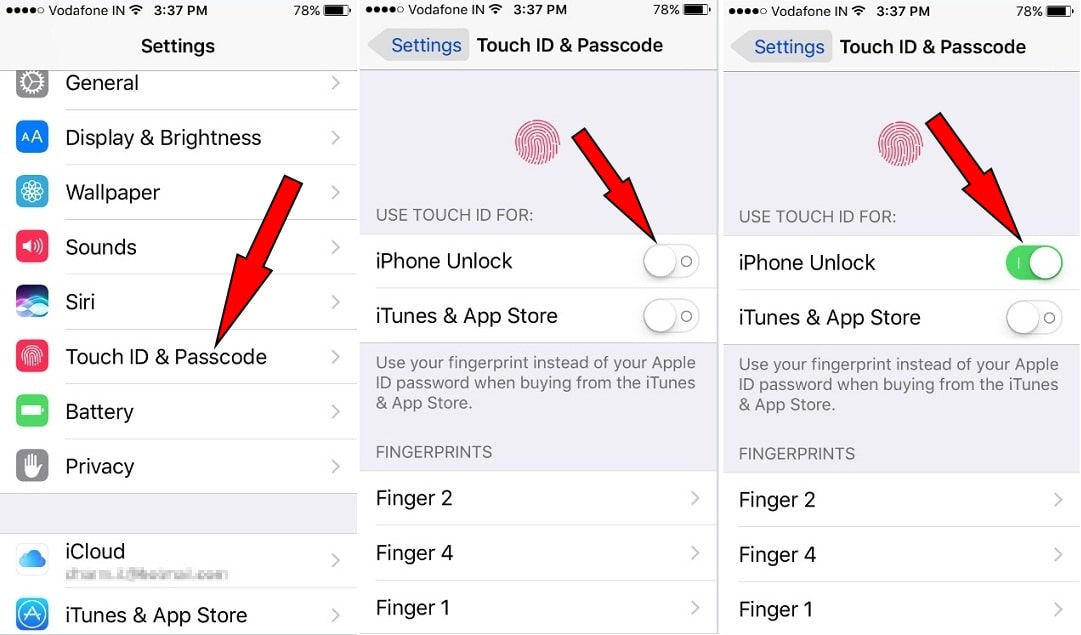 if Every Thing is okay that shown in the above screen, After that you have to Reset Old Touch ID and Setup new one.

Remove OLD Touch ID and Setup New on your iPhone

That’s pretty easy and we must try this, In addition, Remove old Fingerprint settings and Setup Touch ID on iPhone again.

Clue #4. Remove case or screen protectors or other obstacles.

Clue #5. iPhone fingerprint lock always works with clean and dry fingers and the Home button. Hence, if any debris; so, please use a clean lint-free cloth to clean the Home button.

If any solution to fix Touch ID not working after update iOS on iPhone apart from the above mentioned. Please share it in the comment box.