iPhone, iPad, and iPod Touch users are always willing to use new iOS. For this year apple’s new iOS version is iOS 14 beta released. New System’s iOS 14 features is a kingmaker prove remarkable success from new features and user’s experience in iDevice or other Apple products. In this many iOS users are reported Unable to install Update or Error occurred installing iOS.

The new iOS version will serially release with the version number in Developer Bata, Bate Public, and Public. All three are important for Developer, Tester, and Public end users.

Also, I discussed and tried to fix problems on Unable to install the update in iOS or Can’s installing new iOS for all the users in this tutorial step by step. and I got success to use iOS 14/iPadOS on iPhone and iPad.

Install Now Grayed Out? or Not Starting

Unable to install iOS 14 after download, “Install Now” grayed out or not starting the installation.

iPhone update stuck on progress bar & Unresponsive: the whole process of update iOS, first take backup your data & Settings in the separate root folder and then restore on new iOS automatically. So obviously it will take too much time, calm down and sit back, wait to complete the process.

Enable/ Disable Airplane Mode: Airplane mode is auto turn off Cellular Data, the Carrier signal, and WiFi. From the Control center Turn on for 10 seconds and Turn off again. Now try to install iOS 14 update on iPhone, iPad, or iPod Touch.

Insufficient storage [iPhone Won’t Update iOS 14]: Lack of free storage on iPhone, first you go for download latest iOS 13 version, So you must need free space, Free up storage on update iOS 10 to iOS 12/ or Free up space on iPhone with iOS 12 (iOS 11.1). 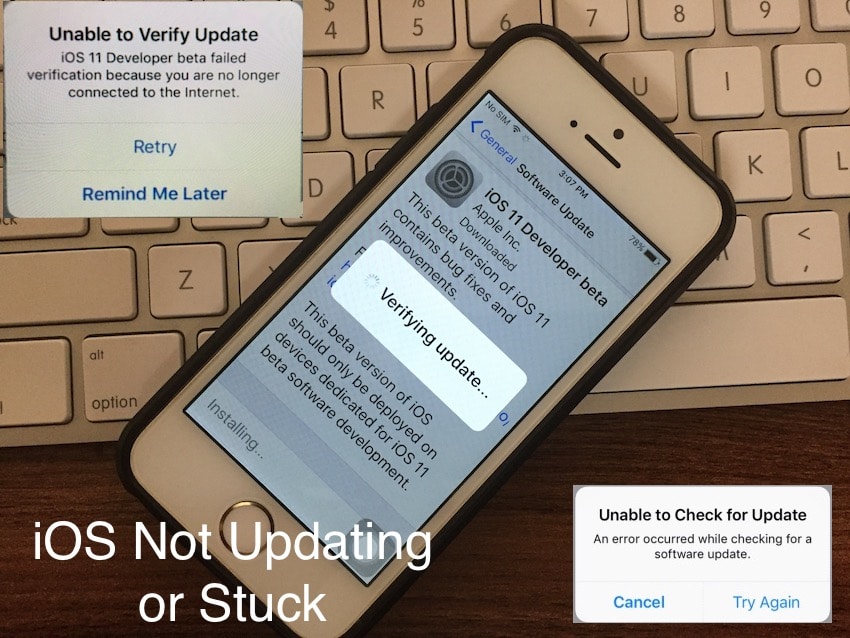 1. How to install iOS Beta, First time on iPhone, iPad? 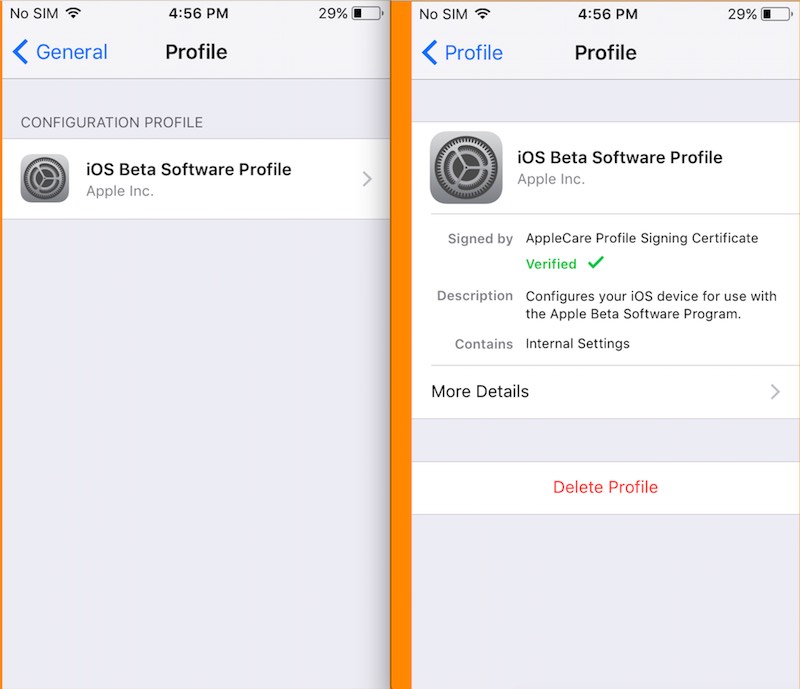 Public Bata is the intermediate stage of the new iOS version, iOS 14 public beta available in July 2020. And it’s free, to get this you need existing Apple ID, Password and log on at www.beta.apple.com/profile

Your Device is not listed on supported devices: Normally this happen many times, Apple left the in-between device update of iOS versions series.

Update or upgrade with .ipsw file, this installation too much popular call clean install.

After that, follow the steps given for Clean install and Restore Backup.

Above all is the possible fix on Unable to install the update in iOS 14 or stuck & unresponsive between installation.