For this case, developers are ready to update own iOS for the millions of Users. So we check the app store to get the new update on the app if you disabled automatic update app on iPhone/iPad.

Useful: Will I receive new iOS 12 update? First, check your device in the list of iOS 12 compatible Device. 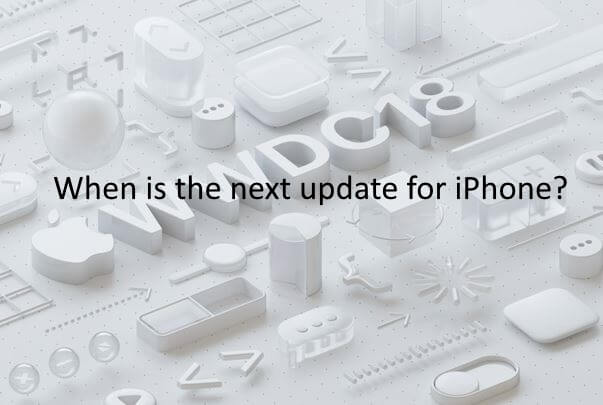 When is the next update for iPhone? Will I receive new iOS 12 update?

Next Big OS Update: First week on month July in every Year

Small Version release: Takes around 15 to 20 days from the previous iOS update date.

Next Big OS Update: Second or Third week of month September in Every year

Tiny update in Public iOS takes 15 to 25 Days gaps in every release of iOS 12.x.

If your iOS device is running on Previous iOS 11, iOS 10 then the pattern for the release of new update will be same.

You can update your iOS device using Over-The-Air or iTunes (Mac or PC).

Let’s discuss when is the next update for iPhone, iPad in the comment below.

How to Turn on Sleep Timer on a Mac for Spotify, Apple Music [2022]

How to Convert Keynote to Powerpoint on Mac, iPhone, iPad