Get Answer to Question: Will iPhone 6/ 6 Plus Get iOS 12 Update?

Now we will look at the history of iOS and iPhone releases, we will guess from that only. I’m taking an example of iPhone 4S; it was launched in 2011 with the iOS 5 version. Let me remind you the latest version, which we all are using, is iOS 11.3. The last update given by Apple to iPhone 4S was iOS 9, it is clear from the scenario that iPhone 4S has survived with iOS 5 to iOS 9. 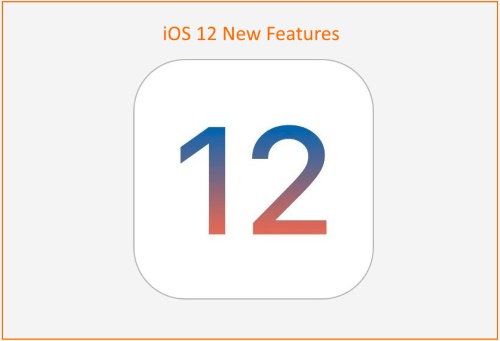 However, it may be the strategy of Apple that they are not using supportable and heavy hardware that can easily support the higher versions of iOS. It is clear that Apple wants to increase sales volume in future and so they aren’t giving updates to old iPhone’s. Recently the incident happened with iPhone’s battery; I assume you all are aware of that. They themselves confirmed why the battery performance is degrading day-by-day.

Don’t Miss out – How to Prepare your iPhone for iOS 12 , Here’s Download iOS 12 firmware

Think positive and wait for the iOS 12, you will definitely receive this update on iPhone 6/6 Plus.