What will be next in Apple VR Headsets? You should know

VR Headsets by apple now in the top tech rumors just like new iPhone 8, According to MacRumors Apple’s secret team working on it and expecting release year should be 2019 we can not specify perfect date or month. But it’s confirmed. Many reasons Behind the Apple jump into Apple VR headsets, People’s interest, Do more business in App selling, improve Technology, Help to Education, Learning fields of Science, Engineering or Medical and many other.

The key factor for Apple’s VR/ AR headsets should be the way to Listen, Wear and Watch. 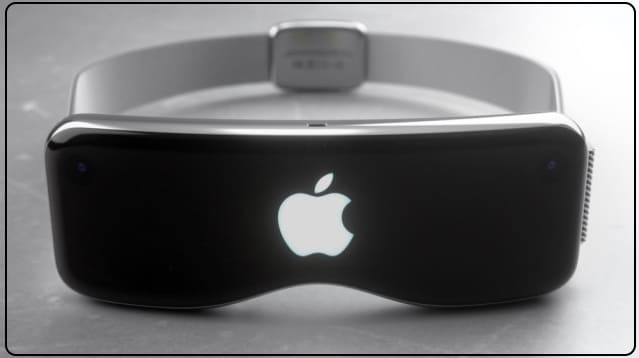 VR compatible Game and App and New for developer

Developers have good knowledge of 3D Graphics programming (DirectX and OpenGL). The app should be compatible with landscape mode. Because high-performance app hard to make the virtual reality or Augment reality. Are you expert in relevant programming experience then search your job on Apple’s official job placement section?

Apple also minds it, Headset should be compatible with the upcoming glassless technology.

Apple learns more things that have been unveiled in oculus rift (rift touch), Microsoft hololens and Also from google glass. The major and important concept will be added on upcoming apple virtual reality headsets.

According to MacRumors, AR Headsets smart glasses also running on this project. Not to be surprised if it comes with wireless connectivity between iOS device and Headsets, just like Apple Watch.

Still, information’s are not confident about final Design, Specification. Because of the project still under development.

Apple may add 3D 4k video recording on the camera app, the new model for record live 3D video and Earpiece on Apple VR via an iOS device, Mac or Apple TV. The new model will be just amazing.

Let’s see what app will do that is best for us. Have you got any tips and confirmed the news on Apple VR Headsets, Share with us and your friends on the comment box.