How to Install and Use the Xbox App on iPhone, iPad

Unfortunately, the Xbox SmartGlass app has been discontinued and replaced by the Xbox app which is available on the App Store. With the Xbox app, you can remotely control the Xbox Controller without the need to access the Xbox Controller, whether you are watching movies or playing games, Xbox App, comes in handy. However, first, you need to configure the Xbox App with respective Xbox Controller by entering the console code from updating the screen and of course, it is a one-time process.

Xbox App is a great platform to stay connected with Xbox Community, besides, you can share screenshots of gameplay with friends over social sites. Buy games, see what Xbox Community and your friends are doing with Xbox Console, post gameplay on your feed, and much more on the go.

How to Install and Use the Xbox App on iOS

Similarly, the app can also be used to play, pause and control other functions remotely. 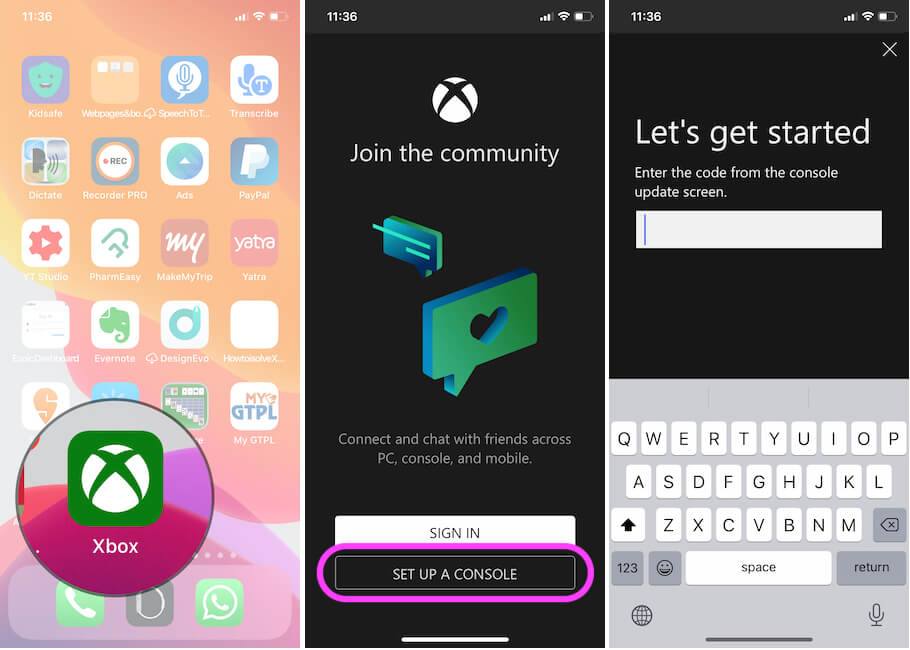 Don’t miss: How to Get PlayStation updates on iPhone: all about.

At that point, you can feel better with more entertainment without leaving the room. When most of the folks find a way to interact with Xbox friends from iPhone, iPad and iPod touch. although are you facing any problem on Install XBOX SmartGlass on iPhone or other iOS devices, Then share it with us on the comment box.