How to Transfer Phone Call to HomePod: Good to Use Homepod Speakerphone quality

Finally, I become a HomePod user in Australia. I bought a HomePod from Apple Store, HomePod Setup successfully and get started to listen to Apple music trackback to back as free. Today I’m very happy by using one of the #1 features called HomePod as a Speakerphone in my living room.

Use HomePod as a SpeakerPhone: Quick Easy User Guide

When you make or receive an incoming call on your iPhone, you can transfer the phone audio to HomePod and use your HomePod as a Speaker. Check out the following instructions.

Step #1. During a Phone call, Tap Audio appears next to the keypad in the Phone App. 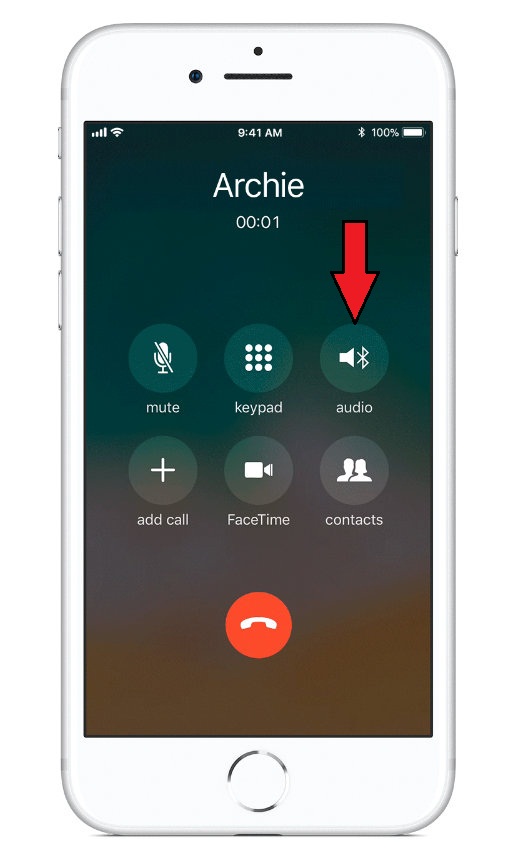 Step #2. You’ll get a popup list in them– Choose your HomePod 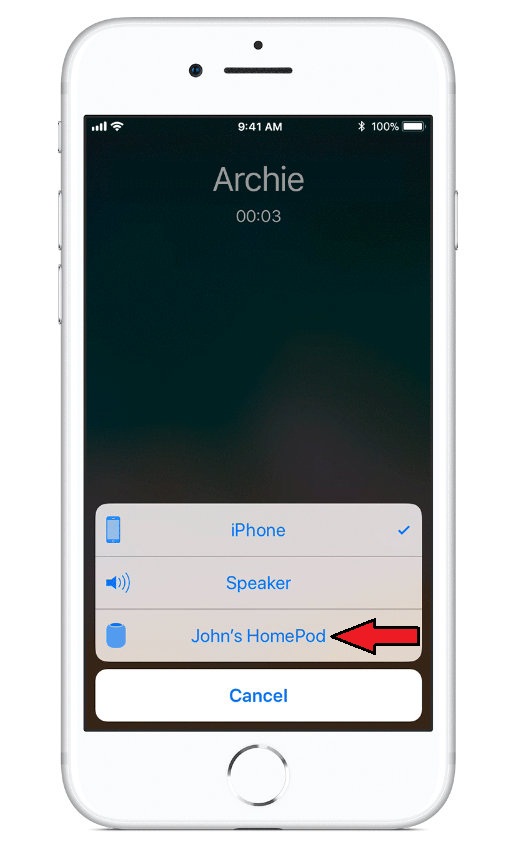 Step #3. Now, when the audio from the Call connects to your HomePod, a green light appears on the top of the surface of the HomePod. 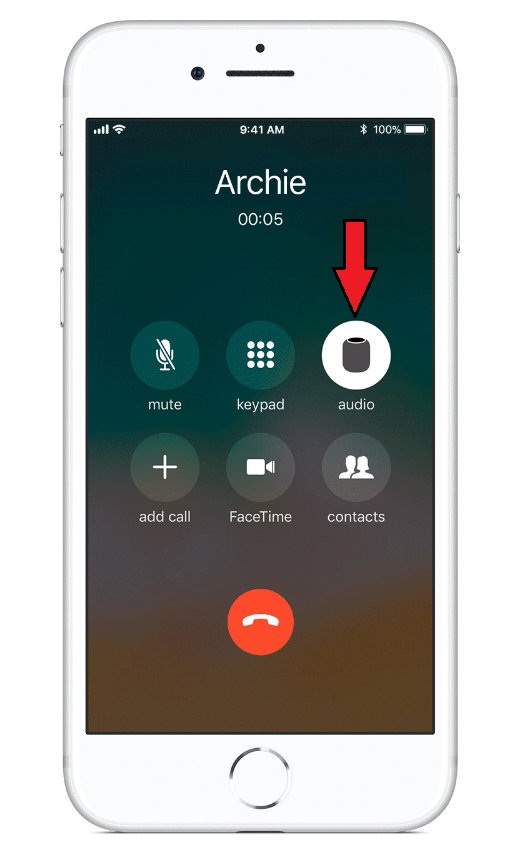 How to Switch the Phone audio back from HomePod to iPhone

Under given single line will help you to access your HomePod Speakerphone to your iPhone.

Tap Audio in the Phone App, then select your iPhone.

Can I end the Call on HomePod [homepod phone calls]?

Yes, Just tap on the top of the HomePod to end the Call. An alternative, you can use your iPhone Phone app to end a call that you use in the routine.

So this is the theory to transfer a call to HomePod and HomePod work as a Speakerphone.

Can I Manage Multiple Calls on HomePod Speakerphone?

Yes, it just simple. When another call comes in while user using HomePod as a SpeakerPhone,

Unluckily, there are old models iPhone users included the iPhone 5, iPhone 5C, iPhone 4S and older iPhone user unable to transfer its Phone calls to HomePod. The main reason is that the old iPhones can’t support iOS 11 firmware. And HomePod only works with iOS 11.2.5 version and later iOS.

Do you have any question concern use HomePod as Speakerphone?  Let me know your query in the comments.