Now Siri can control all apps that use and supported with Siri Shortcuts. Suppose you are at Movie Theater and while you sit on theater seat you will get the notification and do not disturb with turn on automatically. Reporter and tech guys more than expected from the Siri Shortcuts app. New Siri Shortcuts app will do everything. With Tilt app, you can find the lost key with the easy command “Hey Siri, I Lost my Keys” tilt app launch and show satisfied answer about your problem using Tilt app (Siri Shortcuts app). 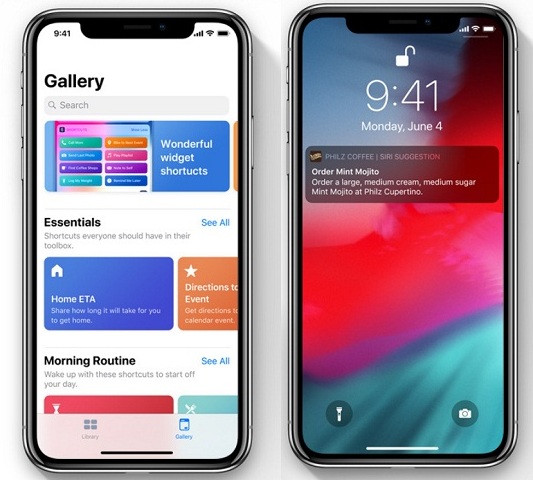 Download or Create a Siri Shortcut on iPhone in iOS 12 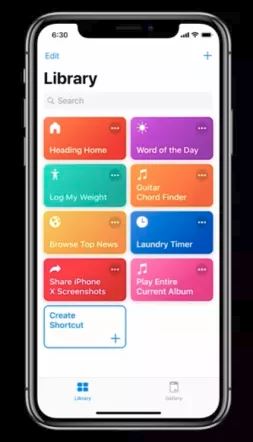 Also on your iOS 12 device, Shortcuts app has ready shortcuts that most useful in daily life and people frequently asking via Siri.

You can search your Favorite query and download it for future use. That’s help in improving Siri command and productivity with no failure.

Apple Do this because of Google Assistance and Amazon Alexa’s user difficulty in the use of Siri on iPhone/iPad.

Here you can Find More update and new Features, How to use guide for all iOS 12 Features. Share your Favourite Siri Shortcuts Commands and Suggest helpful custom shortcut that you creating on iPhone, iPad.