New iPhone se now ready for add in apple family, as of rumors around the globe and through user’s excitement to know about new iPhone se features, Price, News and Launch Data. We can say iPhone 5C flop compare to other after released iPhone models in Apple’s history. More from the rumors, Not only iPhone se but also Apple Watch 2 next generation will be announced in upcoming March 2016 keynote. report, saying before iPhone 7 released, apple planned iPhone se, a small iPhone screen model for iDevice lovers. 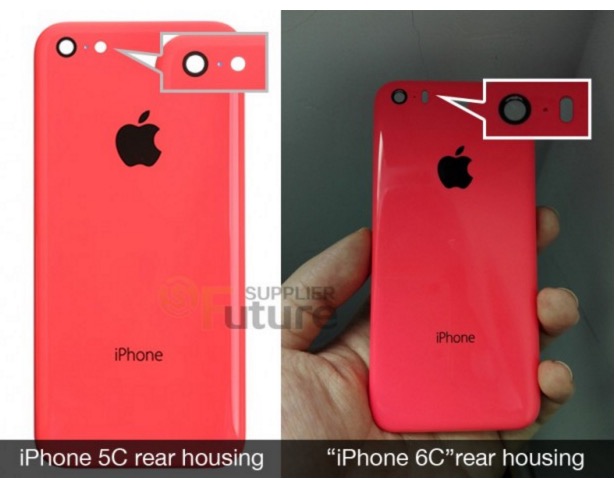 Now iDevice users have a option to buy in multi colored body with 4 inch screen for beautiful look. 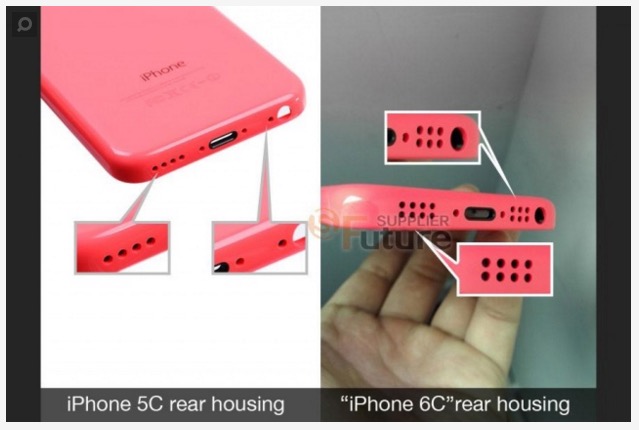 Dropped price, compare to new iPhone model, So you can bought iPhone 5se around $400 to $500 in United States at first then United Kingdom, Canada, Australia, China, Japan, Africa, India. for other countries’s user convert it in to your currencies.

As of before, This time apple want make upcoming Event (Keynote 2016) nameworthy by iPhone se and Apple Watch 2 (Next generation Apple Watch).

iPhone se will be release for public in first week of April 2016.

That’s it, Now what you say about next new iPhone se features? And what you expect that will keep apple in mind. hope that this time apple prove as tech best like iPad pro.