Based on Users’ needs captured video is also sharable with your friends on most of the popular video/ Photo sharing platforms. Like Facebook, Twitter and WhatsApp, Skype, YouTube, FB Messenger. Let’s see how we can do on iOS devices using the most trusted and Functional app for 306-degree video or Panorama.

Note: Preview other 360 videos on Facebook, Search 360 Video in the Search box. And on YouTube search for #360video.

Note: Twitter is not Supporting 3D Photo. So you have to wait until official support. 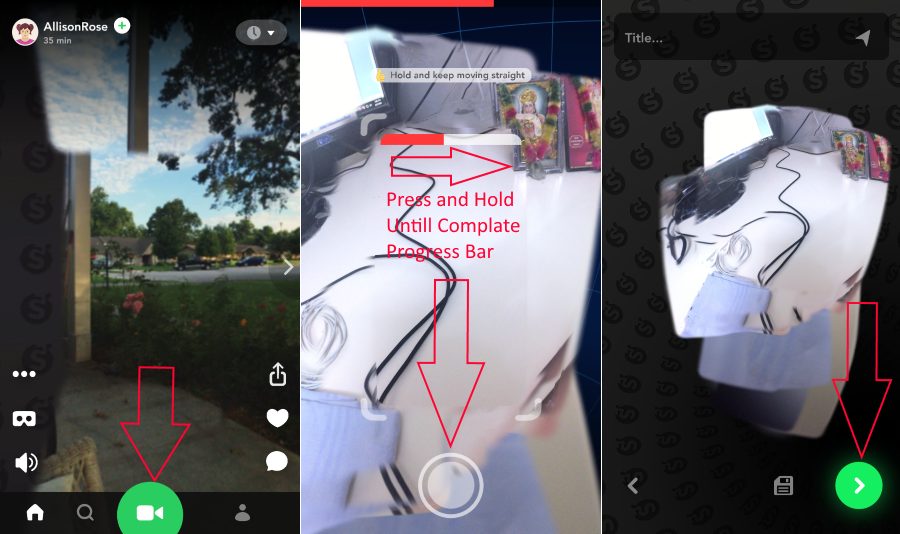 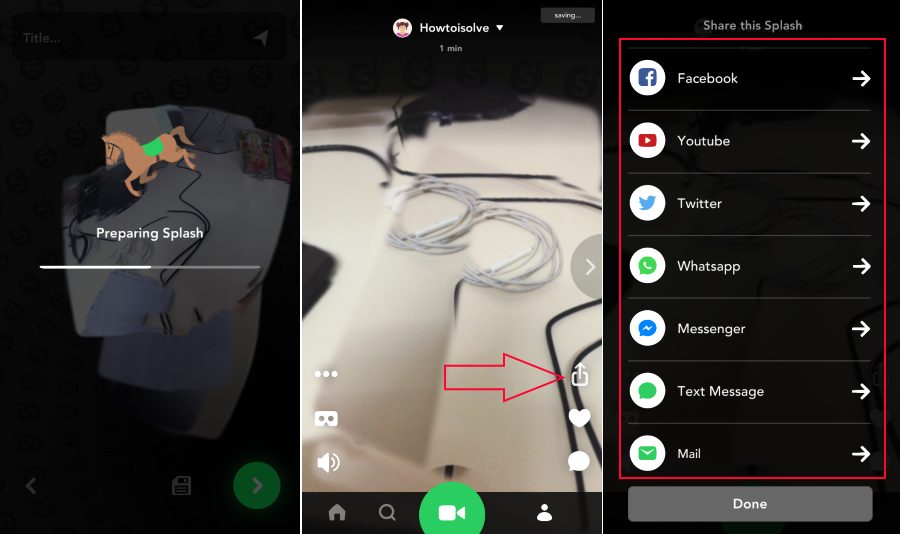 List of all Sharing option appeared on screen, on Single tap on it you can start posting on your Profile/ Page or Group.

Note 360-degree spherical camera record video with 360 metadata in the file, so when you upload it on Facebook it will identify about the 360-degree view, at that point you will find an option for 360-degree video before publishing. Get the full guide to publishing it and Technical tips.

And the above-shared video plays in Splash Facebook app automatically, No need to install any app. And gives all the Facebook users to 360 video experiences.