Home » HOW TO » How to Type a Request to Siri instead of speaking on iPhone, iPad: Siri Type and speak

How to Type a Request to Siri instead of speaking on iPhone, iPad: Siri Type and speak

Siri not more customized and user-friendly that easy to access in public place and helps to ask anything by easily type the command from the iOS keyboard. Here’s I also see the tricks on how we can use voice command on Siri after enabling Type to Siri on iPhone, iPad? Also, we are able to use Siri for different languages (German, Italian, Mandarin, Spanish, French) (Right now we can know the Single phrase in Siri’s translate).

Steps for Turn on/ Enable Type to Siri on iPhone, iPad 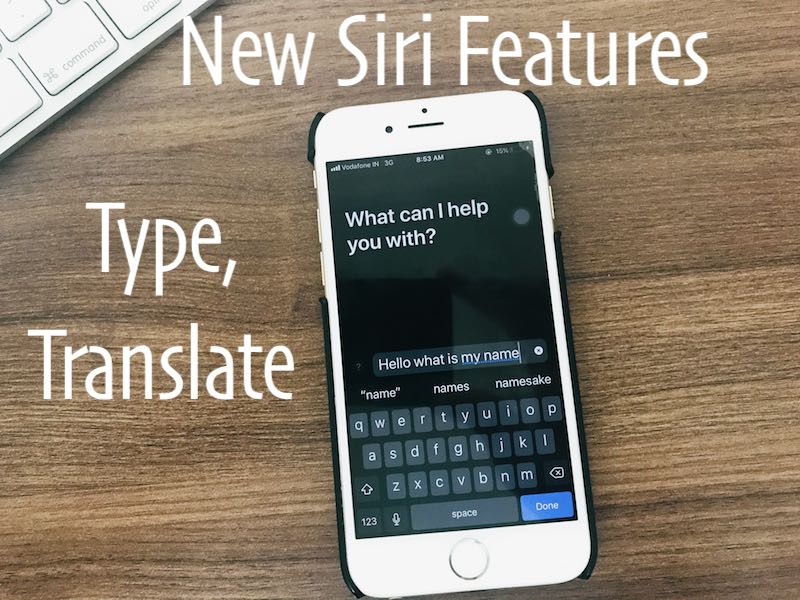 in iOS 12 and Earlier all users will have to prefer the bottom steps. iPhone 6S Plus and Earlier Model support iOS 12. 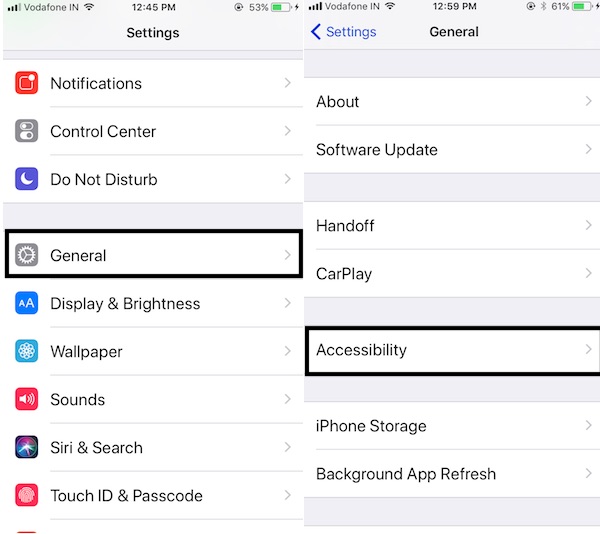 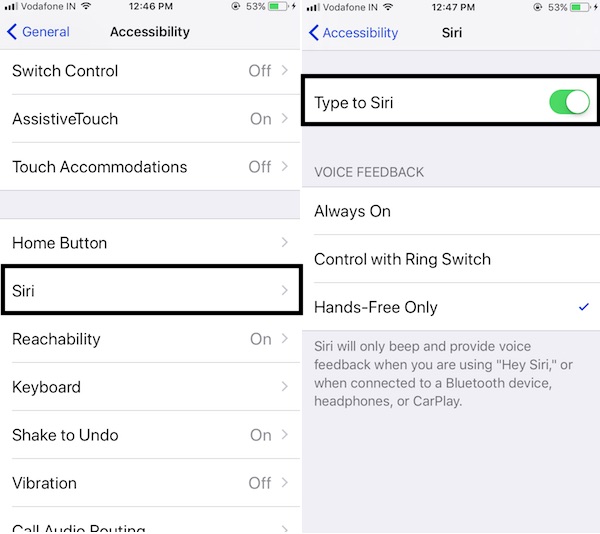 Use Siri Voice Assistant with Type to Siri 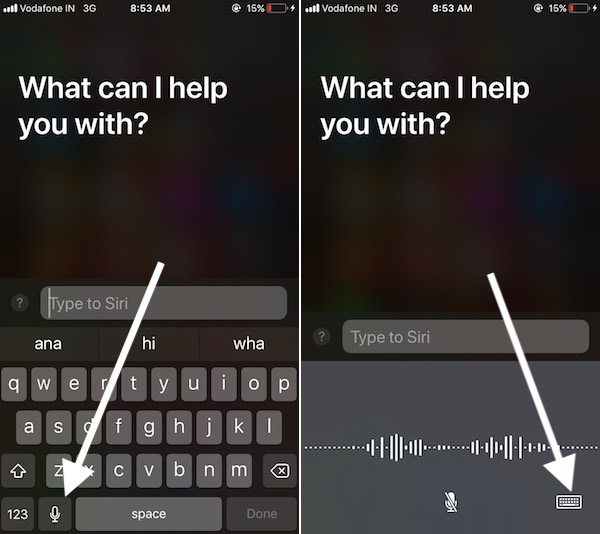 See microphone icon at near to the Keyboard space bar. 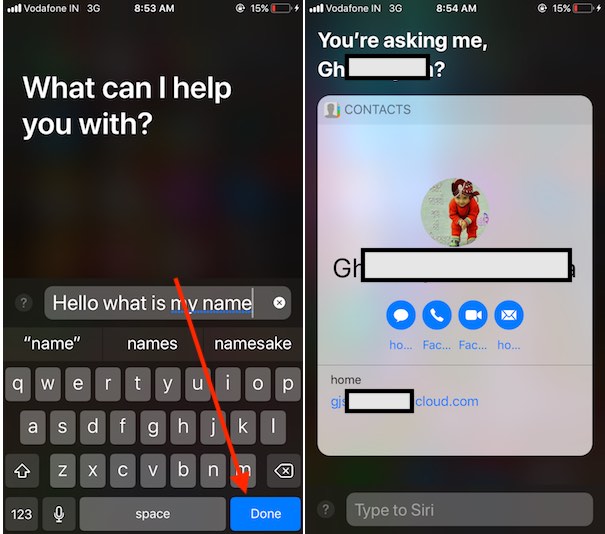 Speak your command, After that tap on the keyboard.

Next, Tap on “Done” in Keyboard.

Follow the steps given above and Disable Type to Siri from Siri settings.

Once, You Turn off Type to Siri, Siri can use like before and access with your Siri Voice.

Use Siri Translate in iOS 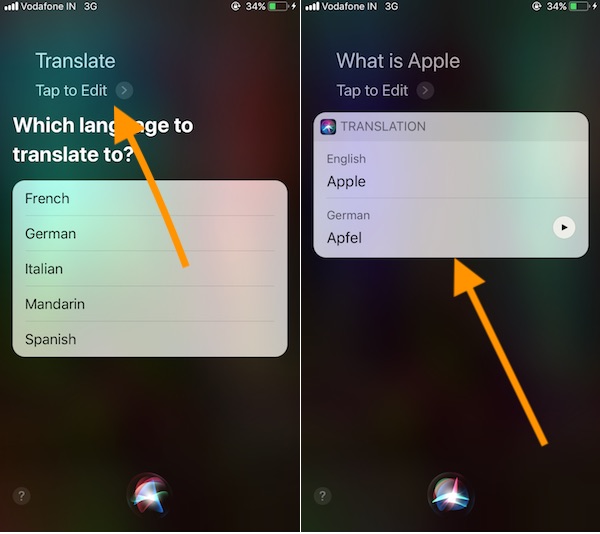 Siri Automatically gives the option to select Other languages into that you want to translate the phrase.

See my Screen Below, To repeat or Get translation for other words you need to say: Translate again & activate for every time for use. 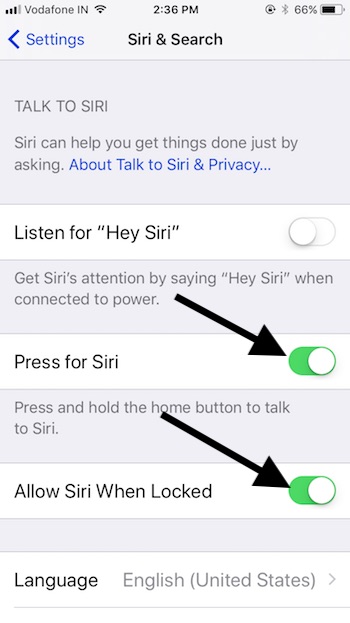 Stay connected with us for more comprehensive features and tips after Enable Type to Siri in iOS 12 or Later iOS on iPhone And iPad.