Do you want to check the app version on iPhone or iPad? Comes with regular updates for thousands of apps and installed apps as well So we must be aware of how to manage or check app version in iPhone that been installed and Available for us in-app store. Tricks to check it kind of interesting, or alternate way making you confused, here is the guide on how to check app version quickly and take action for an update. It also gives many benefits like security, Bugfix, new features.

Time to upgrade to a new iOS device, Ways to check app version on iPhone/ iPad has been changed. Here I show you how to check installed current app version and an available latest version for the latest iOS 13, iOS 12/ iOS 11/iOS 10/ iOS 9 or iOS 8 devices.

1: Go to the Settings app on the iPhone/ iPad. 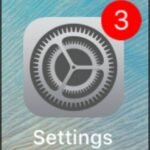 2: Next, Tap on General >Then, Tap on iPhone Storage. 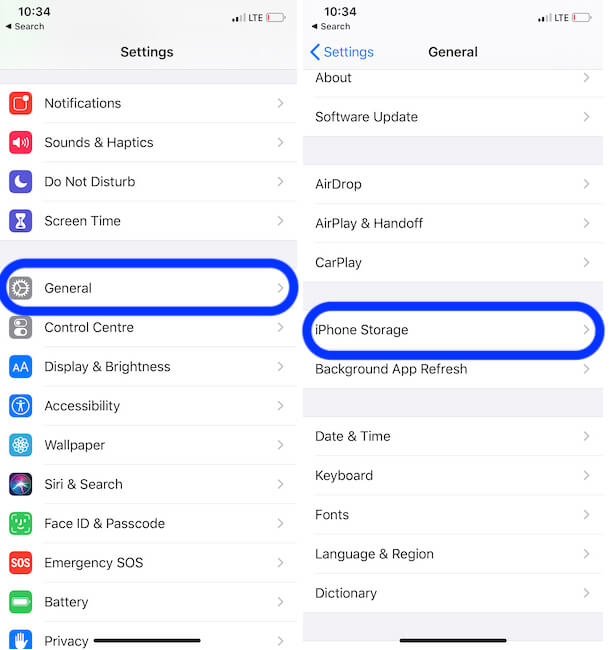 For iOS 11/iOS 12 or later – Tap on iPhone Storage or iPad Storage or iPod Storage, then wait until the spinning wheel entirely loads and scroll down the screen. Find the Lists of Apps installed on your iPhone > Tap on App Name > App Version Details. 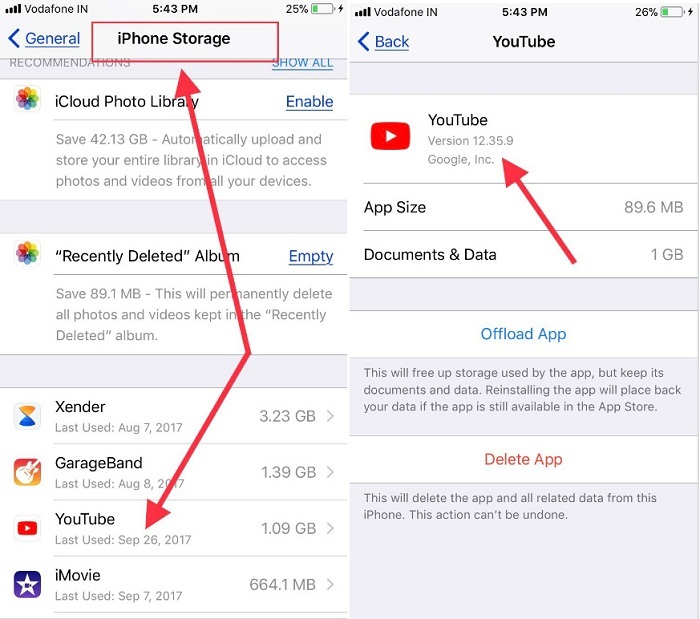 Older Version of iOS on iPhone

4: Next, Tap on Manage storage under the storage section. 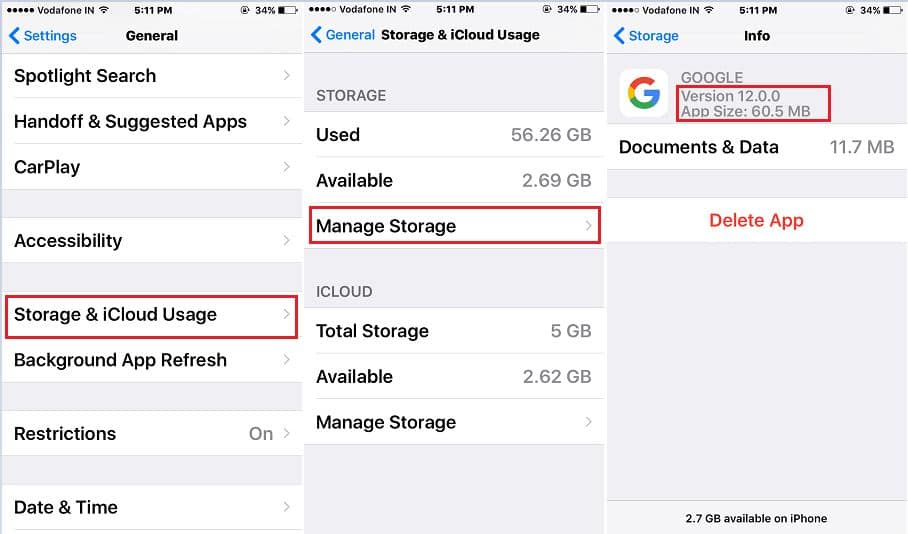 Here you can see all the installed app in the full list, for app check tap on it.

Next, Screen shows the Current app version installed and Size consume by an app in MBs or GBs.

All applications developers display app version under about settings section. Below the screen, you can see the twitter app version on app. (Sample: Twitter) 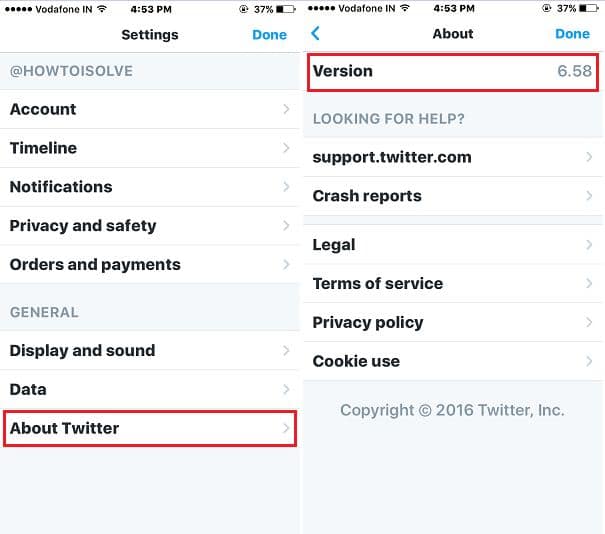 You can see the bottom screen as an example of the Youtube App on iPhone XS Max App Store. 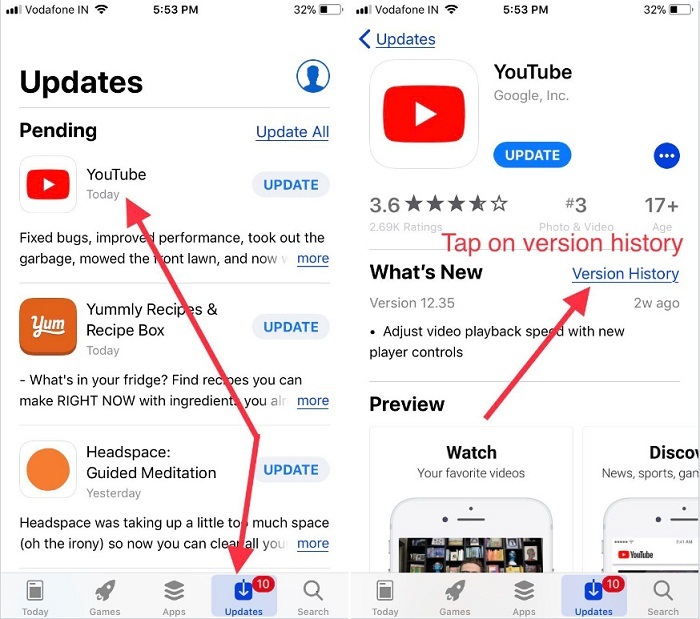 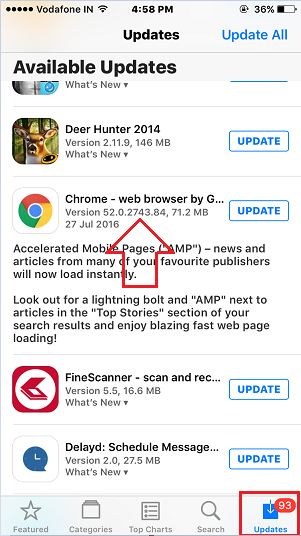 Open app Store > Tap on Updates from beneath tabs. There you can see a list of all apps available for updates. By tap on App name, > Check new Features and Bugfix, App version also there.

Are you facing the issue on update an App version on iPhone, iPad or iPod touch? Don’t Worry. Get here Fix App can’t update in iOS. Don’t forget to share this tidbit with your friends and family guys.