Planning to Remove iOS 11 Beta or Leave the iOS public Beta, Have you enrolled your iOS device for test new first release of the iOS version for trial purpose? That was the right decision but on the regular new update in beta don’t give the option to switch on public version automatically. For that, we need to Unenroll our devices (iPhone/ iPad/ iPod Touch and Mac) manually. Yes, we can remove our device from Beta update and install public release iOS version. also, Prepare for install iOS Beta to Public iOS in iPhone/ iPad.

Most of the users frustrated on bigger to the minor bug in beta version.

For the iOS 11 users have a right time for Unenroll device from getting iOS 11 upcoming beta version. If your iPhone/ iPad or other Apple device use it primary basis like payment, Purchase and Store important data then don’t let down, Keep installed public secure tested version always. and on the correct time, you can install or use iOS 11 on iPhone. 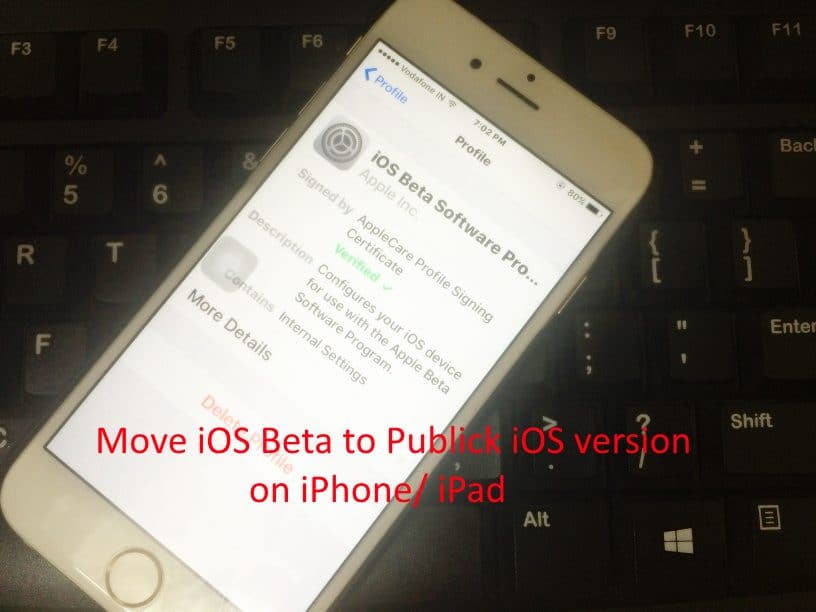 1: Go to the Settings app on iPhone/ iPad.

2: Tap on General under the Settings app.

3: Scroll Down and Tap on Profile > iOS Beta Software Program. 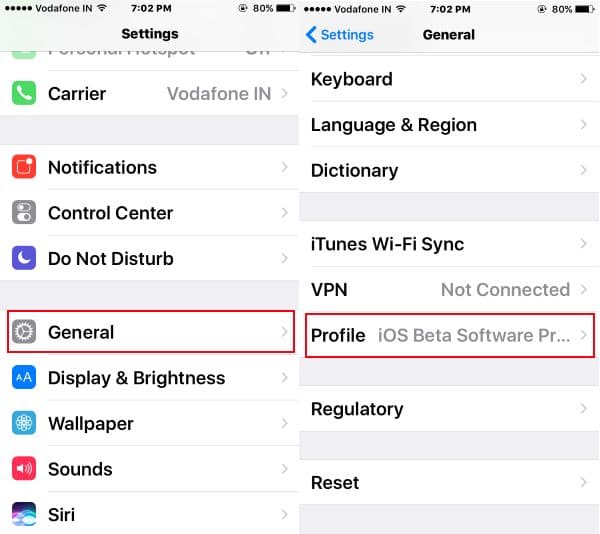 4: Then, Tap on Delete Profile. 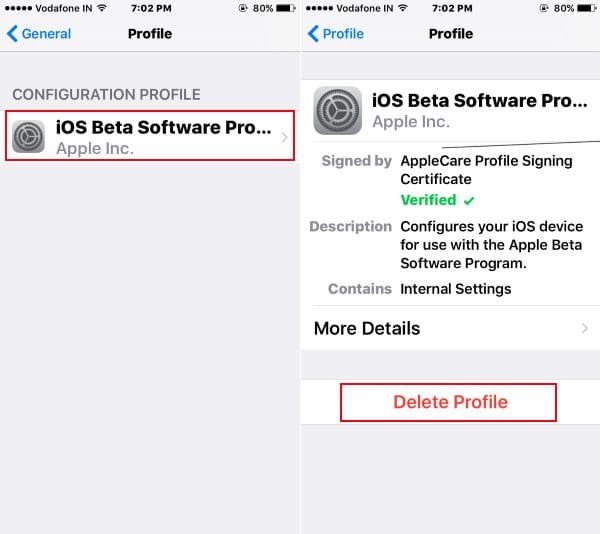 Now you’re done, for upcoming new iOS update you are only eligible for receive or use iOS 11 (iOS 11 compatible Devices). iOS 11 Users also go for the same way to switch to latest public iOS on compatible devices.

Unenroll Device using iTunes quite long but very helpful, in case you don’t get help from above steps.

By doing this, you will leave the program completely and no longer able to receive an update on upcoming Beta iOS. 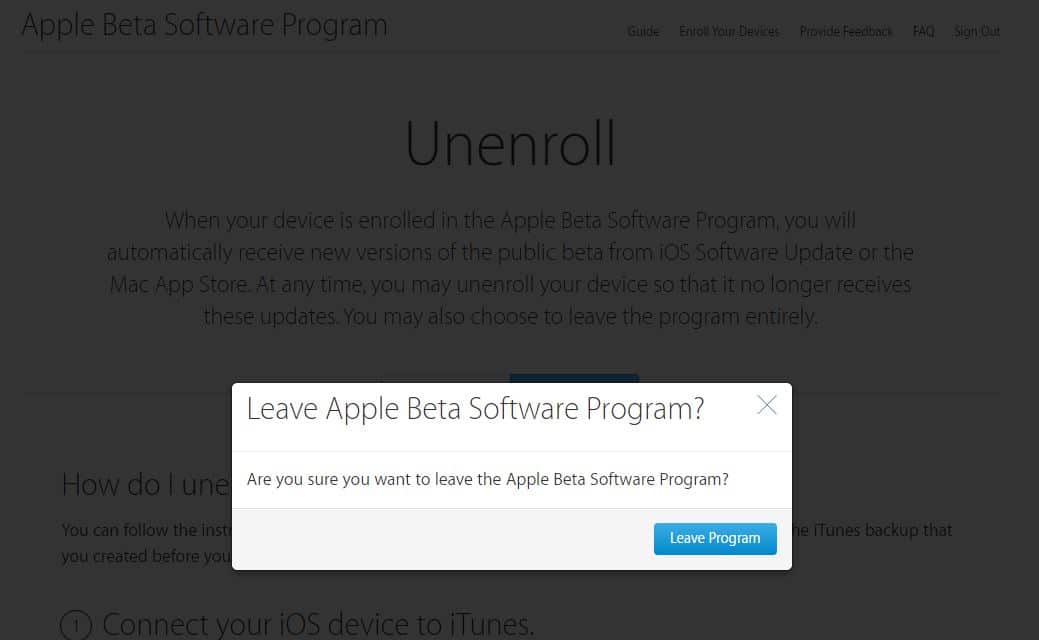 Are you not getting public iOS 11 Update, Wait for next iOS 11 public update. The update is ready for your device but you didn’t receive yet, then restart iPhone once and check Settings > General > Software Update.

Touch with us for more useful stuff and tips on Update iOS Beta to Public iOS in iPhone/ iPad/ iPod. Or macOS on Macbook, iMac as well.