How to use Apple TV remote app – iPhone, iPad, Features

Apple TV App for iPhone, iPad first time unveiled by apple with some significant features and the rest is in the next update. That I show here, what is in and would be expected improvements in next Apple TV remote app update? Primary features that people are more likely to use it on Apple TV from App are Watch Now, Up Next, Recommended, Library and Store.

Same features and Physical button now converted into Apps touch interface, But you will get more in Apple TV iOS app than Physical remote can do right now.

Explained: Use Apple TV remote app with all features and Hidden tips 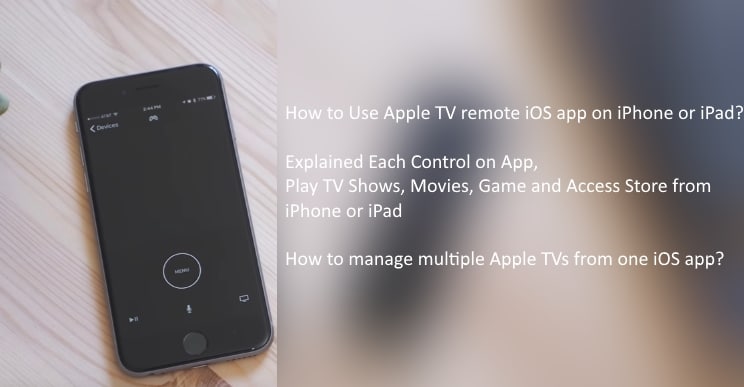 Easy Setup on Multiple devices under the same network

Pre-requisite: First Check your Apple TV and iPhone or iPad connected to the same WiFi network.

#1 if “Apple TV Remote” App not installed on your iPhone or iPad, find it on App Store and install it first. 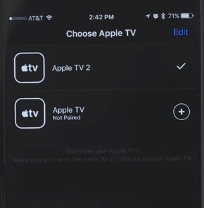 #2 when we open Remote App on iPhone/ iPad, you will get prompt on your Apple TV in your WiFi. To pair the TV, Enter code display on the TV screen. 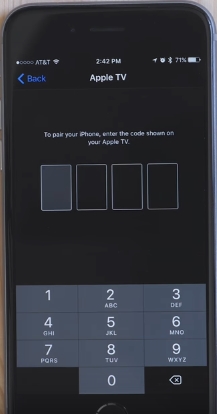 #3 Once you are done. No more control buttons are in the app, but we can use it more efficiently them physical TV remote. 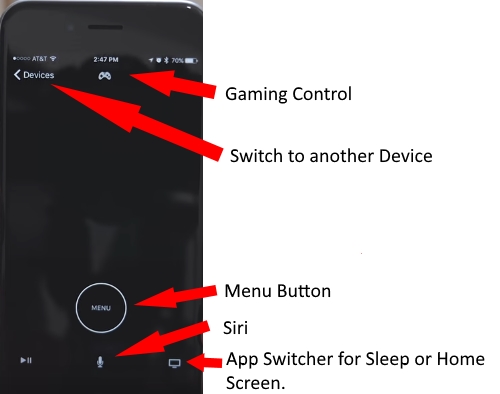 TouchPad: Just before the Menu button, Space work like TouchPad, You can click on App using TouchPad interface.

Siri: To use Siri on Apple TV remote iOS app, Press and hold on an icon until you see Siri activation wave on the TV screen.

Now Playing: Control on playing by Playback or Forward. 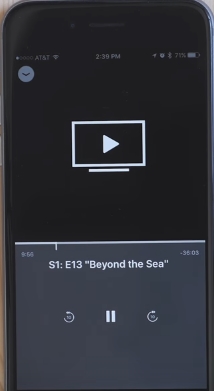 Play Game: Tap on Game icon at center-top of the app. Called Game control image. All gaming control features are same as you are using on TV remote.

The keyboard in App: Yes, we can search in App using Keyboard for getting complete what you are finding in a text command.

Switch on to another Apple TV:

Tap on Device from Top right corner, like a back button and easy to control other TV connected to the same Device and app.

It’s pretty impressive to use Apple TV on iOS app all the time. So, preserve to your physical remote protected with Apple TV remote cover.

Stay connected with me for more updates and Tips; Tricks like to Use Apple TV remote app all the way. Thank you!