Apple provides LED flash Light in its iOS device. It is useful to take a Photo in the dark place to keep away your picture from the red-eye image and the second thing is to use it as a battery torch. But here I will give you an amazing trick through that you can get enable LED flash alerts on your iPhone each notification like Incoming calls and message along with the flash signal.

If you have no idea about that then follow beneath given tips on how to LED flash alerts on iPhone every notification. You can do it using Accessibility feature on your iPhone, once you turn on LED flash alerts then-new receiving calls or text notification will alert beeps or buzz with flash blink three times. Now you get one thing also if you don’t hear your iPhone beeps Sound then don’t worry. It will arrive with flashlight now.

Why use LED Flash Alerts on iPhone when Ringing, when Receiving a text?

My flash isn’t going off when I receive any kind of alert or Incoming call then follow the below steps for Turn off or Enable for Turn on. 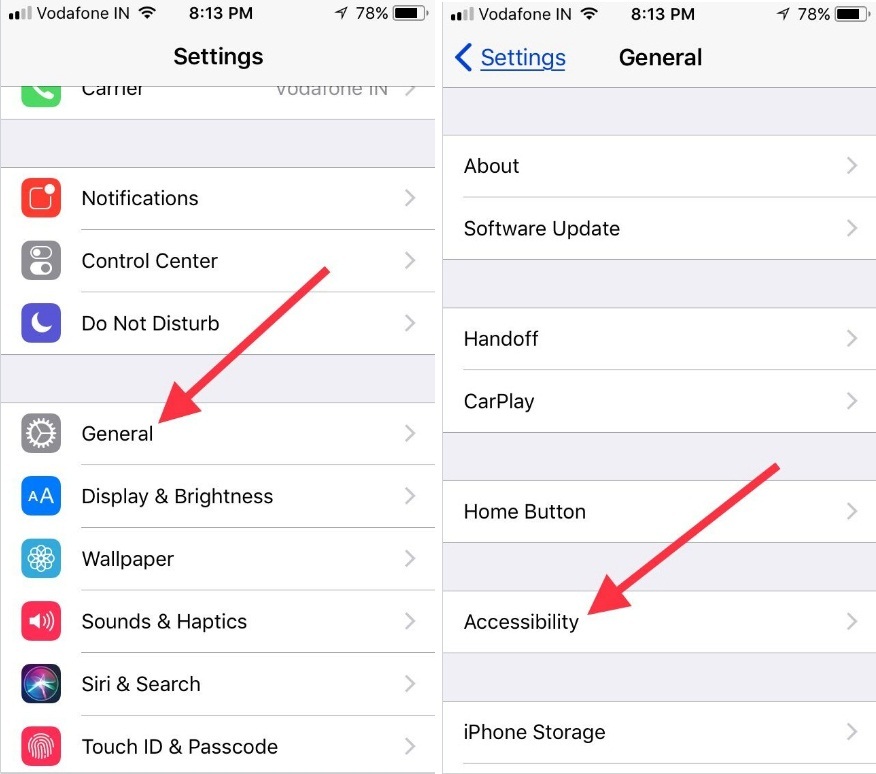 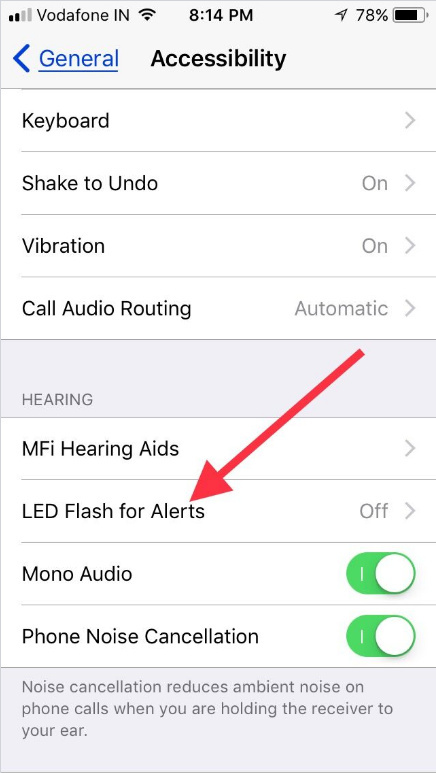 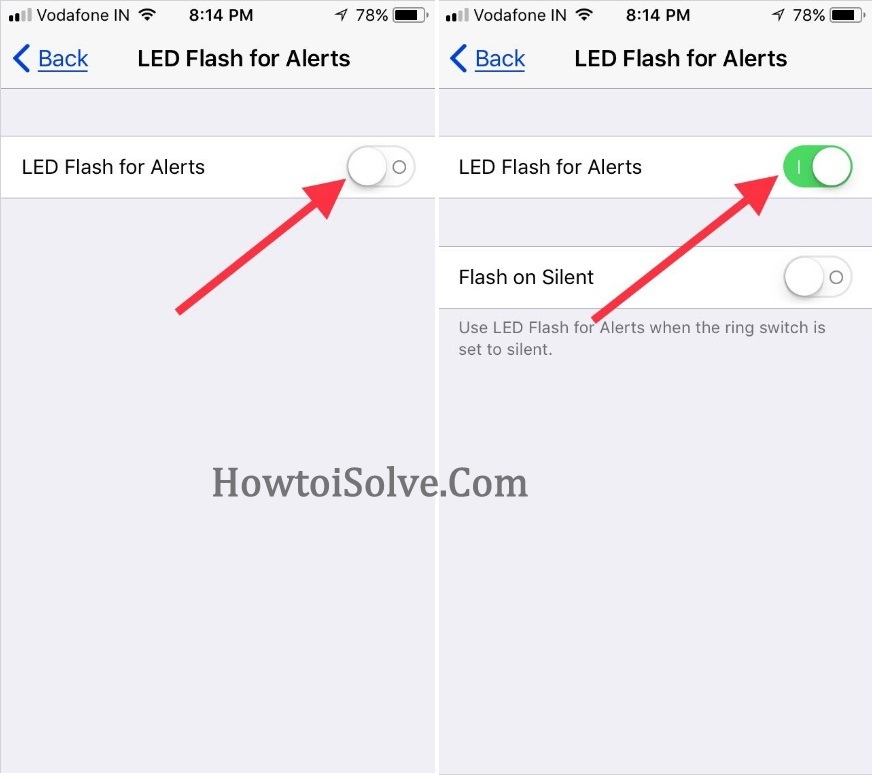 Note: You can turn off LED flash alert notification light by turn off toggle “LED Flash for Alert” for your iPhone.

In addition, in iOS 10/ iOS 11 or later iDevice has an extra option allows enabling Flash on Silent. So for that user who wants to keep iPhone in silent mode, but Flash alert on then turn particular trigger On.

Also, Read – 3+ best iPhone Flashlight Apps that you never use before 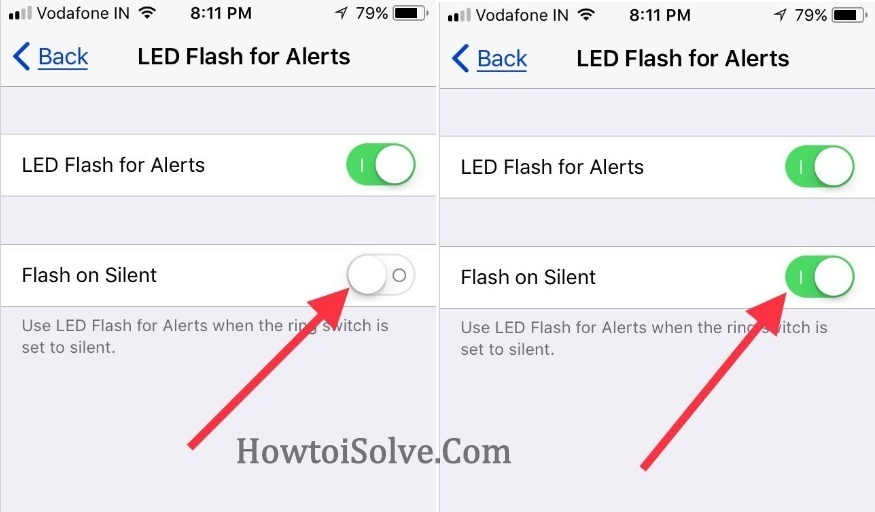 We hope you would like these tips on how to enable LED flash alerts on iPhone when receiving every new Notification. Keep in touch with us to know more tips and tricks on the iPhone, iPad, Mac, Apple TV, and Apple Watch.

You can also change Flashlight intensity on iPhone whenever you are tapping on the flash toggle icon in Control Center.

→ If you have any advice then sure, you can write in below comment box.

if you facing issue Flash alert not working on your iPhone then restart it and test again. if the problem persists then let me know in the comments. we would like to help you.