Home » HOW TO » Fix iOS 14 Siri Not Working After iOS update on iPhone, iPad

You’re trying to activate Siri as a usual approach like the press and hold the iPhone home button, but Siri doesn’t wake up, at that time your soul may be created a question, what my iPhone home button breaks down or what? Inherently, the non-techie person feeling upset due to such kind of glitch. But, many iOS users stated their issue on Apple support that says the Siri won’t hearing after update iOS 14 to iOS 13. Even your own iPhone Siri’s toggle is turned ON, but if you are feeling Siri doesn’t Wake up by pressing and holding the iPhone Home button after the latest iOS update and the Side/Power button in iOS. Keep relaxed, don’t worry.

Sometimes this kind of issue may be happened due to little bit settings change into the software. Let’s see what object is responsible for Siri Not working/ responding after update iOS. Also, give a kick-off to Siri on Apple TV.

Before attempting the bottom steps, you should authenticate that the Siri is enabled. The trigger is off then turned it on and tried again.

Check out Siri Turned on under Siri & Search preferences

here’s another option for Siri is Allow Siri When Locked, Some iOS/iPadOS users keep this disable. After that, they won’t use Siri on when the iPhone/iPad is locked screen.

Otherwise, go with the following ideas.

Siri is Restricted and Disabled under the Screen Time

some of the time Siri became culprit for the iOS device users Because we can access any kind of data and information without unlocking the phone using Siri’s comment. So Apple has been added Siri & Search under the Screen Time restrictions. So we can set the restriction under the allowed apps.

if there is not any kind of Software issues and disabilities that shutoff Siri functionality. still wait microphone of your device didn’t reach sound to Siri. because it’s blocked. follow the next solutions to fix Siri issues because of the microphone not working.

Sometimes Siri doesn’t respond or Responding when speak loudly only. that means the problem with Microphone. Either microphone is blocked by the case or cover, Screen protector, or thin film that laminate your iPhone body. Remove External Accessories and try to use with alone iPhone only. Now Everything is fine and learn proper ways to use the Siri feature.

Fix Siri Not working after iOS update on iPhone 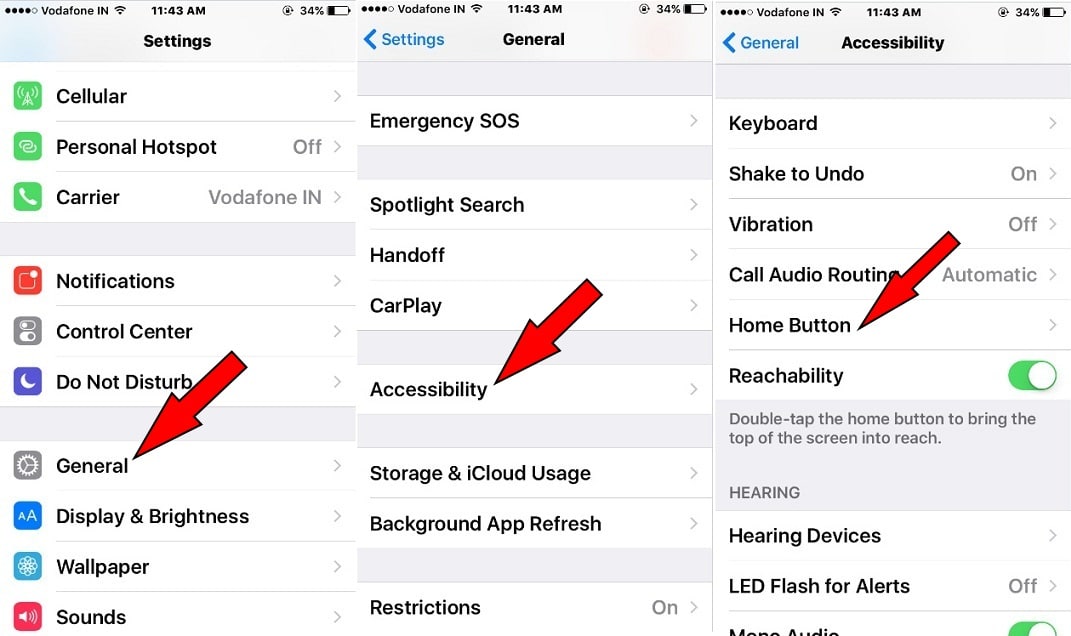 Step 4. Here you can see there are three options- Siri, Voice Control, and Off.

So make a checked mark next to Siri.

A Caveat: If you select Off Option then – Siri will not reply/activate when you are pressing and holding the home button.

This just Apple has debuted for those users who don’t want to bell Siri by the home button. In short, iOS 12 becomes a first software update that allows users to turn off the Home button to Siri feature cause of users also have an alternatively Assistive touch function to summons Siri.

Get the perfect solution if You’ve owned Apple Watch Siri not working.

If you’ find a solution to fix Siri Not working after the iOS update,

The guide is useful for all iOS 14 supported devices.