Best Bitcoin Wallet Apps for iPhone and iPad of 2021

Wow, the best iPhone Bitcoin Wallet Apps. Cryptocurrency, this word has attracted a lot of people and still gaining attention. The trend of digital payments is enormously increasing day by day and peoples are also taking an interest in it. It is a bit difficult to mine bitcoin but to purchase a bitcoin with your traditional currency; is straightforward.

Once you have purchased a bitcoin, the first question that will arise in your mind will be “which is the best application for my iOS to store bitcoin securely?”, Because when you want to do a transaction with bitcoins, at that moment, the application should maintain consistency and security. Otherwise, there may be situations that arise that someone stole your coin.

So here I am suggesting some of the most excellent apps for your iOS devices for better and safe transaction of bitcoins.

The Top 6 Best Bitcoin Wallet Apps for iPhone and iPad 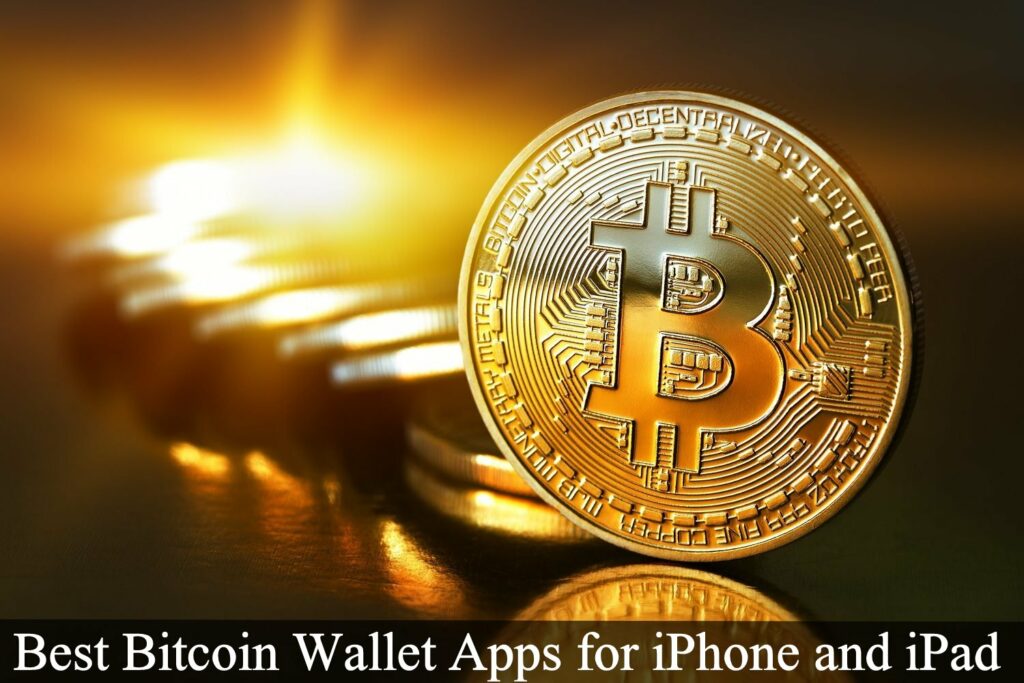 The blockchain bitcoin wallet is the favorite digital wallet for storing bitcoins and for the transaction of bitcoins safely with anyone in the world. Creating a new purse or access the old one is a straightforward process in any iDevice and it can be done in seconds, and it is free. Any queries regarding anything you have to tap into the help center and they will solve your problem. – Supported by iOS 9 or later devices.

The thing that differs Copay from other apps is multisignature wallet from Bitpay. Multi-signature wallet requires multi approvals to make any transactions, and that’s the reason which makes this app more defended against unauthorized activities. It allows us to control bitcoin wallets by different private keys and users. App for iOS 9 or later devices.

BreadWallet is quite simple to use even fresher’s can easily operate this app. If you had recently purchased bitcoin and you are not much aware of bitcoin apps and how it works then BreadWallet is perfect for you. Even when you need any help or if you have a query regarding app then the help center is always ready for you, you need to tap once. The Bread Wallet is not only for iOS, but it is also supported by Apple Watch (WatchOS). Compatible with iOS 9.3 or later devices.

The basic function of the Mycelium Bitcoin wallet is to receive or send bitcoins and complete your transactions with your finger-tips. This app is highly isolated which never let your private keys to leave your device unless you do. Rapidly gets connected to the bitcoin network and gives updates every moment. Top for iOS 8 and later for iPhone iPad and iPod touch.

Every bitcoin app mainly focuses on selling, receiving, or sending bitcoins. But Airbitz is designed for maintaining your transactions and bitcoins isolated.

The advantage of using Airbitz is it can prevent bitcoins from the 3rd party and also the Airbitz itself is not aware of your account. With the ease of mobile banking operate your bitcoins instantly within seconds. Not for iOS 8 users cause App is compatible with iOS 9 or above iPhone and iPad.

You should also see post related Apps as given below:

Is Clubhouse App the next big social media app? A Big Thing For Marketers

How to Run Traceroute on Mac, MacBook: 2 Methods