After updating iOS 11, whenever you are trying to access Facetime to do video or audio call to your favorite contacts via caller ID or Apple ID then you will get a bottom left button to switch camera, and to the lower-right corner, you can see Facetime mute button. But after receiving a video call, the Switch camera button will go. It’s not gone anywhere, but it just moves in PIP (Picture-in-picture). So from now, to switch Facetime rear camera and front camera, just you need to tap on Pip. That’s it!

But hum, what can I do with a new button in FaceTime iOS 11? Brilliant question. My friend a new button is nothing, but it is one of the face time features. Now, whenever you are tapping on left side button in running video call then your iPhone or iPad will take a live Photos quickly and it saves into your camera roll.

If you are a big photo fan and you would like to edit Live Photos on your iPhone, then you can do without downloading third-party applications. Because of Apple’s iOS 11 seed has an inbuilt tool to remove the sound from live photos, select a key photo, and turn live Photos Off and much more quickly. Hurry!

Note: Unluckily, you cannot use instant Markup to live Photos like those that we use to edit Screenshot.

FaceTime screen user interface changes for iOS 11 users on iPhone, iPad. New features in FaceTime replace with the new control for the flip camera during video call screen. In this tutorial, I will guide about how to change or Flip FaceTime camera in iOS 11/ iOS 12.

Do you know the new way to connect FaceTime camera in iOS 11/ iOS 12? But doesn’t work for this time. Simply end the call and Close app from multitasking/App switcher screen. Relaunch FaceTime app and start a video call and try again. Still unable to use or flip camera (Front and Rear), Go with the below steps. 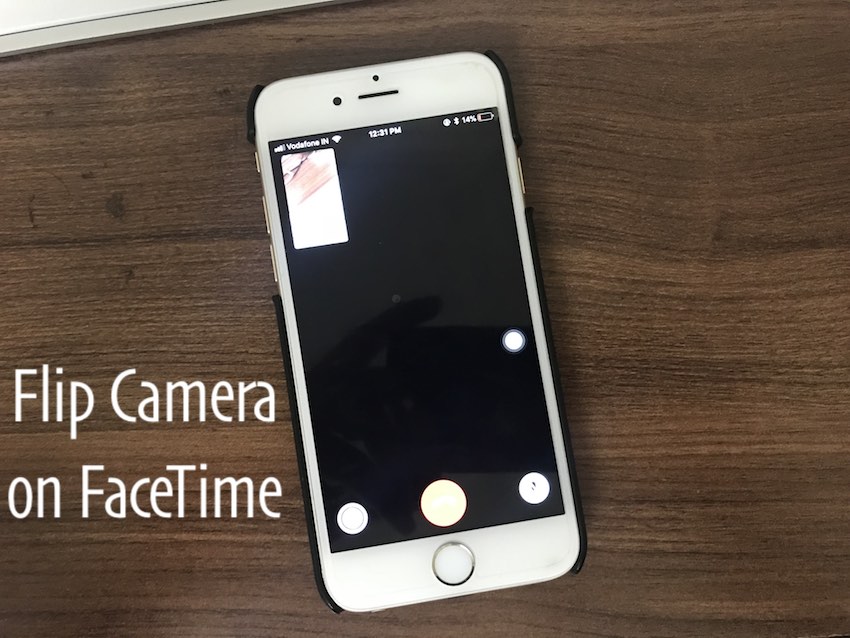 First Dialling screen, the way to use FaceTime Switch Screen for Camera as of earlier.

See the Screen while we dealing FaceTime video call, And the option for a Flip camera, 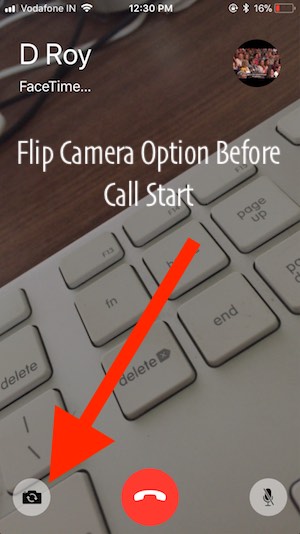 After Receive video call at the other end, Follow the below step how to switch camera.

On the Main screen, tap on your video picture window. 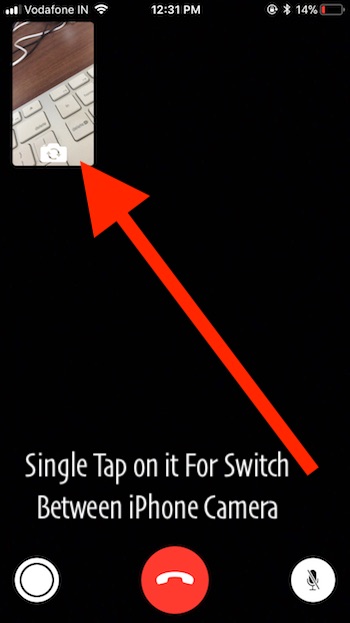 On every single tap, you will flip the current camera alternatively.

Before iOS 11, Flip screen icon replaces with a live photo during FaceTime calls.

How to restrict/ prevent your opponent to take Live Photos on FaceTime?

You have not rights to hide or any magic to delete Live Photos FaceTime left button. But Yep Just read this post (turn off FaceTime Live Photos iOS and macOS) carefully and get control over deactivating FaceTime Live photos in iOS 11 on your iPhone and iPad.

How to Enable/Disable Reader mode on Safari Mac and iPhone

Where are Notes Stored on Mac? Local Notes and iCloud Notes

Hide Favorites from Safari Start Page on iPhone and Mac