Day to day Gamers is more excited for play with the new Games on his/her Mac. So the passionate game collection I’m putting here, which Games are gamers can play on his/her Mac. Even this handpicked selection is the best Game for Mac OS.

Gamers can play Game from given below list. Some of the Games are free while many other Games are paid Game and that Games you can purchase from the provided link. Click on the name of the game, and you open with bye site, and you can add the Game which you want to purchase into the cart effortless way.

Don’t miss: Here I’m suggesting you new Mac Gaming product, using that during Mac gaming play as well you will improve your Mac gaming performance.  You can buy or know more about mac game devices

List of the Best game you must have to enjoy On Mac OS: Most popular game for Mac OS in 2018

This is one of the best game for Mac OS. The type of Game multiplayer online battle arena video Game and it’s developed by Riot Games. Inspired by the mod Defense of the Ancients for the video gameWar craft III: The Frozen Throne. 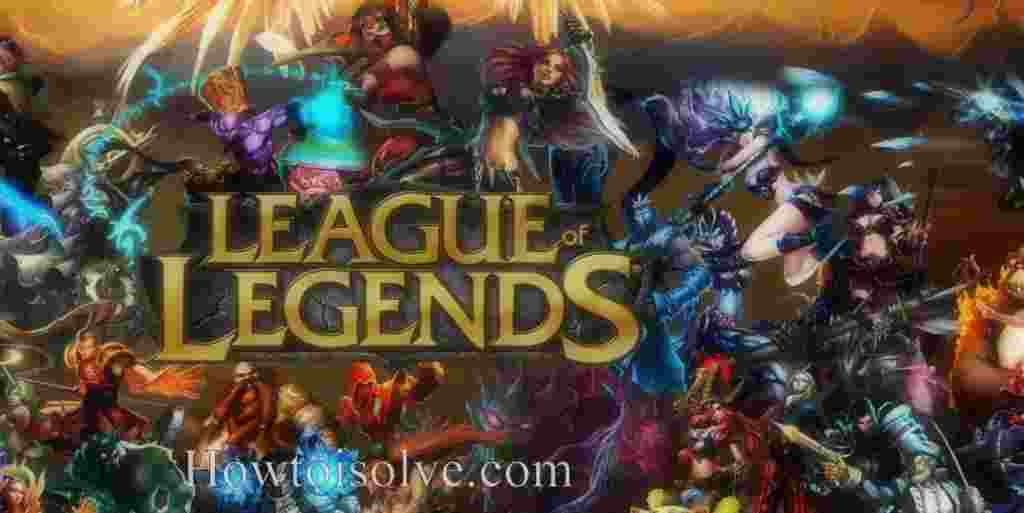 Type of game: this is an open-ended role-playing game. It is generally played indoors with the participants seated around a tabletop. normally; each player controls only a solitary character, which represents an entity in a fictional setting.

Note: Powered PC has not supported this Game

This is the well-liked first-person shooter/action game Half-Life 2. You can purchase it by pay $9.99.

If you this game is not in your Mac book. Then you lost something. Really good game for Mac OS. 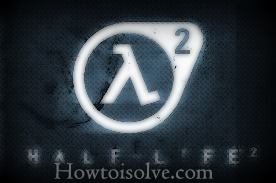 This game is the Multiplayer role-playing Game on Mac OS. It brings the sentiment of beloved strategic games to a high definition era and gorgeous hand – animated too. If you are a multi-player Game lover then this best game for you.

Bioshock infinite is the very large game. Size of the game is 39.23 GB. it is an also first-person shooter/action game as like Half-life 2 Game. The popular game for shooter Game player. 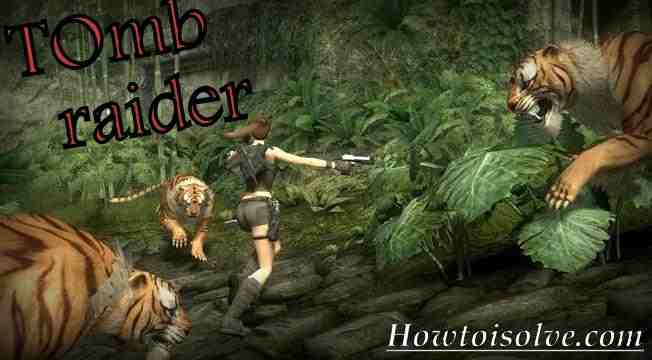 This is the wonderful game for Mac OS. This Game about Breaking & Placing Blocks. IN 1st Stage people can make the structure to secure against the monster. Even as the game grew players worked together to create wonderfully & imagine things as well. Before few month this is the 1st Rank Game For Mac OS. 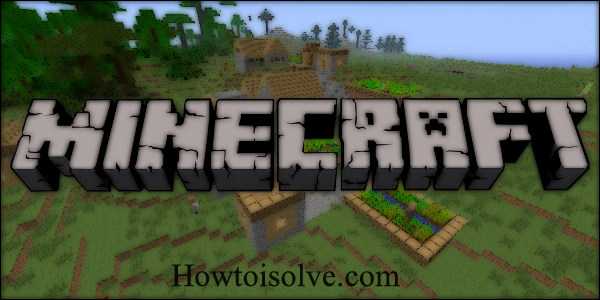 Gone Home is mainly about journeying and inquiry, with a slight, restrained story told skillfully and effectively. Spotty electrical wiring, Creaky floorboards, and a thunderous lightning storm give the air of a horror game, but Gone Home touches on a range of emotions. Size of this Game is 648 MB. 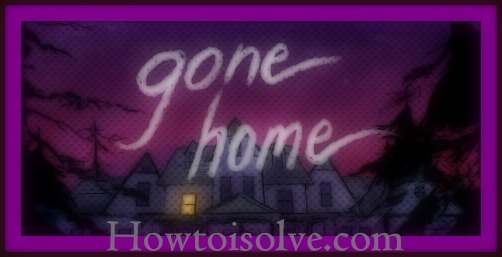 Type of Game is Adventure, casual and Arcade. Best and best Game for Adventure Game Player. you can download this Game from iTunes with a size of 2.22 GB.

In this Game, 3 things are must focus on Speed, surprise, savagery. That’s why this is the Best game for Mac OS.  Through the Hotline Game, you can get more Addictive fun, hyper vicious exploit that can turn from calm to insane on a dime, Amazing soundtrack But no gamepad support (yet).

Above all are the best Game for Mac OS, if you want to know more updates keep in touch with Us