4th generation Apple TV and touchpad remote are very compatible with play games in single or multi-players. Apple added many approvements that we saw the last keynote, But now you can pre-order or buy online from the apple website. Now on the big screen like Xbox and Video TV games you can enjoy on Apple TV. Developers are ready to launch and gift to you on your New Apple TV fourth generation.

Here I listed New best Apple TV Games but will increase this list in the future very fast. On Gamers demand you can play any of the games from the Real-time Game, an Action game, Sports game, Defense game, Racing games, and Many other types of games. 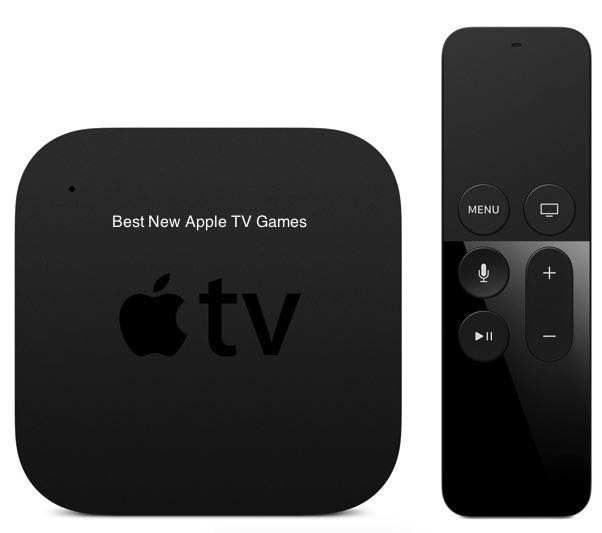 here I can’t show up the full list of games, but here I tried to recommend the best games now available for play on your New Apple TV. Have any other gaming suggestion then share with us; we will update you.

Good news for Gamers is that they play games through third-party gaming remote control or Apple TV Supported. Connect remote to Apple TV over MFi. So you can quickly kick, Punch, throw, run, jump, shoot. 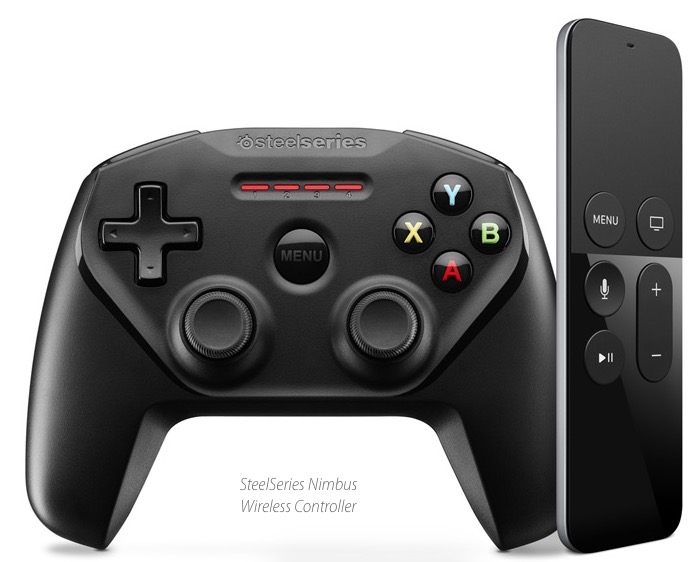 Manticore is increasing now available for play on the big screen through Apple TV 4. You can start the game by saying to Siri for “Play Manticore rising.”

And the other New best Apple TV Games

Also, share which game you want on Apple TV, that’s now available for the iOS device. Above New best, Apple TV Games list is most popular in the gaming world but new for Apple TV users.