iOS 8 installed iPhone, iPad might be gives shocking experience, it’s hence that, iOS 8 in developing mode(beta version). From the apple rumors we can say iOS 8 user preview coming in this fall. So more over user are downgrading iOS 8 to iOS 7, till today Apple released iOS beta 5 version for developer preview. In the list of recent bugs and some of big fix, like WhatsApp crashing in iOS 8 beta OS. So no one can accept or install iOS 8 update in own mobile. Are you one of them, so here’s how to downgrade iOS 8 to iOS 7, iOS 7.1.1 or iOS 7.1.2 step by step guide.

For the different iOS, steps are same but you have to download set up of only for your iPhone, iPad version and model from the given below link. 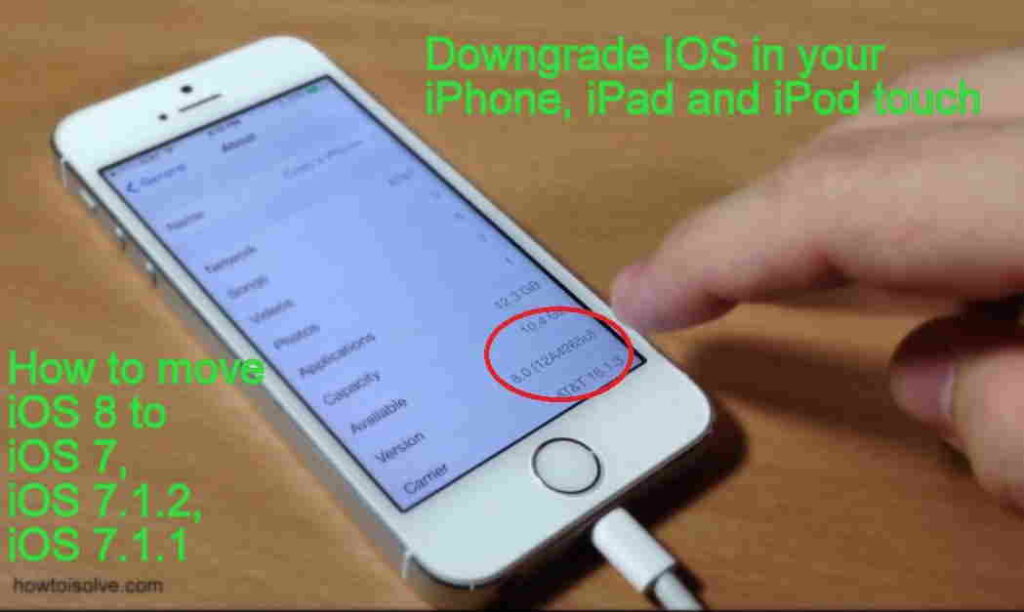 downgrade iOS 8 to iOS 7 in iPhone and iPad

iOS tips: How to keep My iPhone sms conversations in secret Mode?

Note: You have developer account, than you can install and use iOS 8 beta update in your iPhone and iPad.

Useful: You have jail broken iDevice, How to change jailbreak root password on iPhone, iPad.

You are moving iOS 7.1.2 or older version of iOS, You must have firmware (.ipsw) file as of your iDevice model and configurations. Don’t have you, then download firmware file from below links of iPhone, iPad and iPod touch. You have already downloaded .ipsw file, you don’t need to download it again.

Step 1: Connect your iOS 8 beta device (iPhone, iPad and iPod touch) to your computer(Mac or windows) 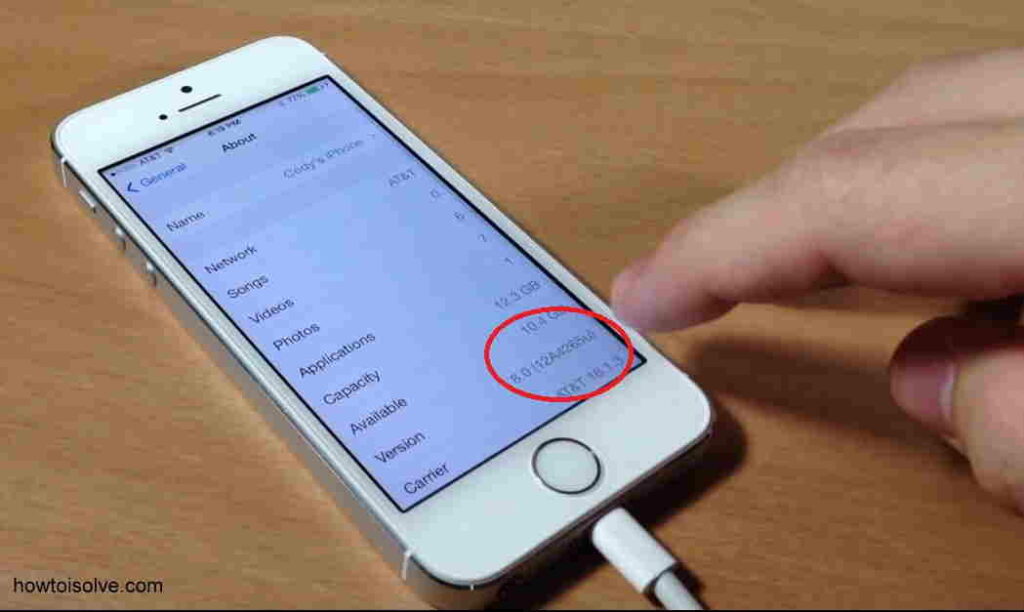 downgrade iOS 8 to iOS 7 in iPhone and iPad

Step 2: Open iTunes in your Windows or Mac system, than select or open your iPhone and iPad connected with iTunes. If you didn’t find than search your device from right corner of the screen.

You can see below screen, 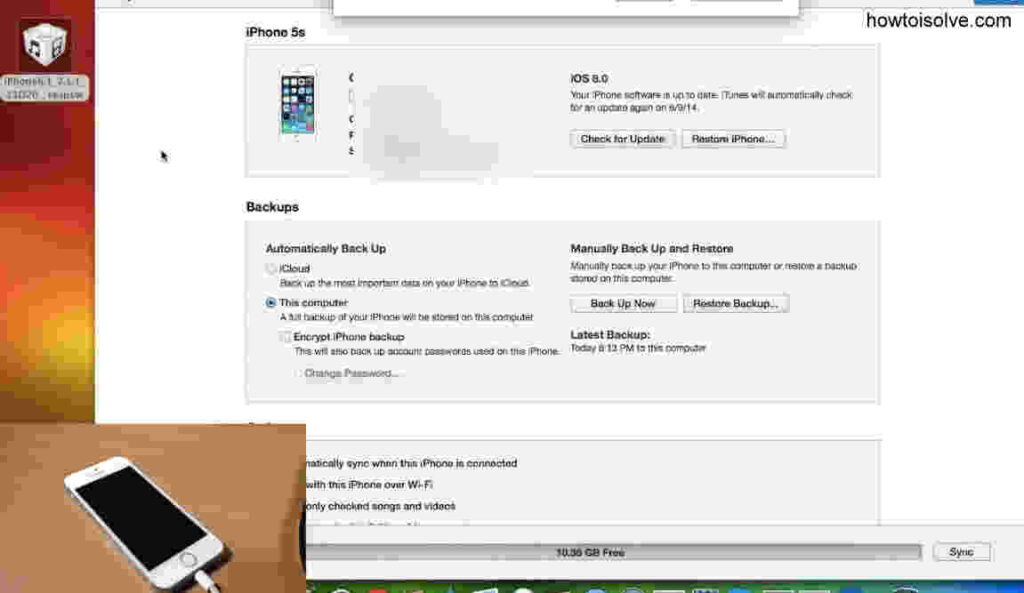 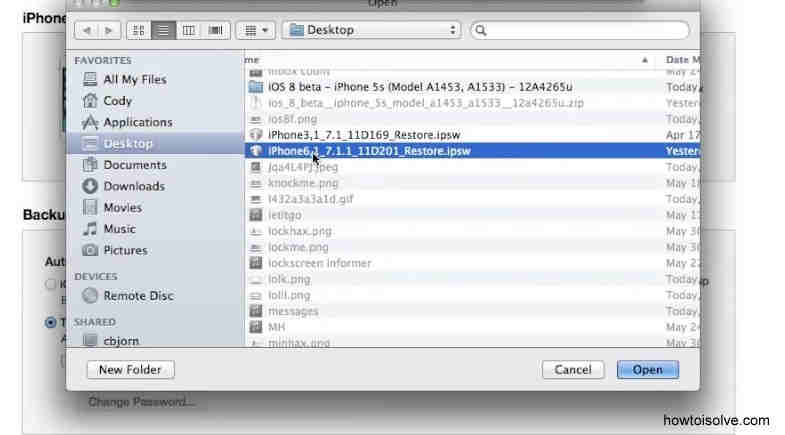 Browse iOS 7 from your harddrive in iTunes

message which on downgrade iOS 8 to iOS 7

preparing for downgrade iOS OS in iPhone and iPad

Step 6: At the end you will see hello screen in your iPhone, iPad and iPodtouch. Now you are done. Swipe to right and Unlock with Passcode to enter in.

Step 7: you are done, you can check current version of iOS in your iPhone, iPad and iPod touch Settings > General > about > version after downgrade iOS 8 to iOS 7. 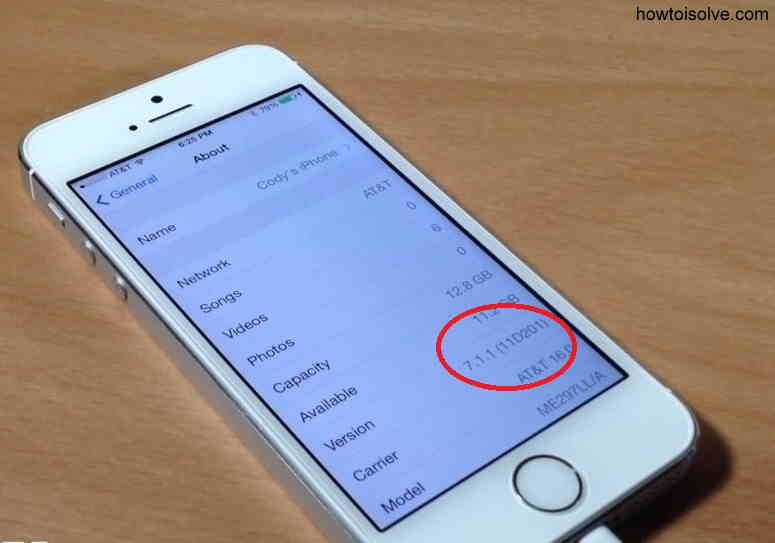 downgrade iOS 8 to iOS 7 in iPhone and iPad 1

To check out this: Which Apple devices will Compatible with coming iOS 8?