Apple’s Personal Assistance Siri is an excellent tool. Moreover, Using ‘’Hey Siri’’ command invoke Siri is cool. Command Hey Siri summons needed only microphone nothing else because of does works without pressing iPhone 7/7+ home button. She does the job for the limited functionality that you are asking her. A great feature to use for while you are working on other different tasks, cooking, carrying a child, or you interested. According to Apple sources, Hey Siri features supported only the latest iPhone and iPad including Newer iPhone models and iPhone 7, iPhone 7 Plus, iPhone 6S, iPhone 6S Plus, iPhone SE, and the iPad Pro 9.7 inch.

While unlisted models are allowed Hey Siri command, but when iPhone/ iPad connected to Power. Wake Siri up by Voice is incredible. Even though, sometimes due to software glitches and lousy hardware the Hey Siri not Working on iPhone & iPad. Also, specific functions prevent Hey Siri command from invoking Siri.

Whenever Siri doesn’t detect your voice command, then might problem occurs after a software update or any bug. Still hey Siri can’t hear you. Don’t worry. Here I’m going to describe several optimal troubleshooting to get the fix.

Note: To use Siri make sure that your iPhone/ iPad connected to Wi-Fi or cellular data network.

Solution on Hey Siri Not Working on iPhone

Most Common Problems and Clues that Fixed

Fix 1. First of all, You should confirm that Hey Siri set up is correct and enabled on your iPhone or iPad Pro 9.7’’.

Activate Siri using Side button on iPhone: Enable Press Side button for Siri toggle option. (See the screen below) 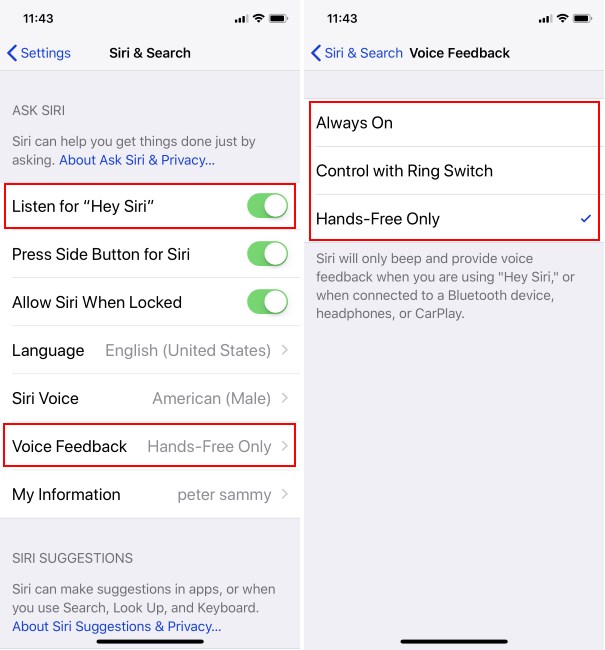 iOS 10 or earlier device can see the below screen, 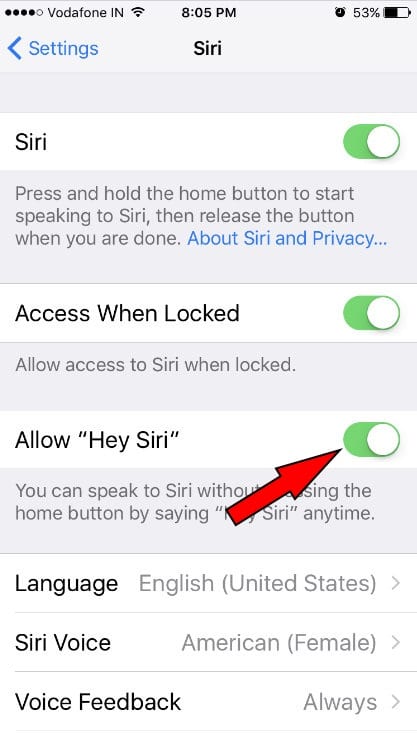 Fix #2. Don’t Play Audio and Video, when you are invoking Hey Siri Command

When you are playing audio or video on your iPhone, and you are trying command ‘’Hey Siri’’ can’t detect your voice. Hence, verify you’re not playing any video or audio when you are asking Siri. 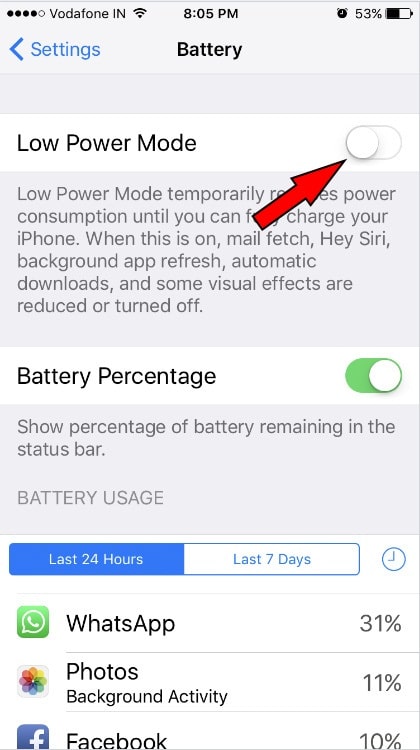 Low Power Mode is an iPhone battery preserve mode. When your iPhone reaches a 20% battery, then you will be getting a low battery warning. At that time, if you tap on low power mode or even accidentally tuned Low Power Mode ON then it closed specific functions of your iPhone. And among all of them, one is Hey Siri command. So you guys, check out that the Low Power Mode is turned off/ Gray.

Hmm, sometimes restarting device fixes some kinds of software glitches. Press and Hold Volume Up Button and Side Power button until you see Slide to Power Off Slider on iPhone Screen. Let’s try this Reboot iPhone 7/ 7 Plus tip and check it out again for Hey Siri.

Get Here: How to Force Restart iPhone

Your Hey Siri command is not hearing your iPhone X, iPhone 8 Plus/ 7/7 Plus. Please remove the thickness bumper case cover which covering the receiver like Otterbox, life-proof, etc.

Sometimes due to heavy glitches, Rebooting can’t work. In such a case, you should do Restore your iPhone. Take the latest backup before restoring your iDevice.

If none of the above solutions worked for you, then you should contact Apple’s authorized service center.

In Case, your device covered warranty; then you’ll be able to get service in free of cost by the Apple. Enjoy.

Hello friends, we hope you got a complete fix to repair hey Siri not working on iPhone or iPad as you expecting before.