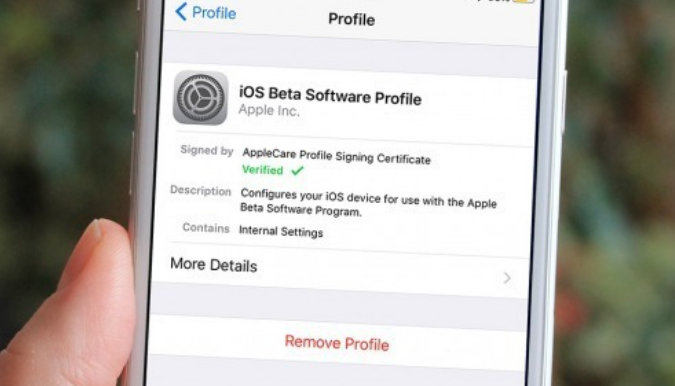 This is the complete theory on Update GM iOS 13 after iOS 13 beta. After Apple iOS 13 Beta is available on June 2019 for the developers and other iOS users. Generally, you might know that the beta version is only for testing firmware and so that it may come with the number of bugs that beta tester reported. Now, iOS 13 GM going out to release on 19th of September for Public via OTA update in free of charge with iOS 13 supported devices.

In case, your iOS device running with iOS 13 beta profile and Apple release final iOS 13 GM Update without any beta then iOS 13 Final Version updates not showing up on your iPhone, iPad, and iPod Touch. Therefore, you must Remove iOS 13 Beta profile out off your Device. After Uninstall iOS 13 Beta, you will have to perform a force restart your iOS device or use iTunes. No worrying, it doesn’t lose your data!

If you not right technically, then learn below

Updating iOS 12 with iTunes is not such a simple way as you need to put your device into recovery mode. But if you are unable to jump over to the public iOS 12 version of the ecosystem from the beta on your iOS device, You should Try following Steps!

Note: You must have the latest iTunes installed on your computer or Mac. If you’ve latest iTunes, then connect your iOS device to your PC. Otherwise, update iTunes software first. Then go to the next steps.

Now, the public version of iOS 13 will be downloaded on your device. Before you remove iOS 13 Beta Profile, you must try this new iOS 13 Features that are most important for you!